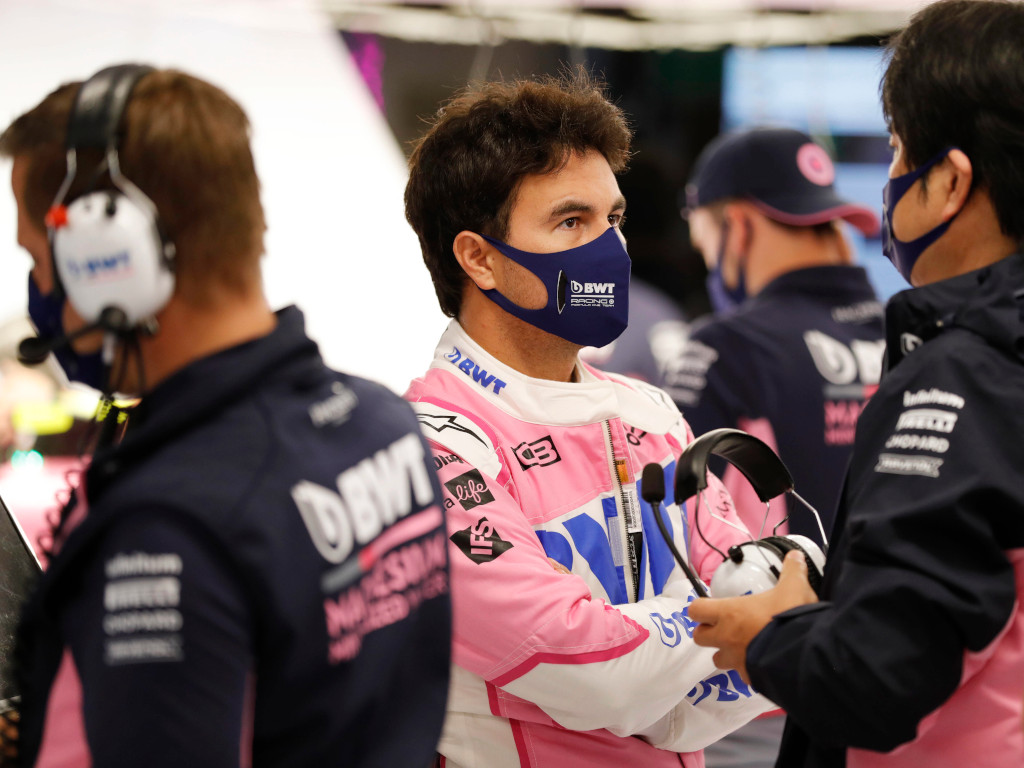 Perez tested positive for Covid-19 in the build up to last weekend’s British Grand Prix with Racing Point calling up former driver Nico Hulkenberg to fill in for him.

Having spent seven days in quaratine, Perez was again tested in the hope that he could return to the cockpit of his RP20 for the second Silverstone race, the 70th Anniversary Grand Prix.

The Mexican driver, though, again tested positive with the team announcing that Hulkenberg will be back in the car this weekend.

Team boss Szafnauer is hopeful that Perez will be cleared to race next weekend when Formula 1 heads to Barcelona for the Spanish Grand Prix.

“I hope so, he feels well in himself, he was asymptomatic I think for almost all the days,” told the official F1 website.

“He had a headache for one of the days but that could have been from anything.

“We hope to get him back asap.”

“It’s not ideal,” he added. “Checo knows this car well, knows our team well, he’s a great racer and qualifier.

“We did the best we could with calling up Nico, who we know well and he knows us well, but it’s still not the same as having your regular driver in.

“But it’s the times we live in, he tested positive for the virus, we have to take the precautions which are set out in the Covid-19 Code of conduct and that’s exactly what we’re doing, and also adhering to the guidelines of Public Health England.”

Perez took to social media after Friday’s announcement to wish Hulkenberg and Racing Point well for the 70th Anniversary race.

“I will not be able to be this weekend in the car,” he wrote.

“I wish the best for Nico and my entire team!

“Thank God I am in very good health, I hope to return soon. Thanks for your support.”

Hulkenberg, who didn’t take the start at the British GP after a sheared bolt meant the RP20’s engine wouldn’t start, finished Friday’s practice in sixth place. 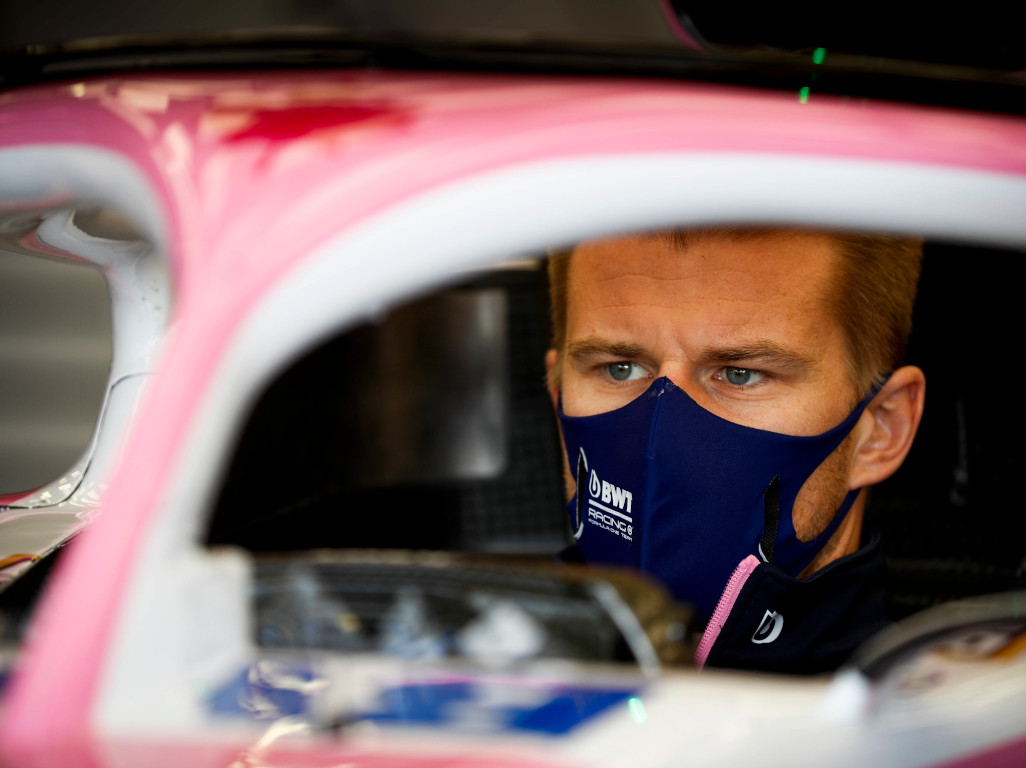 Szafnauer said: “I think he’ll get better and better.

“He’s still on the learning curve of this year’s car – it’s different power train, different car, different aero philosophy, just different to what he has been used to.

“It takes a bit of getting used to. He got used to it in the limited running he did last week.

“A shame he didn’t get a good many laps in in the race, but I think he’ll be even stronger this weekend.”