Home News Perez out in Q2 but has ‘good race pace’ 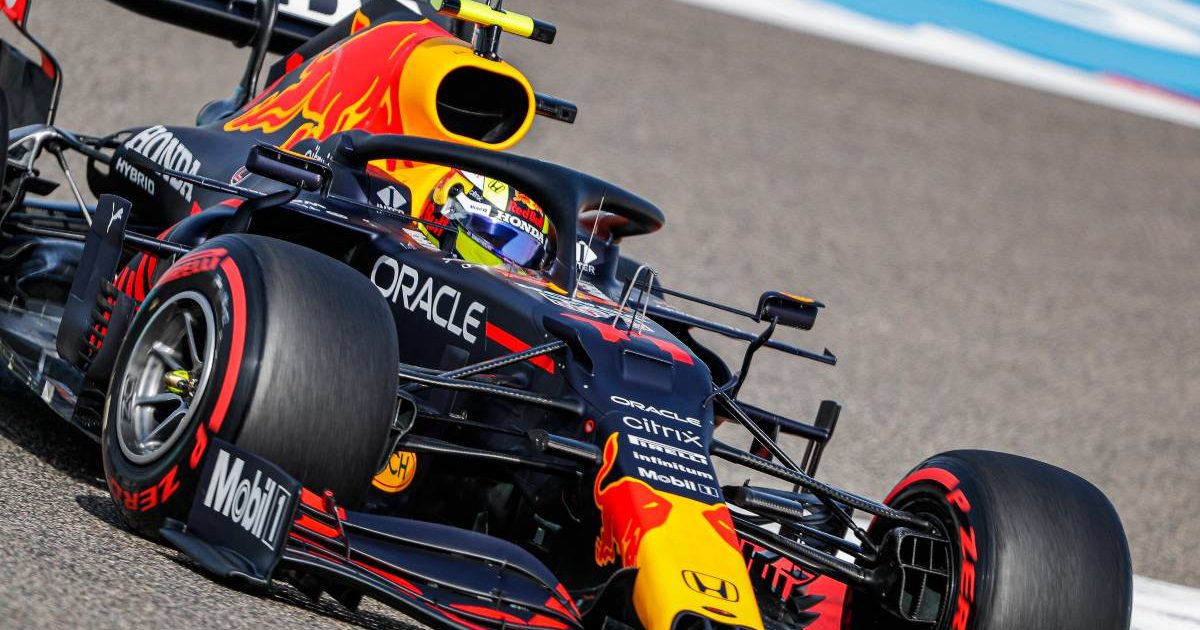 Despite being eliminated in Q2 at the season-opening Bahrain Grand Prix, Sergio Perez feels he has the race pace to come through the pack.

Perez was brought to Red Bull for 2021 to support a Drivers’ and Constructors’ title challenge, but a familiar tale for Red Bull replayed itself in Bahrain as Perez failed to make the top 10 shootout for pole position on the medium tyres.

At a stage when the field was very closely bunched together, Red Bull could have taken the risk of compromising their race strategy by putting Perez on soft tyres to ensure he made Q3.

But Perez felt it was still the right call to try and get through on the mediums, even though he failed to do so by 0.035s.

“Yeah, because I think that was a good advantage for the first stint to be on that tyre,” he told reporters when asked if he and Red Bull made the right call in Q2.

“We didn’t make it today, so that’s a bit of a disappointment and I look forward to tomorrow, to try to deliver more.

“Every run I do in this car I learn, and today from FP3 to qualifying we had a little issue mechanically that helped me a lot to understand the car, and I think my qualifying was going better.

“We’ve had a lot of issues with traffic and being out of position that we have to figure out, but it has been a difficult weekend.

“Bahrain, you only get a single lap and after that the wind is different, the tyres have totally gone, so it hasn’t been an easy weekend. But I think come qualifying I managed to figure out where I am with the car a bit more.”

Max is through to Q3 on the 🟡 tyre, but Checo is knocked out in P11 #BahrainGP 🇧🇭 pic.twitter.com/9wNO1kEDyl

Perez’s team-mate Max Verstappen starts from pole ahead of Mercedes duo Sir Lewis Hamilton and Valtteri Bottas, so for Perez to work his way through the field and latch on to this battle he will need a “good strategy” and “good start”.

Fortunately, though, race pace is where Perez comes into his own, and the long runs so far this weekend placed Perez at the top end of the timesheets.

“We have good race pace,” he confirmed.

“So tomorrow we should be able to come through the field and score good points. Tomorrow that’s the main thing.”

Asked by Ziggo Sport if he struggled more on the medium tyres than the softs, Perez replied: “No, not really. I just think I didn’t perform as I should on the medium and I didn’t get a lap.

“The margin was really close between the medium and soft and we required a really strong lap to get through.”

Speaking on Servus TV, Red Bull driver programme chief Helmut Marko suggested the team had made a mistake by not sending Perez back out on the soft tyres.

“I would say it was a mistake by the team not to send him out on the soft tyre. He wasn’t safely through,” said Marko.