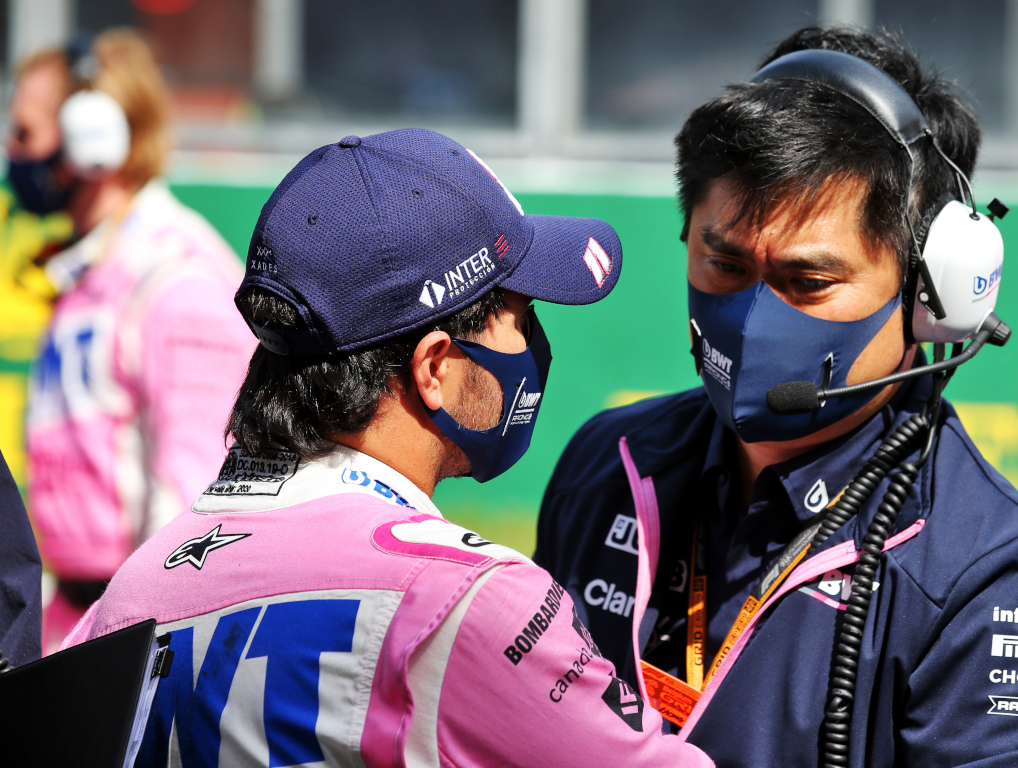 Accusing Racing Point of hiding things from him following the announcement he’s leaving, Sergio Perez says he has “totally cleared” the air with the team.

Earlier this month Racing Point informed Perez that his services were not required for 2021 despite the Mexican driver having a contract in place.

Instead his race seat will go to Sebastian Vettel with Perez left looking for a new job for next season.

Since that announcement was made, the 30-year-old feels he has been frozen out by Racing Point and shared this with the media in the build-up to the Russian Grand Prix.

“Since the news came out, some people inside the team tend to hide things which I don’t think is great,” he said.

He is also unhappy about the various stories surrounding his exit that have made it into the public forum.

He added: “I’m pretty disappointed to be honest that such things have come out from the team or something.

“I think those things have to remain between the team and myself and I won’t be giving any information at all, because I think it’s something that has to be kept internally.”

Since Thursday afternoon, though, Perez has sat down with the team and spoken about his concerns.

He revealed on Twitter that he and the team had now “totally cleared” the air.

“I have known this team for seven years and they are like family,” he said.
“I have spoken to the team and they accept my explanation.

“There’s no way that after seven years we can finish on bad tearms, the air is totally cleared.

“And we all move forwards now.

“We all want the same thing: to score as many points and be succession in our remaining races together.

“We will push and go for more podiums in these eight final races together.”

Perez has been linked to a move to Haas in 2021 with reports claiming he has signed a preliminary contract with the American team.

“There is nothing out there at the moment which is a no-brainer because there are so many options out there,” Steiner said.

“We need to try to make the best decision for the team mid-to-long term, not only the immediate. Because immediately, we don’t have an issue, but we need to see where we want to go mid-to-long term because there is where the opportunity is. We need to fix that one.

“It’s not that we need some quick cash for next year, we are actually fine on that. It’s a mid-to-long term, how can we get better? How can we get the best out of the team? How can we get back to our performance of 2018 and better? I think there is more opportunity now with the budget cap coming from next year onwards and the new regulations for 2022.

“It’s a lot more complex… For sure Checo is a good driver, I would never doubt about him, but is he the best for the mid-to-long term? I don’t know. That is what we are discussing and therefore it’s not as much a no-brainer as it seems to be.”