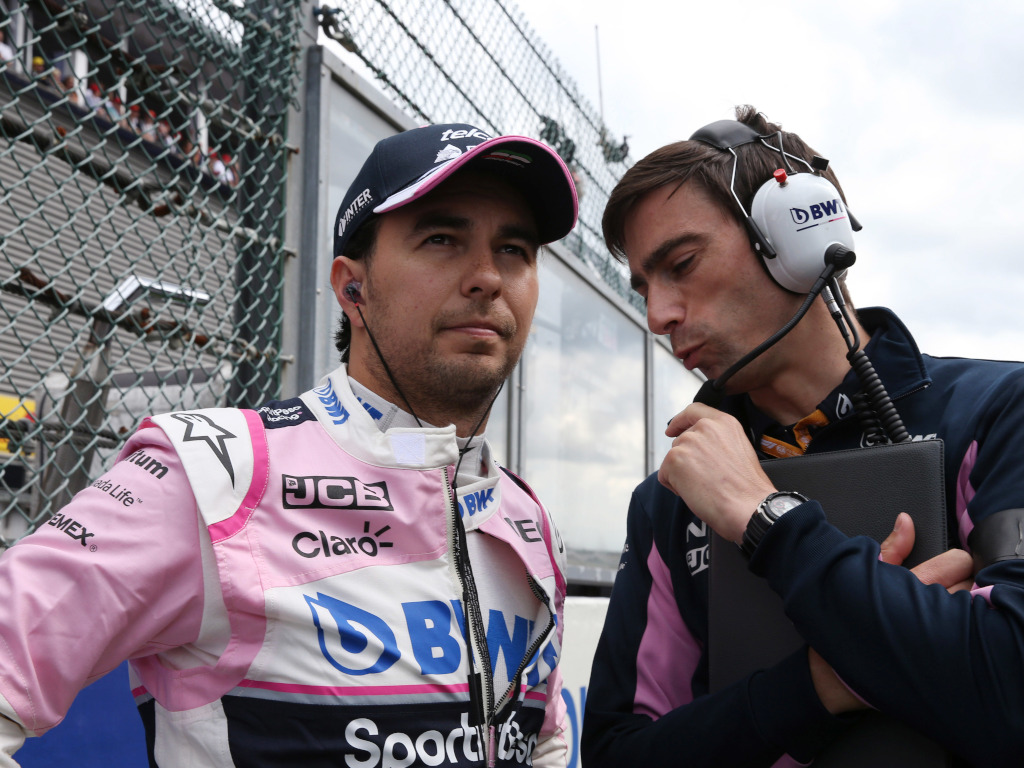 It was a hard-earned seventh place for Sergio Perez at the Italian GP with the Mexican praising the team’s “strong strategy”.

After a difficult end to the first half of the campaign, things have clicked for Perez and SportPesa Racing Point after the summer break as he followed up his sixth place at Spa with a P7 at Monza.

The 29-year-old started P17 after he switched to an older spec Mercedes power unit after an engine failure in qualifying.

As is often the case with those starting at the back of the grid, there was contact on the opening lap, but fortunately for Perez his tussle with Max Verstappen was not too serious.

He feels the team’s strategy was on point at Monza.

“It was a great recovery from what has been a difficult weekend in the lead up to the race, especially with the problems in qualifying,” he is quoted as saying by F1i.com.

“I think everything worked out for us in the end thanks to a strong strategy from the team and some good timing with the Virtual Safety Car.

“Hopefully, that will put us back into contention to keep scoring regular points from now until the end of the year.”

Perez, though, did have to hold off the charging Verstappen, who finished P9, during the latter stages of the race.

“The last 15-20 laps were very, very tricky and we pushed from there to the end,” he added.

“It was very difficult, he was very quick. He closed down to me extremely quick, but luckily I didn’t lose any time with Giovinazzi [Giovinazzi] when I overtook him everything worked out for us.”