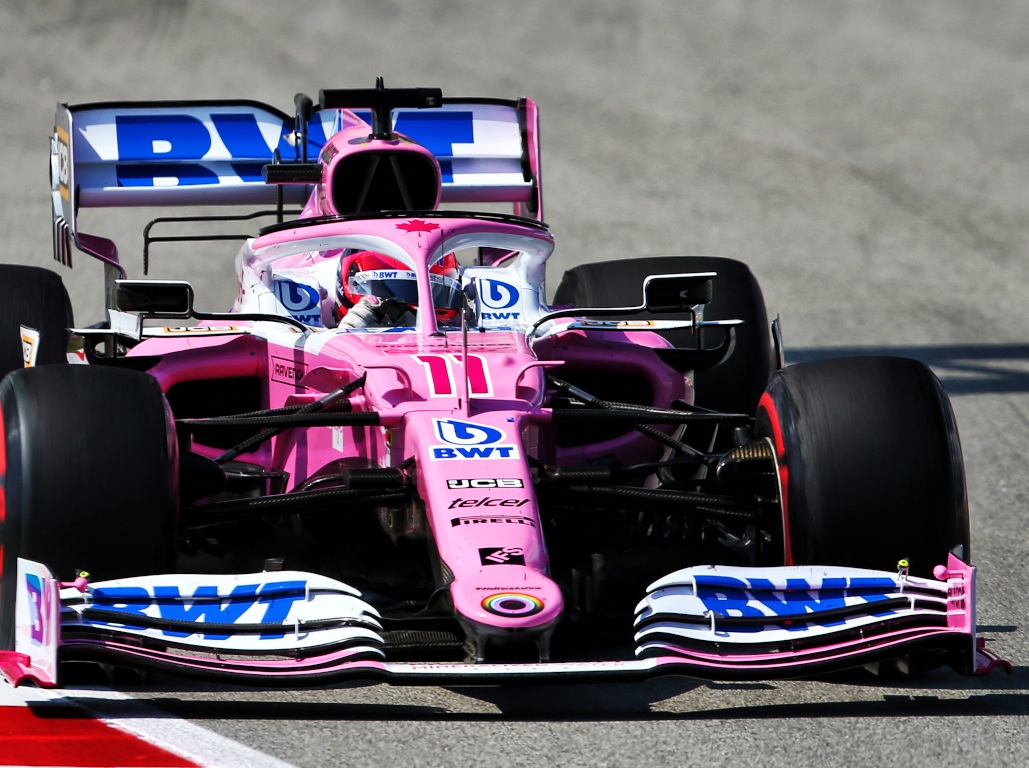 Sergio Perez has revealed he “didn’t understand” the unusual strategy Racing Point implemented for him in the Belgian Grand Prix.

The Mexican was not called in for a pit-stop during the Safety Car period after the crash involving Antonio Giovinazzi and George Russell, unlike most other cars.

Pierre Gasly was the other driver who found himself in the same situation and while he and Perez were running P4 and P5 respectively when the race restarted in earnest, both tumbled down the order after they did eventually stop for fresh tyres.

Fast enough thereafter to work his way back up through the field, Perez eventually finished P10 – but that was two places lower than his grid position.

In a tweet in his native Spanish language, Perez said: “I didn’t understand the strategy either. I had to come back from last place! We rescued a point for the Championship. In a week, we will be back fighting again and with great enthusiasm.”

Compared to other races this year, it was a disappointing weekend for Racing Point as Lance Stroll and Perez finished only P9 and P10 – way down on the Spanish Grand Prix two weeks earlier when they were P4 and P5.

“The task now is to go away and understand why we weren’t able to maintain the pace we had at the beginning of the weekend through qualifying and the race,” said Perez – who was fifth fastest in FP2 – after the Belgian Grand Prix.

“We were able to make up places after our pit stop and get back into the points, and it was nice to be able to make a few overtakes out there.

“But overall, we just didn’t have enough pace, so we need to make sure we come back stronger at Monza next weekend. It’s a track that should suit us and I’m hopeful we can score good points there.”

“At the time it was questionable whether a one-stop race was possible at that point. That was why we kept Sergio out under the Safety Car in the hope that he would have a tyre advantage at the end compared to our competition.

“We will take away the lessons learned to come back stronger in Italy next week.”