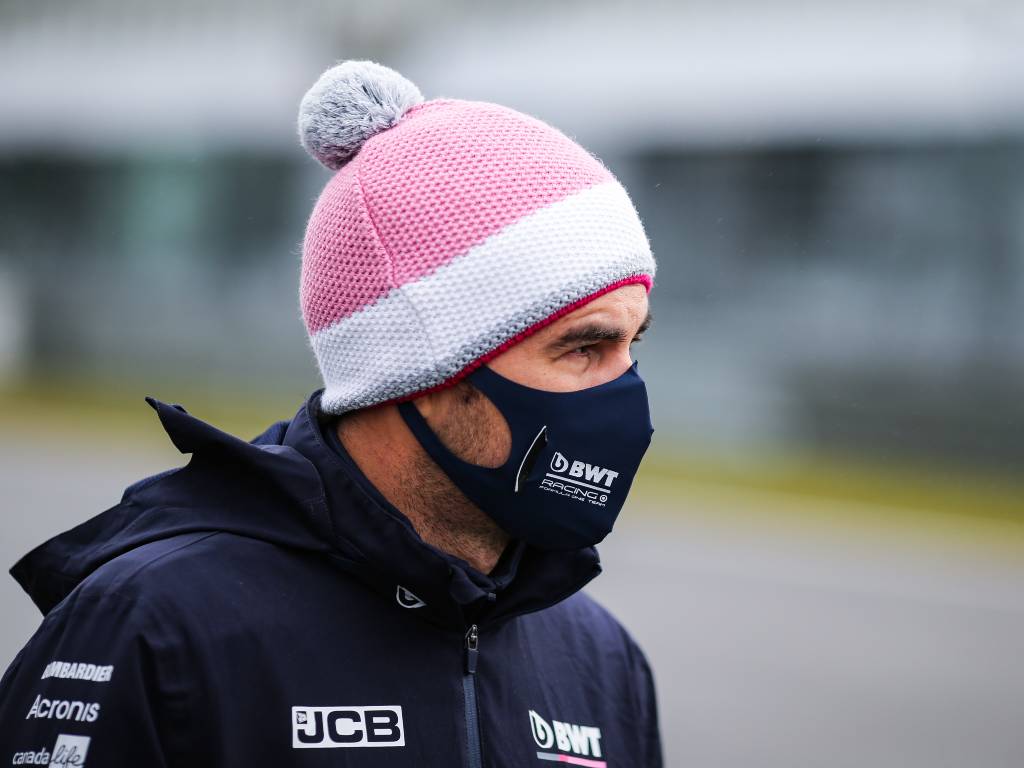 Sergio Perez has confirmed he is “keeping all the doors open” as he pores over the options for his future in Formula 1.

The Mexican has been dumped by Racing Point after seven years with the team under their current title and previous Force India moniker, making way for Sebastian Vettel when they change name again next year to Aston Martin.

If Perez is to stay in F1, it appears most likely it will be with Haas unless something unexpected comes along – perhaps Red Bull, although that would be a major surprise.

Nevertheless, in his media interviews on the eve of the Eifel Grand Prix weekend at the Nurburgring, the 30-year-old was asked if he had reminded Red Bull of his availability.

“I’m sure they know,” said Perez. “Right now it’s just a matter of keeping all the doors open and being patient as well. I’m in no hurry, so let’s see what comes up in the next couple of weeks.

“It’s going to be another couple of weeks before I certainly know and make my mind up about what I’m going to do.

“I’m trying to work around the options that are out there. I don’t really have anything to report at the moment. I hope in the coming weeks things will get a bit clearer and then I will know what will happen with my future. I’m pretty relaxed about it.”

For the moment, Perez merely wants to concentrate on continuing his good form with Racing Point having finished fifth and fourth respectively in the last two races.

“Right now, the full focus is on this weekend,” he said. “The season is going to get very hectic. I want to finish the year on a high. My season is finally getting back on track now so I’m looking forward to keeping up that momentum

“I think we’ve made some really good progress and I just want to deliver weekend after weekend. We are close to third in the constructors’ World Championship so that’s the focus right now.”

Perez will also, for the first time, have the Racing Point upgrades which team-mate Lance Stroll had on his car at Mugello and Sochi.

“Looking forward to it,” said Perez. “I don’t think we will get a lot of running with it but it’s good news to have the upgrade. I hope it can give us another push up the order.”

He is also a fan of the Nurburgring, saying: “I like it here, I have good memories from when I started my career in Europe.

“I came over to Formula BMW in Germany, so always good memories to be back in Germany. Nurburgring is a track I like. I think it will be a challenge this weekend with the weather, a very different game to past weekends, so it will be interesting.”