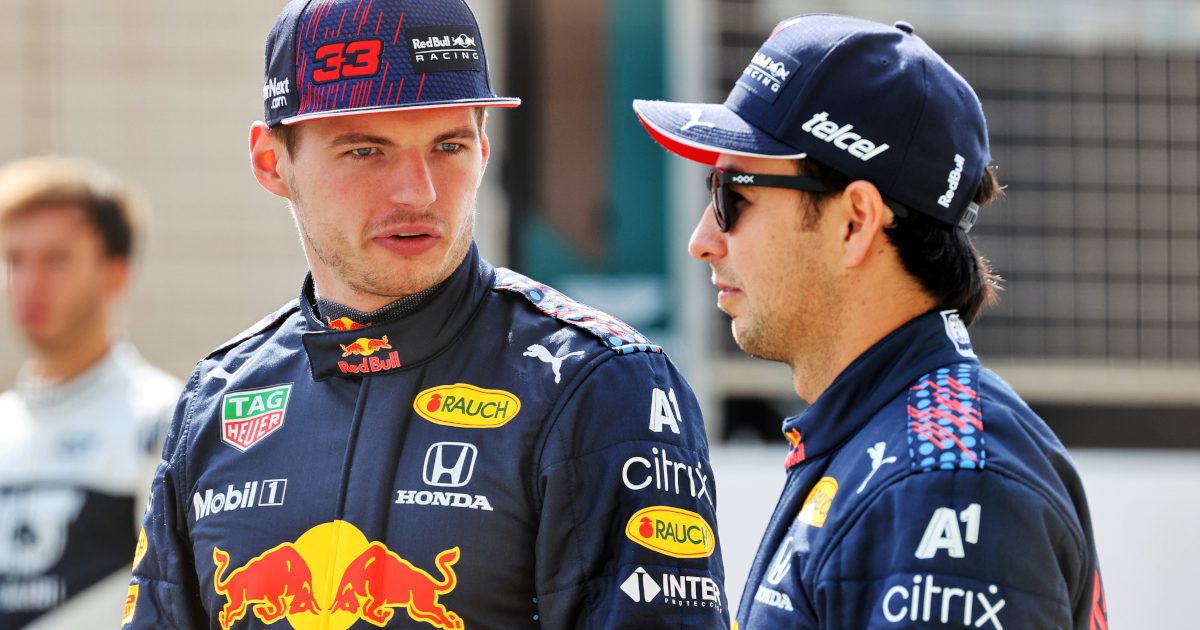 Sergio Perez has responded to Andrew Green’s claims that his driving style is “extreme”, saying that style scored a “lot of points” for Racing Point.

This season the Silverstone team, rebranded as Aston Martin, have a new driver pairing with team owner Lawrence Stroll making the call to drop Perez in favour of signing Sebastian Vettel.

It was a decision many questioned given their contrasting 2020 campaigns.

Perez finished fourth in the standings, winning the Sakhir Grand Prix, while Vettel was down in 13th place having slumped to his worst ever result in a championship.

That was in part said to be because of the Ferrari SF1000 not suiting his style of driving.

Asked about that, Aston Martin technical director Andrew Green said the team could deal with that, after all it is “not as extreme as the driver he’s replacing, who had a very extreme driving style that was very difficult to get right at all tracks. It shone on certain tracks and not on others”.

Perez, the Silverstone team’s top points-scorer, has hit back.

He told GPFans: “Well, I think thanks to that extreme driving we managed to get a lot of points.”

“In a way, it helped us a lot in the past, and we just have to keep improving every year to try to make it more complete,” he added.

“With every car, you are going to be adapting yourself. It has to be very specific on which aspect you pick up.

“With extreme, it can mean a lot of things. Who knows?”

Perez finished pre-season testing inside the top half of the timesheet, his 1:30.187 being 1.2s shy of his team-mate Max Verstappen’s pace-setting time.

Aston Martin’s Lance Stroll did a 1:30.460 while Vettel, who twice lost track time due to car troubles, was second last.