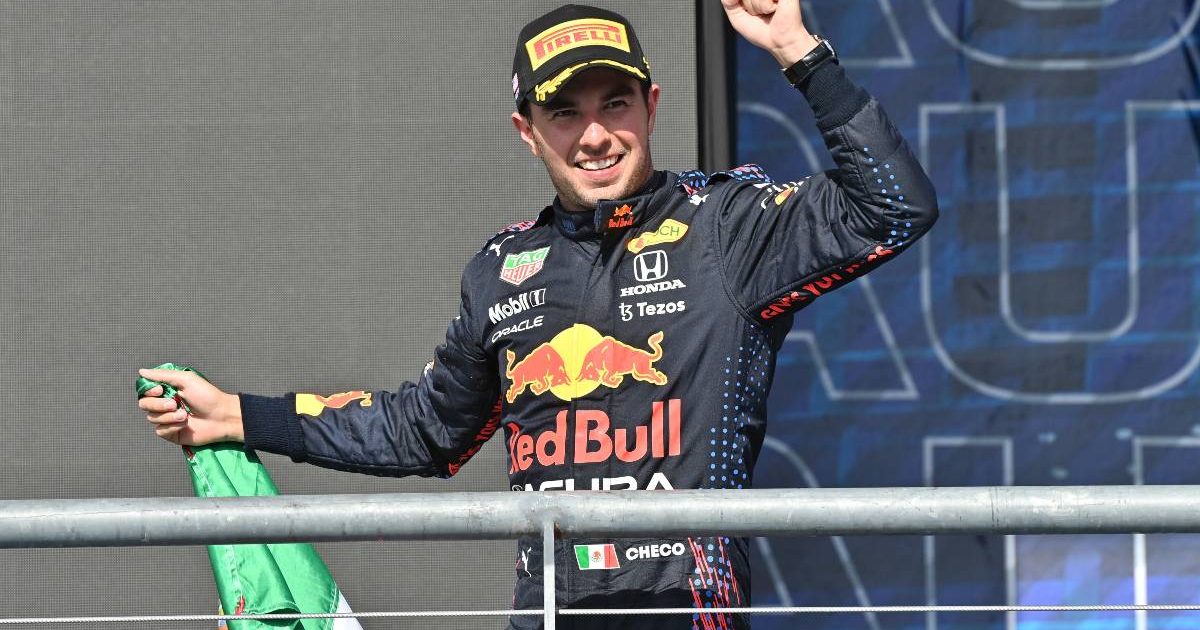 Even though a maximum of 133 points still remain up for grabs in the Drivers’ title fight between Max Verstappen and Hamilton, the consensus is that every single one is important.

Therefore, the point the reigning World Champion gained for setting the fastest race lap around the Circuit of The Americas in the United States Grand Prix could yet make a difference in the final reckoning.

However, Red Bull did not want to sacrifice the 15 points earned by Perez for finishing third behind his team-mate Verstappen and Hamilton, preferring to keep the extra three in the Constructors’ battle rather than dropping to fourth place behind Ferrari’s Charles Leclerc due to a stop for fresh tyres.

Red Bull are the outsiders against Mercedes in the chase for the teams’ crown and trail by 23, so a deficit of 26 would have made that task even harder.

However, also to the forefront of Horner’s mind was wanting to see both of his drivers on the victory rostrum for the second consecutive race, the one-three finish in Austin following a two-three at Istanbul Park a fortnight earlier.

We think a Mexican wave is in order for this one 🙌 @SChecoPerez 🇲🇽pic.twitter.com/pJUprelBnY

“It would have been brutal to pit ‘Checo’ and take him off the podium,” Horner told Motorsport.com when it was put to him about the possibility of Perez going for the fastest lap.

“Leclerc was obviously too close behind. In the collective position of the team it was better for Checo to take the points, so that’s what we did.”

From the human side of it also, the Mexican driver was struggling physically because he had been feeling below par on race day anyway and also had to drive the grand prix without hydration because his drink system had failed.

Nevertheless, it was a particularly strong weekend for Perez, who had topped the timesheets in two of the three practice sessions, narrowly missed out on pole position and then raced to a solid podium finish without being able to stay in touch with Verstappen and Hamilton.

“The way he managed the race, you could see his confidence is growing,” Horner told Sky Sports F1.

“That’s the second race in a row he’s on the podium now. His home race is coming up. He’s finding his form, which is crucial for us at this time of the year.”