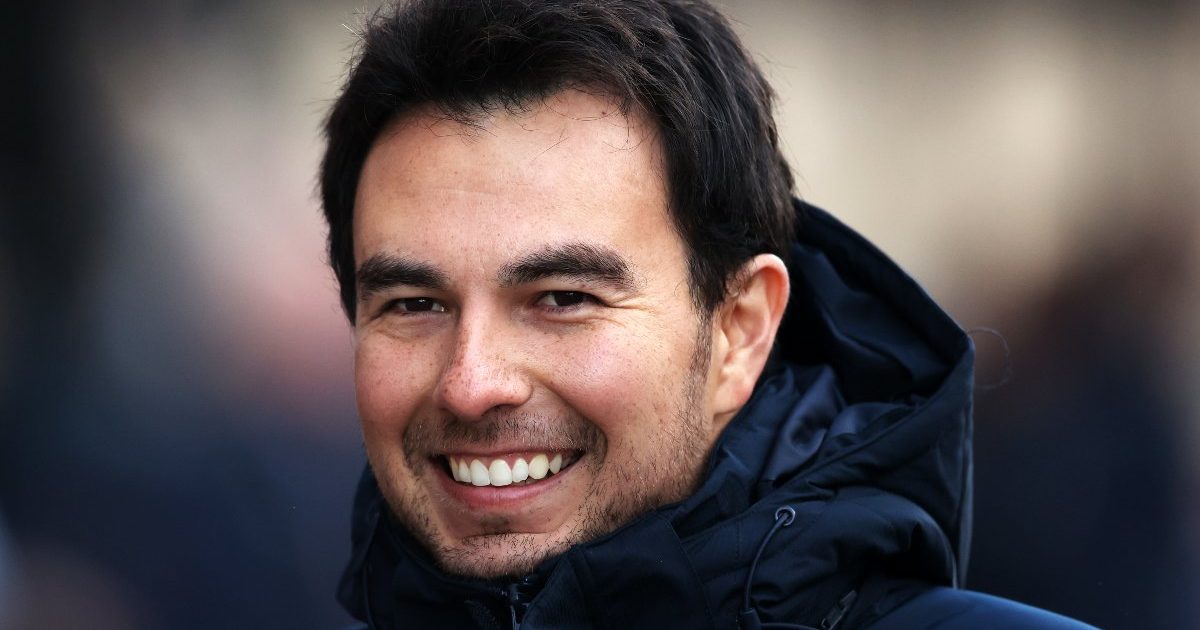 Sergio Perez has described his “amazing” first day driving a Red Bull as “a dream come true” after testing at Silverstone.

Shortly after the team’s 2021 challenger, the RB16B, was launched online, Perez took to the track at Silverstone in the 2019 car, the RB15.

It was his first time driving for his new team, and he was flying high by the end of the day.

“It’s been an amazing day, my first day with Red Bull Racing,” he said.

“To look at my name on the car, it’s something extremely special and something that is definitely a dream come true.

“I have to say that I’m pleased with the progress we’ve made in terms of feeling a bit more comfortable. Obviously I’ve been driving in a car for seven years, in a cockpit, in a seat, with certain pedals, so just positioning yourself, it’s quite a challenge to get on top of.

“We’re working hard. We definitely made good steps in that, and I have to say that for the first day, I felt very comfortable.”

Keeping up with Checo 😍 Wrapping up his first drive with the Team 👊 #ChargeOn 🤘 pic.twitter.com/e55eh3Si7e

Perez will have more to get used to than the previous drivers who have joined Red Bull in recent times, being the first since Mark Webber in 2007 not to come from the junior team, currently known as AlphaTauri.

Given this, he found the day particularly useful and is pleased with how he is adapting to his new surroundings so far.

“It’s still a Formula 1 car in the end, but the seat position is different, [as is] the steering wheel, the grip, the buttons, the procedures, the power unit, the power delivery, the torque,” he added.

“We’ve done a lot of preparation, so many days in the simulator, at the factory, with the controls, getting on top of everything.

“I have to say that I’m very pleased with how my first day went, because I was on top of all the procedures, obviously improving and learning from them.

“But I think the preparation that we did up to this test day has been good. I think it’s been very helpful to have this first day with the team.”

Perez’s presence with the team is becoming more prominent by the day, with Red Bull announcing a new partnership with his main sponsor, America Movil.