Home News Perez following his own path ‘little by little’ 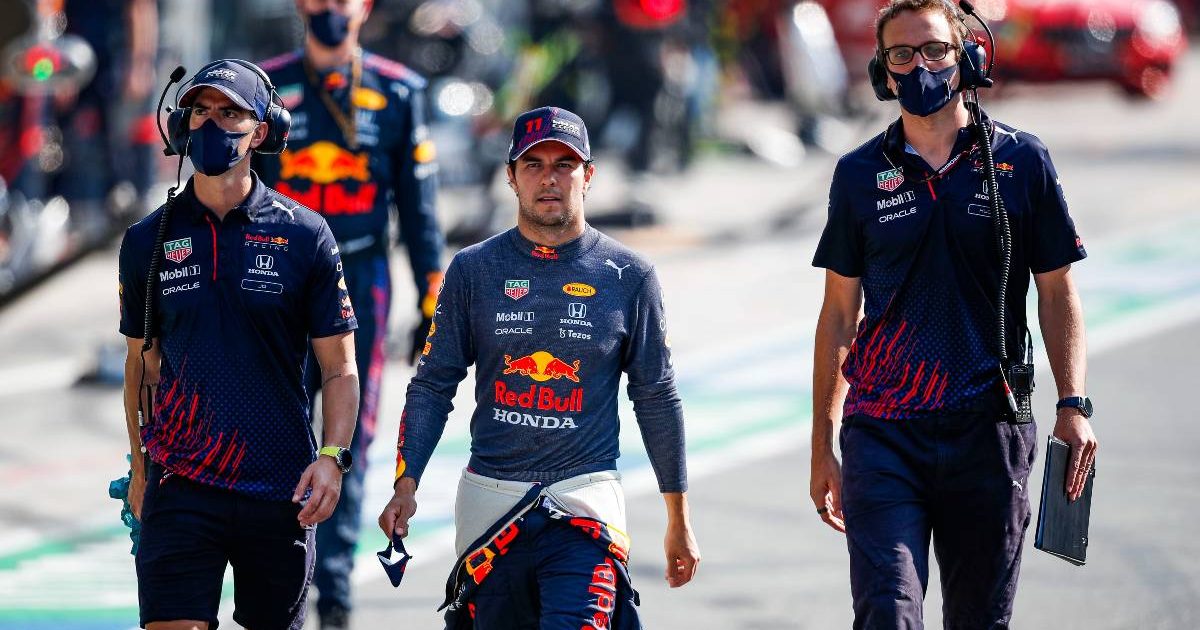 Sergio Perez says he is gradually gaining the confidence to put his own stamp on the Red Bull RB16B.

The Mexican has experienced an up-and-down campaign since being brought in as Max Verstappen’s team-mate, the obvious high point being his victory in the Azerbaijan Grand Prix.

But it could also be argued Perez has not been a massive upgrade on his predecessor Alex Albon, who achieved two podium finishes in 17 races for Red Bull last year and then was dropped. So far this term, Perez has two in 14.

Nevertheless, Helmut Marko and Christian Horner have been happy enough with Perez’s contribution to extend his contract for 2022.

A big area for anyone on the other side of the garage from Verstappen is car development and set-up, with the Dutchman clearly the focal point as their challenger for the Drivers’ World Championship.

That was difficult for Perez at the beginning of his time with Red Bull, but he now feels more able to express himself about what he needs to maximise his performance.

“This switch has required more adjustment than previously thought and therefore the process is also taking longer than expected,” said Perez, quoted by Motorsport.com.

“I have been able to show my speed at times, but the consistency is still lacking.

“That’s also because everything is different in this team. Not only the people and the car, but of course also the engine. I can’t go into too much detail, but that is also very different from what I’m used to and so I need to adjust my driving style again.

“But little by little, I’m going my own way now. I’m testing different things and trying to make it a success.

“With so little driving time, it’s just difficult to try different directions during the same race weekend and that’s of course what you want.

“In any case, the whole process has turned out to be a lot more difficult because we have very little time in the car this year.”

Perez revealed some of the specifics in terms of what he and Verstappen independently require.

“Yes, there are some differences,” said the 31-year-old. “For example, I like to have a more stable rear compared to Max, especially in medium-speed and high-speed corners.

“That gives me a little more feeling in the car and I like that better. It is also an aspect we are still working hard on behind the scenes.”