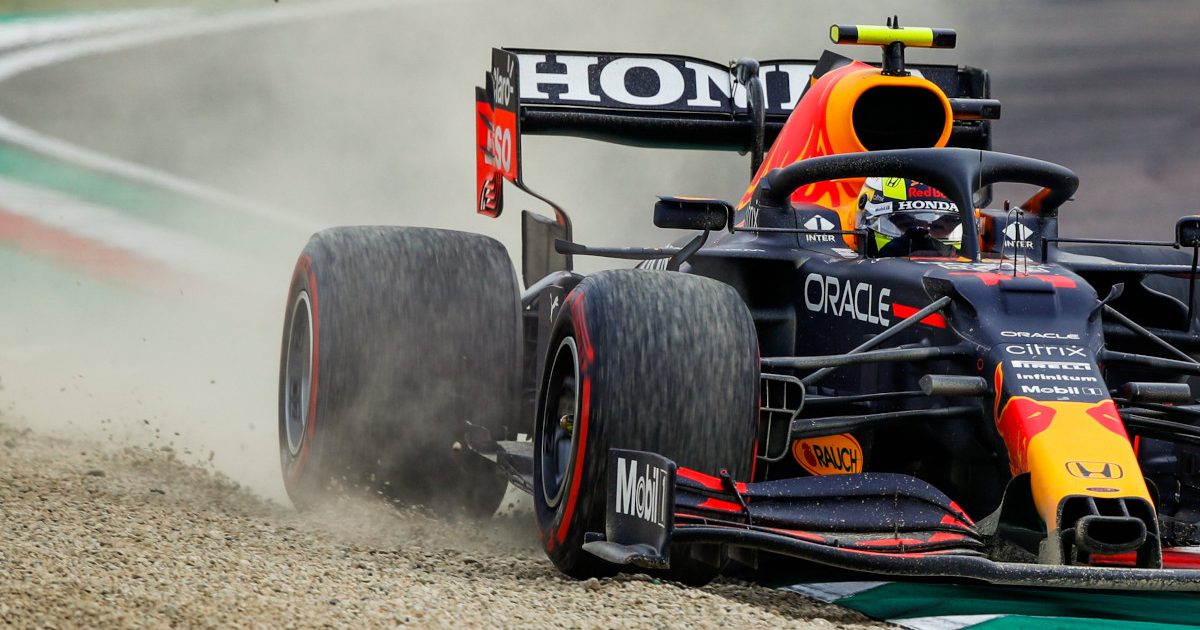 Sergio Perez has admitted he “found it harder than expected” to adapt at Red Bull following seven years with his previous team.

The Mexican is well into his 11th Formula 1 campaign and this weekend clocks up his 200th race in the Austrian Grand Prix at the circuit owned by his current squad.

After two seasons with Sauber and a disappointing one with McLaren, Perez was at Force India/Racing Point from 2014-20 until dropped in favour of Sebastian Vettel, before finding a new home at Red Bull – although only with a one-year contract for now.

But the 31-year-old is staking a strong claim to be kept on in 2022 having won the Azerbaijan Grand Prix and he sits third in the Drivers’ World Championship standings, helping Red Bull to their current 40-point advantage over Mercedes.

There have been some teething troubles for Perez though, with his qualifying performances a particular area of concern, and he has admitted the adjustment to Red Bull was more difficult than he had anticipated due to the “extreme” nature of the switch.

🗣 "I am really looking forward to racing in the same place for a second weekend, I think this will give me a very good understanding of the car." @SChecoPerez previews the #AustrianGP 🇦🇹 pic.twitter.com/o9lz4gFbYg

“I found it harder than expected, the change of team,” Perez told reporters during his press conference ahead of the Austrian Grand Prix.

“The fact I came to such a different team in terms of driving a unique car and it was a big change, so it took me longer than expected to get up to speed.

“I’m focused on trying to get fully comfortable with things, fully up to speed with just driving the car. It was just a very different world to what I was used to.

“I think the fact I moved teams, probably [there are] teams out that are similar to others, but I went to another extreme. So I think that made it a bit harder.

“But I’m getting there. I think every single weekend we see good improvement and I see no reason why I cannot get any better in the next five races, for example, to do another step.

“I’m happy with my progression so far and with my level that I’m delivering at, but obviously it’s not enough and I want more than that.”

As for reaching the 200 milestone, Perez added: “You tend to forget how long you’ve been here and how many races, how many moments, how much of a life in the sport. It’s such a big part of my life.

“I remember when I did 100 and it felt like a big, big number. They come so fast. It’s unbelievable to look back and realise the amount of races I’ve done. But the best part of it is I’m still young, I still enjoy it as much as my first one.

“I’m fully motivated and I wouldn’t say I want to do another 200, but I definitely want to carry on and keep doing hopefully another 100 more to my count.”