Home News Perez plans to ‘give Mercedes a hard time, and win’ 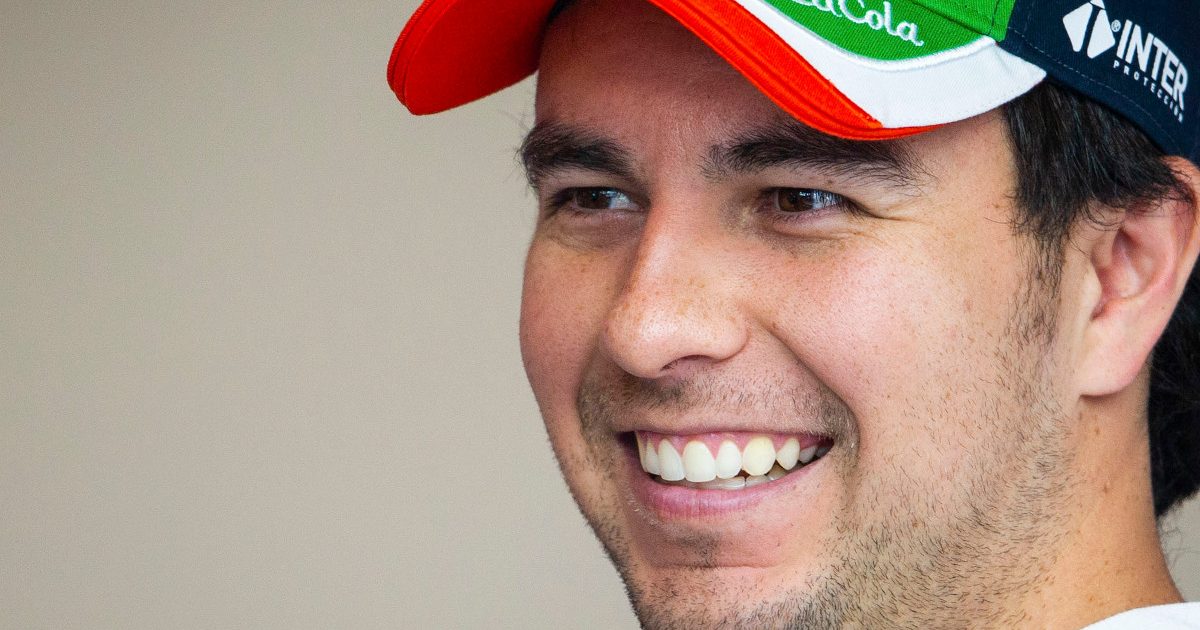 Sergio Perez has one main goal for this season and that’s to “win” as the driver looks to trouble Mercedes when he makes his Red Bull debut.

Facing the possible end of his Formula 1 career last season when Aston Martin announced that he would be replaced by Sebastian Vettel for 2021, Perez was a late call up by Red Bull.

The team announced a week after the season-ending Abu Dhabi Grand Prix that Perez had been signed as Max Verstappen’s new team-mate.

Climbing into what is expected to be the second best car on the grid, the 31-year-old says his target this season is to take the fight to Mercedes and add to his 2020 Sakhir GP win.

“The goal is to win,” he told the team’s official website.

“There’s obviously a process to that, which we have to get on top of, but hopefully the car is good enough for victory. We have to wait and see.

“Mercedes have had a good advantage but hopefully we can close the gap and give them a hard time!”

The Mexican driver is looking forward to working alongside Verstappen to achieve that target.

“Max is a great talent,” he said, “I can’t wait to start working together with him at races.

“Technically he is very strong and I’m just looking forward to getting the car up there and starting to fight to get as many points as possible for the team.”

Perez recently spent some time out on track with Red Bull, first lapping in a RB15 before swapping to this year’s RB16B.

The two days out on track were a great opportunity for the 31-year-old to adjust to Red Bull’s procedures having been with his previous team for seven years.

“It does take a lot of time to get really comfortable and I expect a lot of changes in the first five races as I get used to things,” he said.

“I have to say we made a lot of progress during those days – we changed the seat, we adjusted the belts. Conditions were not great [on the filming day] but it was nice to get a feeling for the car, for the pedals, the brakes, all the new stuff I’m going through.

“It’s pretty exciting. It was good and was the priority before going to Bahrain.”