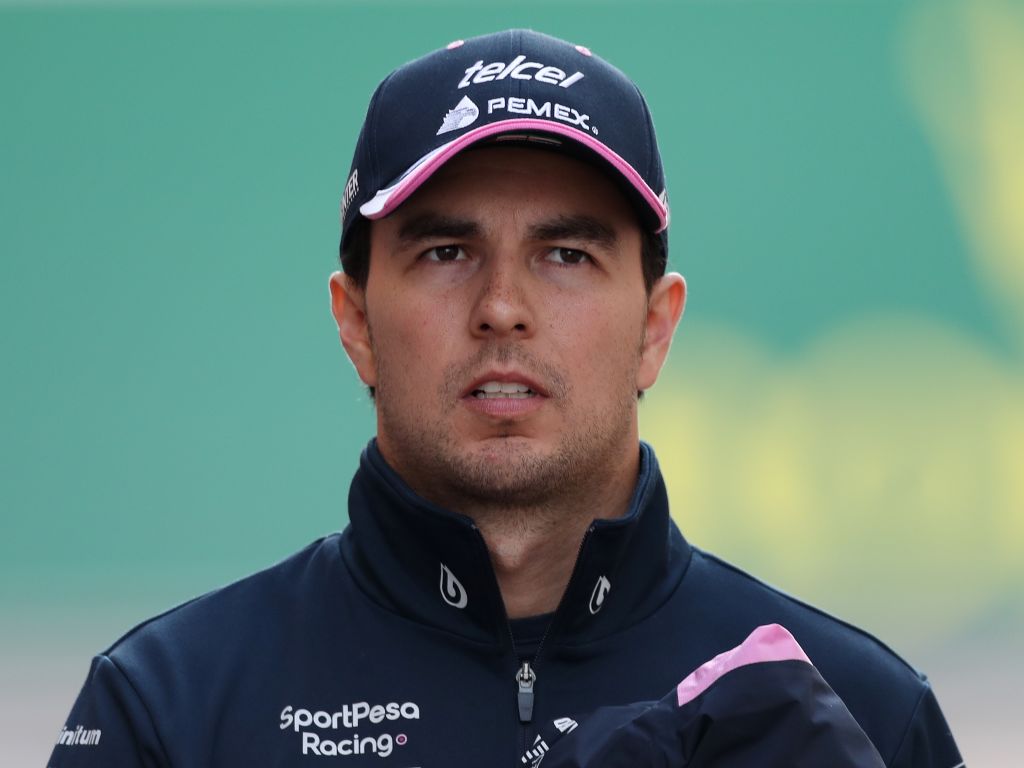 Hamilton lapped the Racing Point driver down the main straight, a yield which seemed routine enough.

But the Stewards decided that Perez had held the race winner up when he caught him at the end of the lap, failing to respond to the blue flags, and so handed Perez the time penalty.

Perez would finish the race in P5 with only the top three runners avoiding being lapped, and it’s safe to say the Mexican is not in acceptance of his punishment, feeling there was nowhere else he could have moved over so that Hamilton could come through.

“I don’t understand where I should have moved,” he told reporters at the Circuit de Barcelona-Catalunya.

“So I didn’t have anywhere, it would have been very unsafe for me to do something there. Still I got a penalty which I feel was very unfair, but it’s how it is.”

Perez was also given his first penalty point on his superlicence for this 12-month period.

AlphaTauri’s Daniil Kvyat received the same punishment of a five-second penalty and one point for also ignoring blue flags.

He finished the race in P12 after an early battle with Sebastian Vettel, and despite competing in a train of cars for most of the race, the Russian driver said all his battles were for nothing in the end.

“Good battles were all for nothing,” he said.

“The result is not great so we will look to the next race, see if we can transform it into some points, but I wasn’t very happy with the car today.”

The Stewards also took a look at Alfa Romeo’s Antonio Giovinazzi’s battle with Romain Grosjean which almost ended in disaster.

But they ruled that the Italian racer didn’t force Grosjean off the track intentionally.

“Giovinazzi had substantially completed the overtake on the inside at turn one and had the right to the line,” their report stated.

“Grosjean avoided a collision by going off track and correctly followed the race director’s instructions rejoining at turn three. Neither driver was predominantly at fault.”