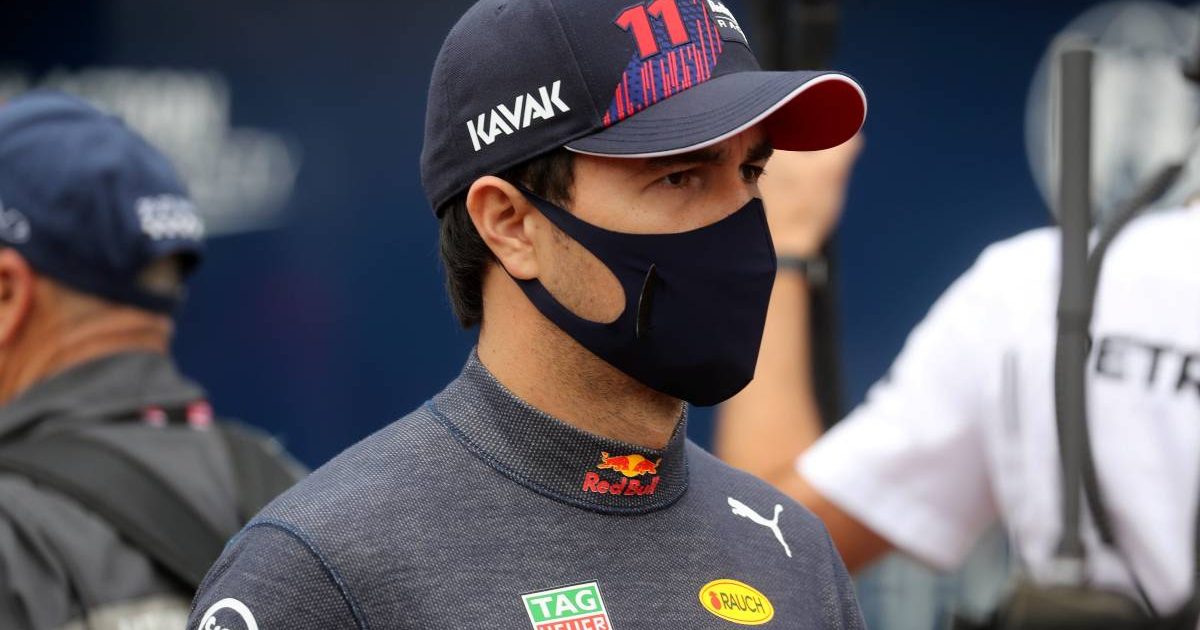 Sergio Perez says he is finally close to being comfortable with the Red Bull in races – but needs more time to work on his qualifying.

The Mexican enjoyed a strong Monaco Grand Prix performance as he improved five places on his qualifying result, going from ninth to fourth and finishing only a second behind Lando Norris who filled the last podium position.

It was exactly what Red Bull needed on the day when they leapfrogged their under-performing Mercedes rivals to take the lead in both World Championships, with Max Verstappen comfortably taking his second win of the season.

But for Perez, it was another drive that fitted into the ‘recovery’ category after a qualifying session he described on social media as “lousy” – and it is Saturdays that remain his bugbear with the RB16B.

That is despite having started on the front row in only his second race for the team, the Emilia Romagna Grand Prix at Imola.

Great team work today, strategy, pitstops. We had a great pace and were able to minimize the damage from the lousy qualy.
Plenty of work still to be done to improve on Saturdays, but we’re still making progress!
Great day for the whole team, well done @Max33Verstappen pic.twitter.com/IgdVJzLjYq

“I’m pleased with the result, I think for the team it’s a good one,” Perez told reporters after a Monaco Grand Prix which he was not alone among the drivers in thinking had been dull.

“I think when we get to Abu Dhabi nobody will remember this race, they will only remember the amount of points you get and as a team. In that regard, it’s a good result.

“We managed to minimise the damage from Saturday. We have to work on that Saturday, try to find a better direction with the car and [then] we will be very competitive.”

Asked if he was close to being comfortable in the car, the 31-year-old added: “On Sunday yes, on Saturday I’m still needing the time.

“This weekend particularly I think we took a wrong direction. We didn’t do as good as Max did with the car but I think hopefully in the coming races we are able to do another step.

“The team have done a fantastic job, it’s been a good day but it’s only the fifth race of the season. We’ve got a lot of work ahead of us, but I think once I’m comfortable with the car we will see very big steps and a lot of points for the team.”

Perez, who is fifth in the World Championship with 44 points, is now only three behind his Mercedes opposite number Valtteri Bottas and his strategy enabled him to get ahead of Lewis Hamilton – something that was received with incredulity by the World Champion over the team radio.