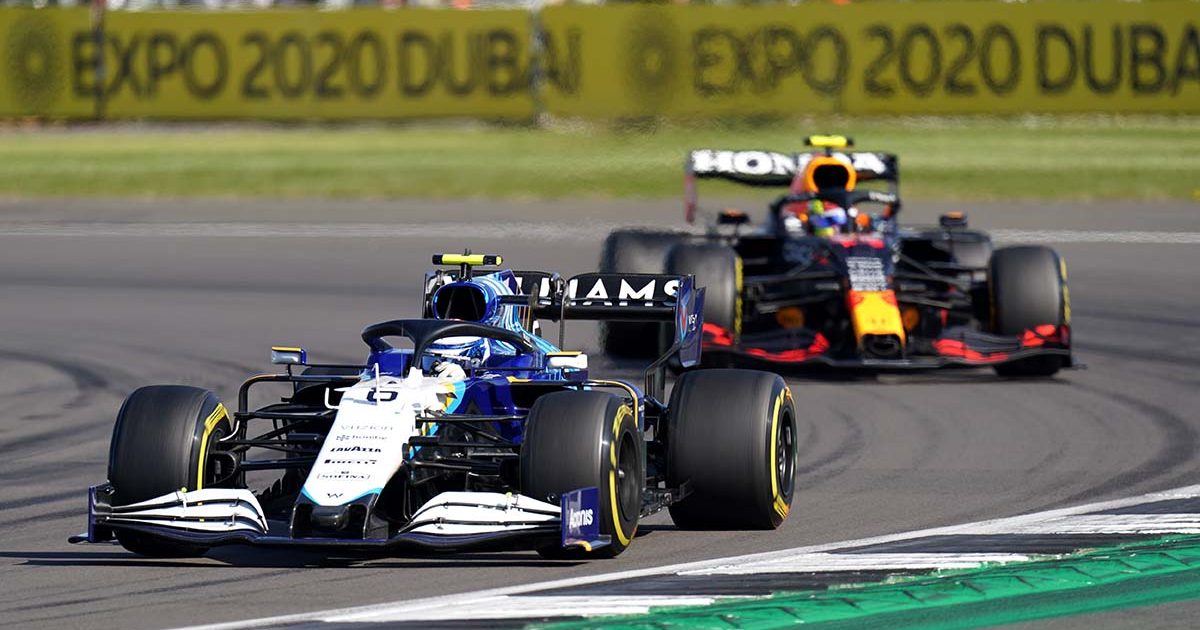 Sergio Perez and Nicholas Latifi will both start the Dutch Grand Prix at Zandvoort from the pit lane due to penalties, the FIA has confirmed.

After a disastrous Q1 exit on Saturday for Perez – which leaves pole sitter Max Verstappen open to attack from both Mercedes cars lining up from P2 and P3 on the grid – Red Bull’s motorsport advisor Helmut Marko said they would use the opportunity to take a tactical engine penalty in order to introduce a new PU into Perez’s pool.

And, in the hours leading up to lights out, the FIA has confirmed Red Bull’s plan. Perez has had a whole new engine fitted, including a new Energy Store specification, which has triggered a pit-lane start for the Mexican driver.

Joining him in the pit lane is Williams driver Latifi. After his big crash in qualifying on Saturday, Latifi needed a new gearbox fitted and, because his old one had not successfully completed six consecutive race events, that incurred a five-place grid penalty.

As a result of this, Williams decided to break parc ferme regulations and fit Latifi’s car with a new nose/front wing assembly, taking him to the pit lane, too.

The penalties mean that Yuki Tsunoda is up to P14 on the starting grid, with Sebastian Vettel now P15 and Robert Kubica in P16.