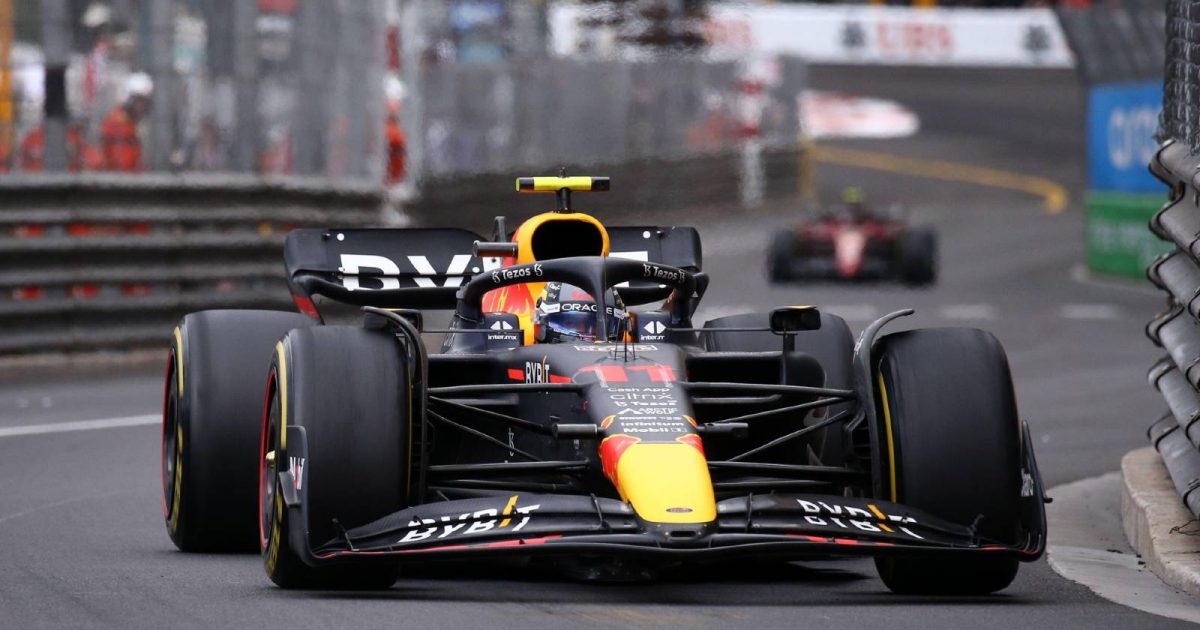 Sergio Perez has admitted he has “no interest” in continuing competing in other forms of motorsport once his Formula 1 career is done.

The Mexican arrived in Europe as a 15-year-old to pursue his F1 dream, which he achieved six years later when given a race seat at Sauber.

That 2011 campaign was the first of what have become 12 seasons on the grid for Perez, whose career has now arguably reached its highest point so far.

Having joined Red Bull in 2021, the 32-year-old took his third win in his 220th F1 start at the Monaco Grand Prix last time out and is being talked about as a potential World Championship contender this year.

Regardless of whether or not he can sustain a challenge against his team-mate and title-holder Max Verstappen, Perez will have high hopes of helping Red Bull to the Constructors’ World Championship as they currently hold a 36-point lead over Ferrari.

Given he is now well into double figures for his number of years on the F1 grid, Perez may not have too many more ahead of him – he even said in April he would be tempted to walk away if the calendar expands much more.

The reason for that is having a young family – which Perez has also cited for not seeing himself extending his racing career when the time comes for him to exit Formula 1.

“I have no interest, to be honest,” Perez told reporters when asked about the likes of IndyCar, the World Endurance Championship or Formula E.

“In endurance, I don’t know if I will do that one day. I don’t think so.

“I think once I am done with F1, I need to go back and look after my kids. I already have three. I will be quite busy.”

But while he does not feel the passion for other categories, Perez certainly does for F1 and spoke about what his recent Monaco triumph meant to him.

“In terms of the history of the sport, I’m a big fan of my sport,” he said.

“Knowing what it means to win a race like that…they are all very important but certainly it was very special and it goes very high on the list for my country.

“I’m the only Mexican, or even Latin American, driver on the grid. So it just shows how difficult it is for us – I’m not saying for European drivers it’s easy – to make it into the sport and to have a successful career in this sport.

“It’s quite hard, but I have to say I’m extremely proud of it.”