Home News Perez: First priority is doing the best for myself 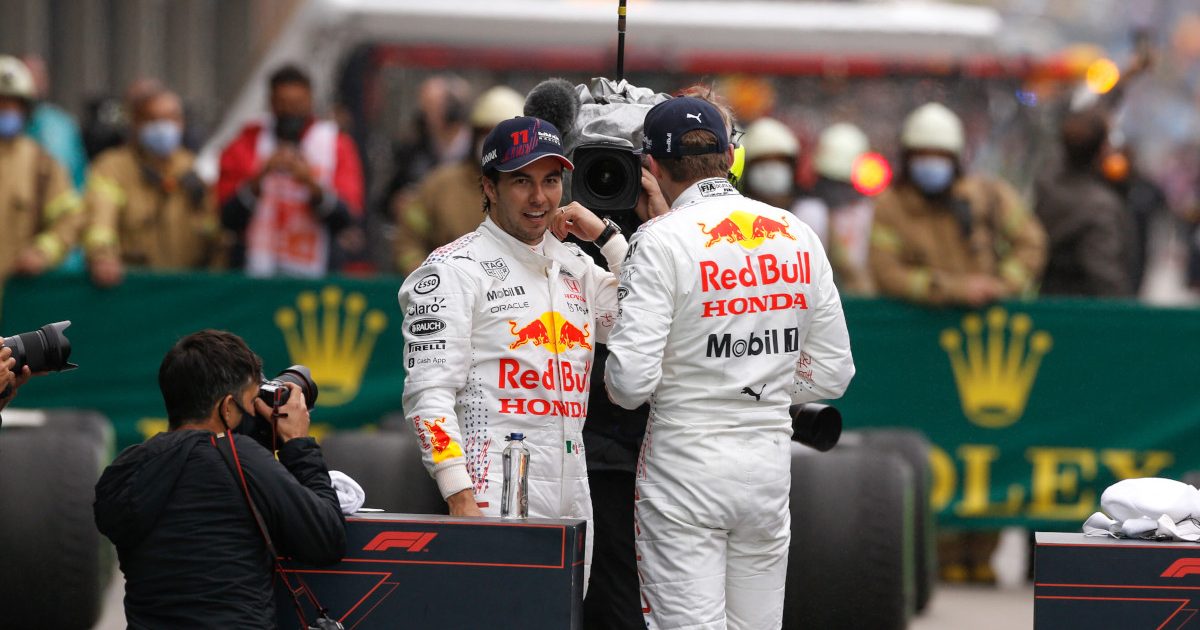 Sergio Perez insists his first priority is to get the “best possible” result for himself – and by doing that he will help Max Verstappen.

Like Valtteri Bottas, Perez has found himself in a number two role this season with the job of helping his team-mate secure the Drivers’ title.

The Mexican has not always been able to get involved, left on the back foot after falling short on qualifying inside the top four.

So much so that Verstappen told Ziggo Sport after the Spanish Grand Prix he is “alone in the fight” against the two Mercedes drivers.

Asked if he needed Perez to do more to assist him, he replied: “Then at least they can’t make that second stop and then it’s just towards the end who has the best tyres left. It’s like that though.”

And while Perez’s performances have improved as the season progressed, it was in Turkey where he really showed how he could help Verstappen.

While the Dutchman chased Bottas for the win, Perez was running a few places further back when Hamilton, who had started P11 due to a grid penalty, came up behind him.

Perez put in a fantastic defensive drive, even holding his nerve when the Mercedes driver pushed him into the pit lane.

Perez finished P3 on the day, one place behind Verstappen, while Hamilton was fifth.

The Mexican driver reckons that result was thanks to him doing his own race and chasing the best possible result for himself.

Catch them if you can 🥵😆 pic.twitter.com/DpRRqAC4be

“The first priority is of course to do the best possible for myself,” he told Motorsport Netherlands.

“I help the team and Max as part of that team with that too.

“Just look at the race in Turkey. If Lewis had passed me at that moment, his race would have looked very different.

“That way I can be important to the Constructors’ and also to the Drivers’ championship.

“I have to do the best for myself and that will naturally have an impact on the team.”

With six races remaining in this year’s championship, Verstappen has a six-point advantage over Lewis Hamilton in the race for the World title.

Red Bull team boss Christian Horner says he is very happy with his driver line-up, which will continue next season.

“There was always a good dynamic with Daniel [Ricciardo], Alex [Albon] last year there was never any issues.

“But Sergio knows what the objectives are for these remaining races, and one of those key objectives is having him as close to the front as we can possibly get him.”