Home News Perez vows to ‘turn around’ his ailing 2021 campaign 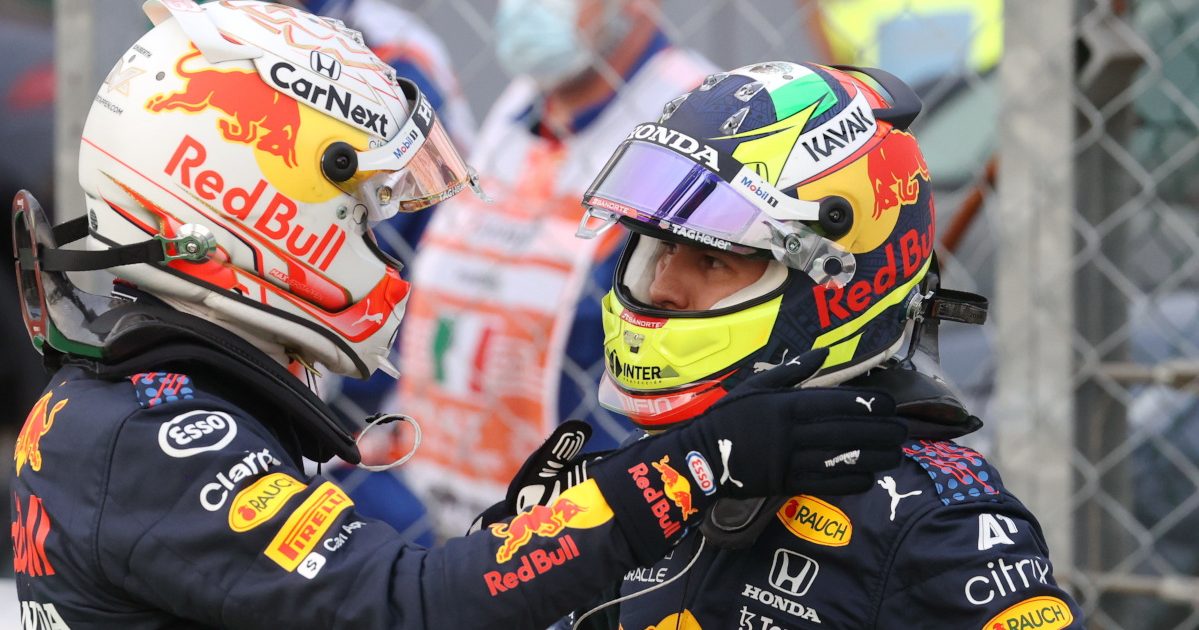 The 2021 season is unravelling somewhat for Sergio Perez, but he remains convinced that he can turn his Red Bull career around.

There was a stage of the season where Perez had appeared to tame the tricky Red Bull RB16B, with a first victory for the team in Azerbaijan followed by a strong showing and P3 finish at the French Grand Prix.

The strong results have started to dry up though, and Perez now finds himself P5 in the Drivers’ Championship and without a top-three finish in eight races.

A contract is in the bag for 2022, so Perez could be forgiven for giving up on his 2021 campaign and counting down the days to 2022, at which point new regulations will sweep into Formula 1.

However, that is not the case, and Perez still believes he can salvage the current campaign.

“No, not at all,” he replied when asked if he is looking ahead to a 2022 reset, as quoted by GPFans.

“There is still a long way to go. I have been in this position before and I will turn things around. I have no doubts.

“Every weekend it can turn around so I am looking forward to the rest of the year and we are in a big battle in the Constructors’ [with Mercedes].”

Perez does not feel that his pace has been a problem, more the ability to use it to put a race weekend together.

But, he has full faith that he and Red Bull can figure out a solution.

“Just putting things together,” he reasoned as the way of turning his Red Bull career around.

“I think the pace has improved quite a bit in the last few weekends. We just have to make sure we get the final bit together to transform the results.

“We have done it before and I am sure we can do this [again]. I fully believe in the team, [there is] still a long way to go.”