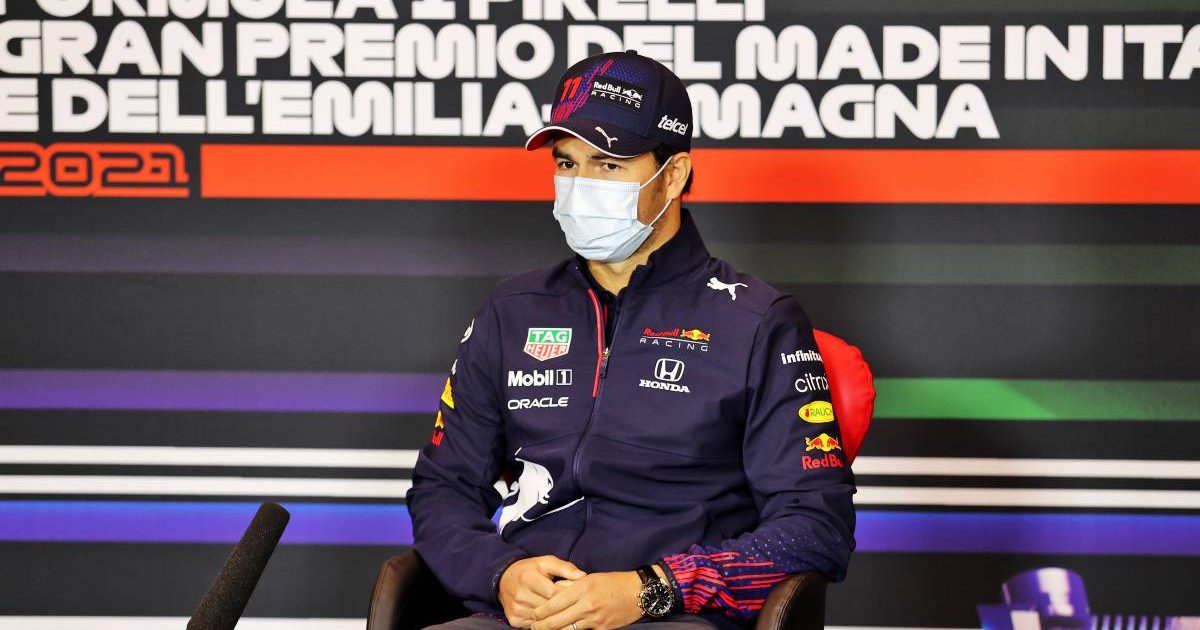 Sergio Perez has backed Red Bull to keep making bold tyre choices in qualifying – even though he was caught out in Bahrain.

The Mexican driver’s first meaningful competitive session for his new team ended with him exiting in Q2 at the Bahrain Grand Prix, securing a grid position of 11th.

Ultimately, he was unable to even fulfil that as his engine temporarily cut out on the formation lap and after managing to power it up again, Perez had to start from the pit lane – producing a fine recovery drive to finish fifth.

But although, on his Red Bull debut, a more cautious approach could have been sensible, the 31-year-old does not blame the team for taking something of a gamble in trying to get him through Q2 on the medium tyres rather than the softs, with race strategy having been in mind. 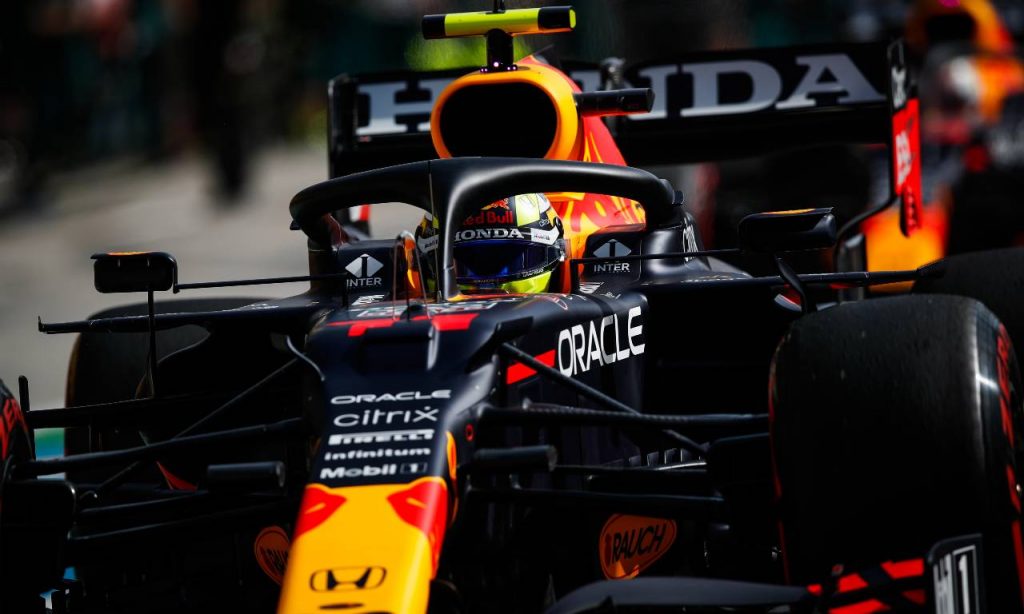 Asked during his pre-race press conference for the Made in Italy and Emilia Romagna Grand Prix whether such tactics had represented a new challenge for him, Perez said: “No, not really.

“We had a little issue in the brakes that we only found out [about] later and now we understand what went wrong. I think without that issue we definitely should have been through.

“It was the right thing to do – if you have the car, and to exploit the maximum results, you have to be on the best possible strategy, and if that means taking some risks we have to take them.

“Considering we thought we had the pace, it was definitely the right thing to do.”

Despite fighting his way through the field in Bahrain to secure a decent haul of 10 World Championship points from his first race for the team, Perez is still not thinking beyond continuing his learning process in round two of the 2021 series at Imola.

Saying his target is to “do another step in terms of adaptation to the car”, he added: “I’m not there yet. So if I’m able to adapt this weekend on a very different track, very different needs…Imola has a lot of medium-high speed [corners] compared to Bahrain, very different asphalt [that is good.].

“It’s going to be a very unique place compared to Bahrain, so it will only help.”