Home News Perez: Quite far from where we want to be 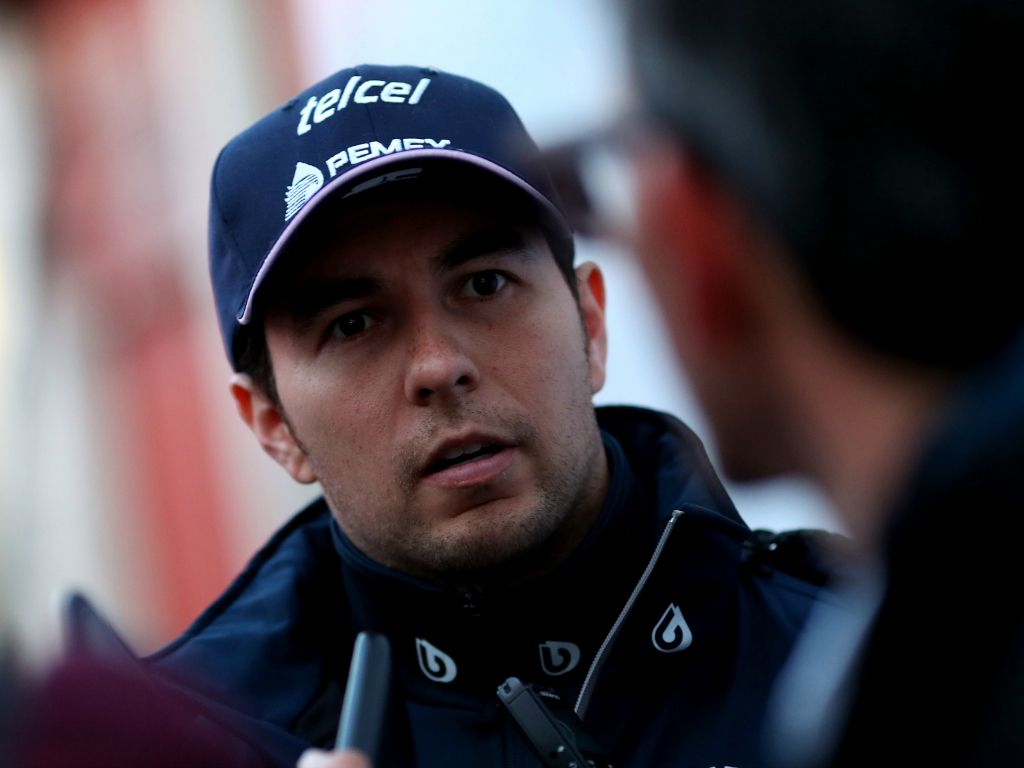 Although Sergio Perez bagged his first points of this season in Bahrain, the Racing Point driver concedes his team are not where they want to be with their RP19.

Perez raced from 14th on the grid to 10th at the chequered flag in Bahrain, benefitting from a late double retirement for Renault.

As such the Mexican driver scored his first point of the campaign to go with the two his team-mate Lance Stroll netted in Australia.

But despite back-to-back top-tens for Racing Point, Perez admits they have yet to unlock the RP19’s full potential.

“It feels okay, not fantastic,” he told Motorsport Week.

“But I know it’s a long year so there is a lot of improvements we can make.

“This time last year I didn’t have any points so it’s a better start than last year and I always finish high in the championship, so it’s a long year.

“We just have to keep improving, at the moment we are quite far but hopefully in the coming races we can be a bit stronger.”

Like many of his rivals, Perez struggled with the gusting wind at the Bahrain International Circuit.

However, he reckons even the track isn’t one for Racing Point.

“There was a lot of sliding with the wind so it was hard to work with the tyres, I think it was more down to the car [than the wind],” he added.

“The car didn’t perform with this asphalt. It’s not a fantastic track for us.

“But I think at low speed, [corner] entry stability at the rear end is where we need more support.”