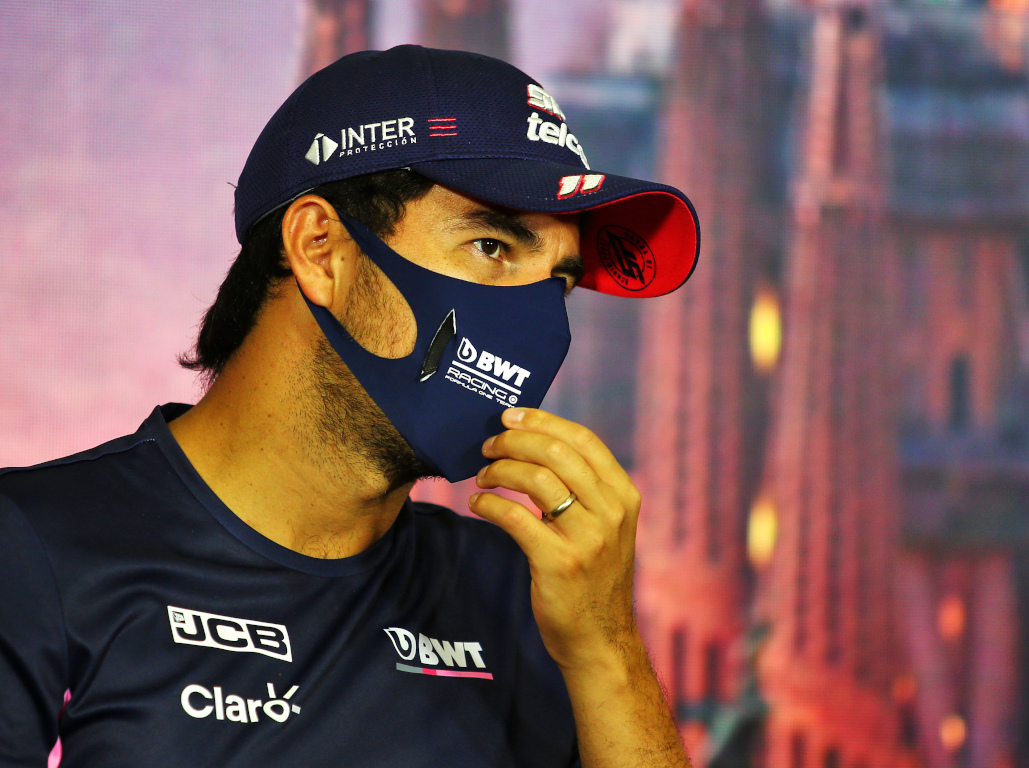 Sergio Perez has claimed members of the Racing Point team “tend to hide things” from him following the news of his departure.

After months of speculation, it has been confirmed that Perez will be replaced by Sebastian Vettel at Racing Point when the team are rebranded as Aston Martin in 2021.

The Mexican had a contract for two more years but has been turfed out to make way for the four-time former World Champion, who is leaving Ferrari.

Speaking in his press conference on the eve of the Russian Grand Prix weekend at Sochi, Perez revealed he was unhappy that he is already being kept out of the loop regarding certain matters.

“Since the news came out, some people inside the team tend to hide things which I don’t think is great,” said the 30-year-old, albeit he denied the relationship between himself and the team was likely to change over the course of the remainder of the season. 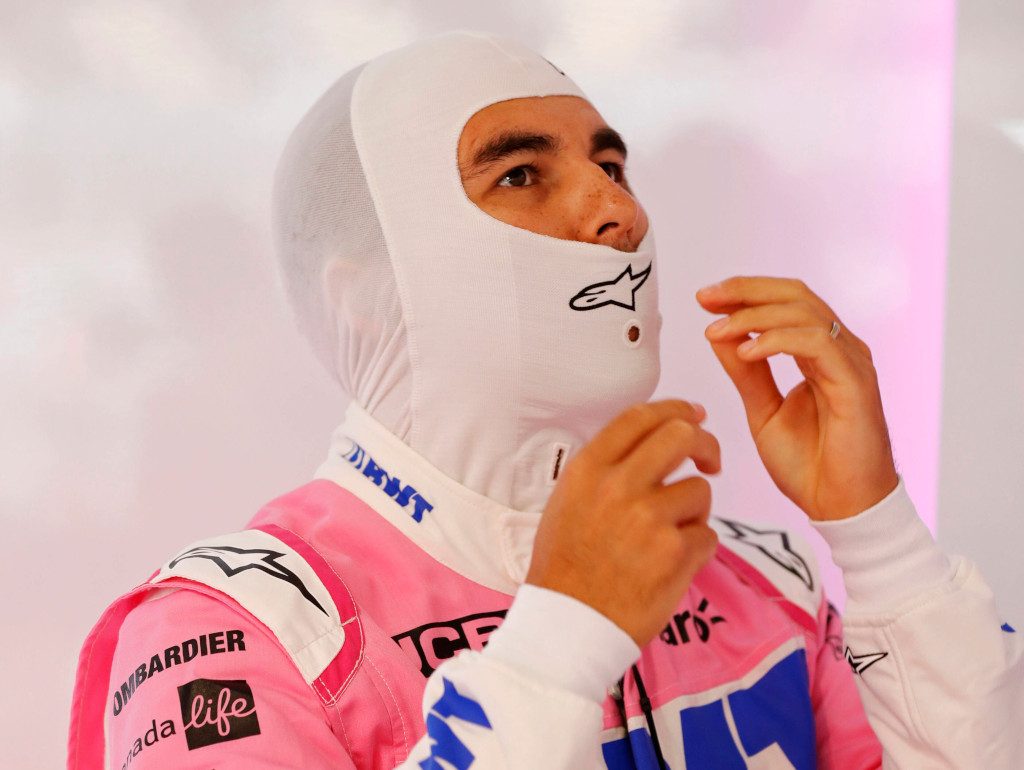 Perez also dismissed a question asking him to confirm or deny a story that he had become aware the team had chosen to sign Vettel by hearing team owner Lawrence Stroll speaking through a hotel room wall.

He said: “I’m pretty disappointed to be honest that such things have come out from the team or something.

“I think those things have to remain between the team and myself and I won’t be giving any information at all, because I think it’s something that has to be kept internally.”

Perez also denied he had any malevolence towards Vettel as a result of the German taking his job.

“Yes, I hate Sebastian,” joked Perez. “No, I don’t have anything against Seb. He’s a great guy, a great driver and I think he’s coming to a fantastic team. A team I wish I carried on with because I know how good they are looking, especially for next year.

“I think obviously when you don’t get the outcome you want, you’re going to be disappointed. But I’ve been very long in this business, I understand the decisions behind it.

“So no hard feelings and I don’t think there’s anything I take personally and I’ll just move on. Whatever comes next, I’m happy with it.”