Home News Perez targets his ‘best ever’ F1 season yet 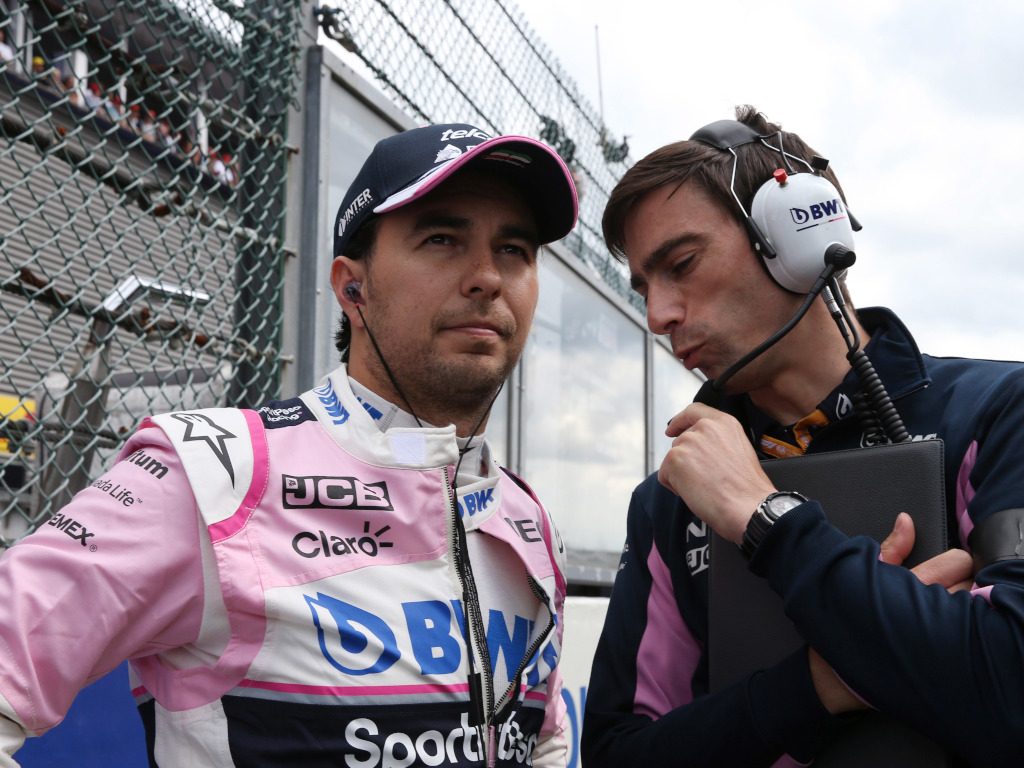 Sergio Perez wants to mark his last season with Racing Point, before they become Aston Martin, with his “best ever” Formula 1 campaign of his career.

Perez will be entering into his eighth season with the team having first joined the outfit formerly known as Force India back in 2014.

And he wants to beat his current best season total of 101 points ,which was achieved in 2016 with the help of two podium finishes.

“I have big targets for this year,” Perez told reporters at Racing Point’s RP20 launch on Monday.

“I really hope that this will be my best-ever season in Formula 1, that I beat all the other years in terms of results. That will be the target for the season.

“I think being best of the rest will be very tough. The competition out there will be very big, but I’m sure that we can fight for that. I think we had a very strong second half of the season so I see no reason why we can’t start strong in Melbourne this year.

“It should be a good improvement for us. Obviously it’s all related to what others are able to do, but we are confident at the moment and we are in a much better place than we ever were for the start of the season, so I’m looking forward to it.”

With such a big change coming in 2021 for Racing Point as they transform to Aston Martin, Perez does not want to completely lose sight on the season ahead as a lot of hard work has gone into trying to improve the team in its current state.

“That is a huge step, to all of a sudden become a factory team with such an iconic brand,” he added.

“I think it’s just great. It’s another big step in the right direction for the team, and this year we’re going to see big results from us.

“Obviously right now everyone is very confident, but hopefully once we are in Melbourne we are able to show to ourselves that we have done good work over the last years, because this car is the work of so many years in the team.

“The team has gone through very difficult periods, and I hope finally this car is the one we’ve been waiting for.”