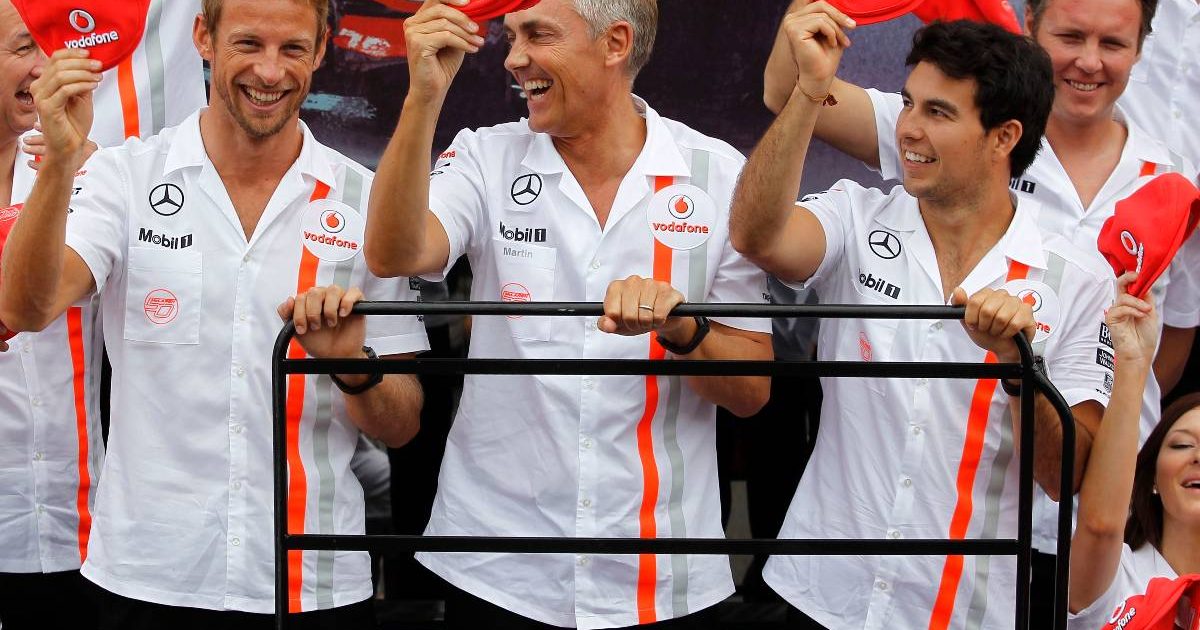 Sergio Perez said there were “a lot of politics” which led to his McLaren stint ending after just one season, not performance issues.

After bursting onto the scene at Sauber, Perez then earned his first opportunity with a team expected to challenge at the top of Formula 1 as McLaren signed him up for 2013.

That season though McLaren failed to make a single appearance on the podium, and despite scoring 49 points Perez left the team at the end of the season with several drivers, including team-mate Jenson Button, unimpressed with Perez’s aggressive driving style.

But Perez felt there were a lot more politics in play.

“In that year I think there were a lot of politics because the driving side wasn’t that bad. I went into a team fairly inexperienced next to Jenson and basically it was his team, he was a World Champion,” he told Sky F1.

“I outqualified him so in terms of pace I think you could see the young kid had the speed. But there were other things around and I’ve learned from them. I think I’m a more complete and rounded driver. If it doesn’t work now it’s not going to work ever.” 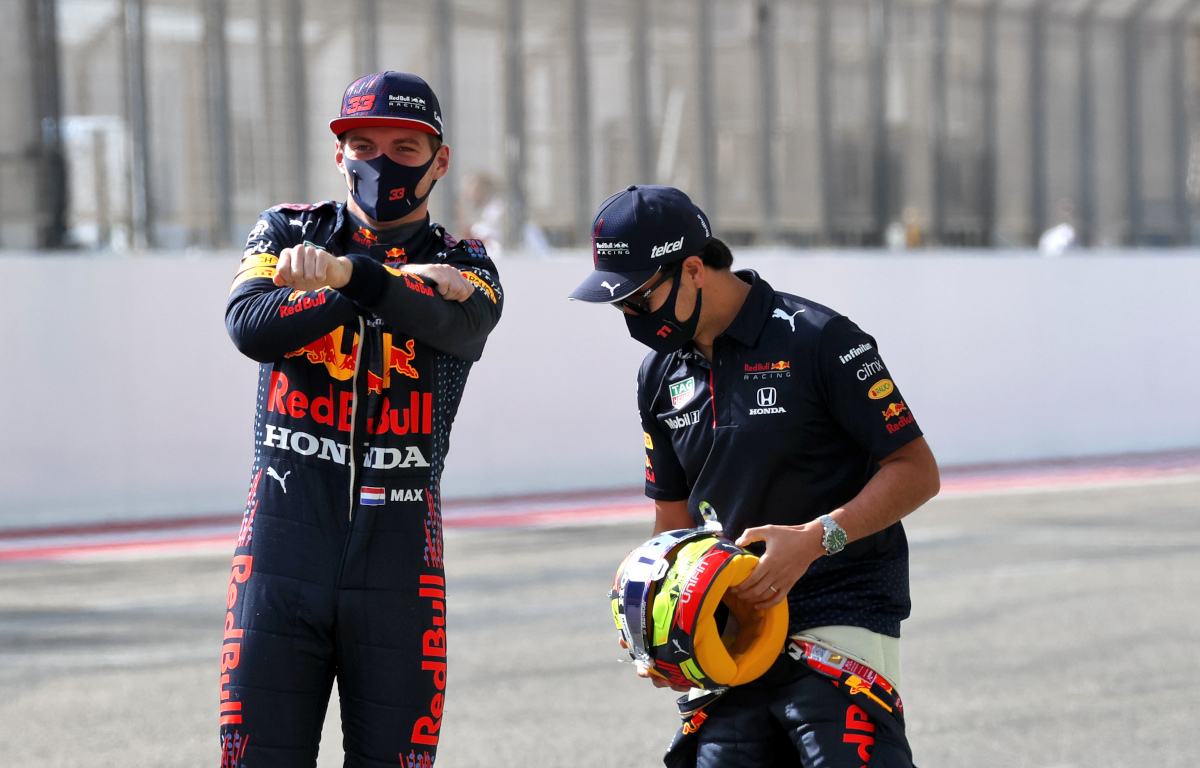 Skip forward to 2021 though and Perez now finally has another chance in a team expected to challenge for race wins in Red Bull. It is the same situation though as he goes into a team very much built around a driver, that driver being Max Verstappen.

Perez’s first impressions of the Dutchman is that he is laser focused on going as fast as he can, but outside of the car Verstappen is a fairly laid back personality.

“With Max, I’ve been hanging out with him in a way that I can say he’s just about going as fast as possible and out of the car he has been pretty chilled out,” said Perez.

“That’s the first impression I’ve had. We are working well together, giving very similar feedback of what we want and which direction we want to take. I definitely think I have a lot to learn from Max and hopefully vice versa as well.”

Perez is beloved in his native Mexico, and this season he will return home with the chance of victory in front of his supporters.

“I know the car around Mexico is always good. Red Bull have won a lot of grands prix there, so you have to imagine that if I can win that race it will be something quite big for me,” he said of the prospect.

“But from now on we just have to deliver race by race and make sure that when we are there, we are in a very strong position in the Championship as well.”