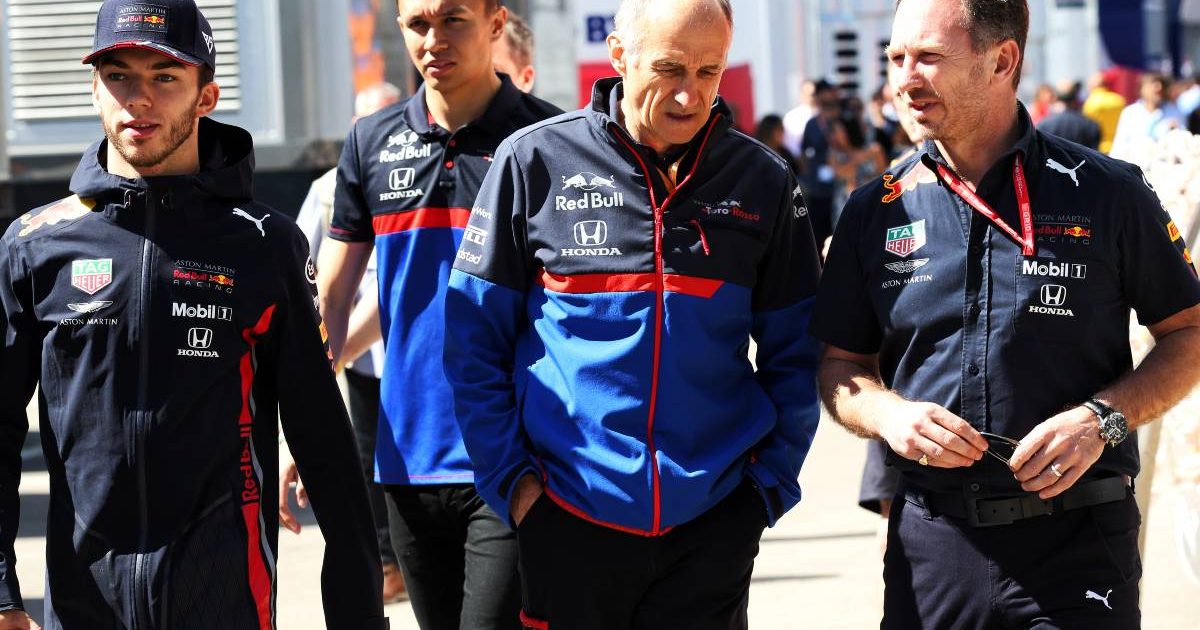 After his first outing in the RB16B, Sergio Perez could see why drivers have struggled in Red Bull machinery recently.

Max Verstappen has become the established number one driver at Red Bull, taking two race wins on his way to P3 in the 2020 Drivers’ World Championship, but finding a reliable driver to back him up and put Red Bull in the title picture has proven a real challenge recently.

After his promotion for 2019, Pierre Gasly was unable to reach the standard Red Bull expected, being demoted halfway through the season, while his successor Alex Albon was stood down to test and reserve driver at the end of the 2020 campaign following similar struggles after replacing Gasly.

That cleared the way for Perez to be signed by Red Bull for the 2021 season and the Mexican racer had his first outing in the new challenger, the RB16B, during a shakedown run at Silverstone.

“It is quite different, I can already spot the differences,” he told Motorsport.com when asked how he has found the process of adjusting to his new machinery.

“[You can feel] the strong front end the car has and so on, those are things that as soon as you jump into the car and the simulator you can spot them out fairly quickly.

“I think it’s obviously a car [that] I can see why not every driver can adapt to it. I can already spot that in terms of the timing I need, to know exactly where to set up the car, where to take the final tenths out of it.

“That comes with experience in the car and learning how to make the most out of it. That’s something that will come only once I fully understand. I hope it doesn’t take me too long.” 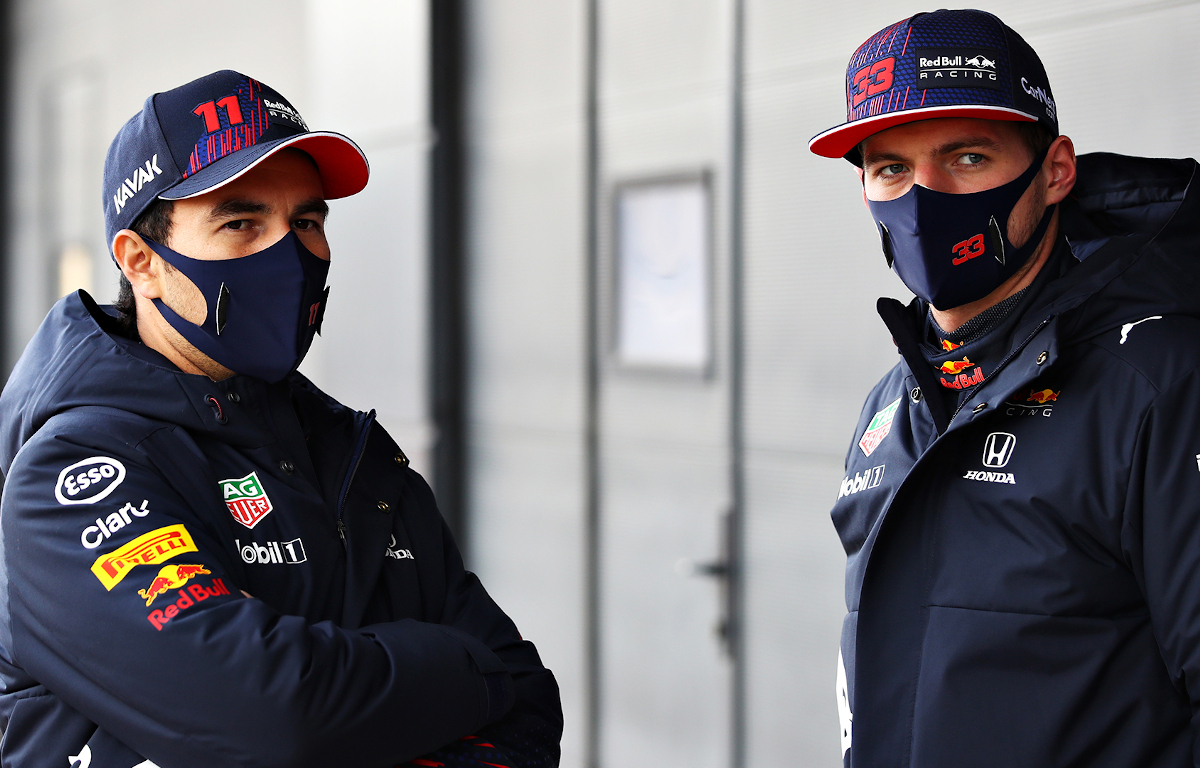 Perez said he could tell there was “potential” in the RB16, but that it is not the best idea to make too many conclusions after a filming day.

“It’s a filming day, so it’s all about trying to get myself comfortable in the car. I can kind of already see there is potential in it and I can spot some of the differences,” he explained.

“It’s on test tyres and so on, so I don’t want to draw any conclusions. But I can just see there is some good potential in the car.”