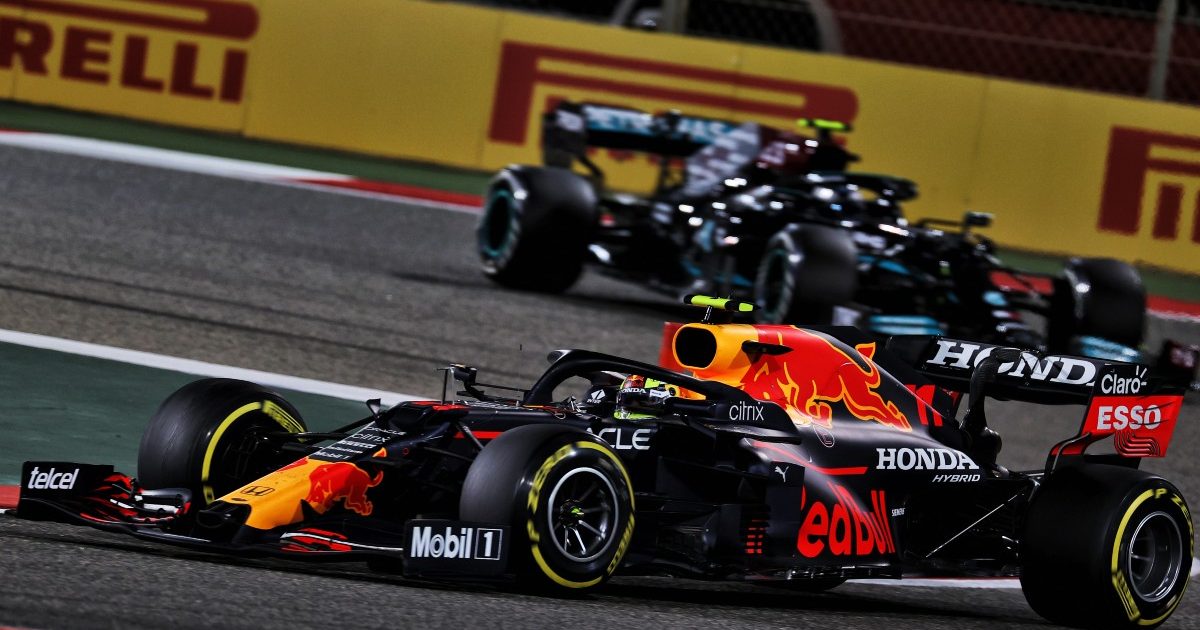 Sergio Perez expects Imola to provide a different perspective to Bahrain of where Red Bull stand against Mercedes.

In pre-season testing and the season-opening Bahrain Grand Prix, which were both at the same venue, Red Bull had the faster car – but did not win the race as Sir Lewis Hamilton edged out Max Verstappen, helped by a superior Mercedes strategy.

But the next race on Sunday, the Made in Italy and Emilia Romagna Grand Prix, offers some contrasts to Bahrain, for example Imola is more sheltered from the wind, will have cooler temperatures and is a harder track on which to overtake due to its narrowness.

Perez, set for his second race weekend with Red Bull after joining them during the winter, thinks the team will learn more about whether they can compete for the World Championship over the entirety of the season.

“I think it will be very tight with Mercedes and we will see if the fight is circuit-related,” said the Mexican, who finished fifth in Bahrain despite having to start from the pit lane after his engine briefly cut out during the formation lap.

“It will be interesting to see how we are at Imola on a very different track to Bahrain and see how we compare against them.

“My goal is to have a good race and I’m looking forward to the weekend. Hopefully at Imola we can come back and be in contention to fight for a podium and hopefully take the win.

“Unlike Bahrain, qualifying is very important at Imola as you can hardly overtake there, but I like it.” 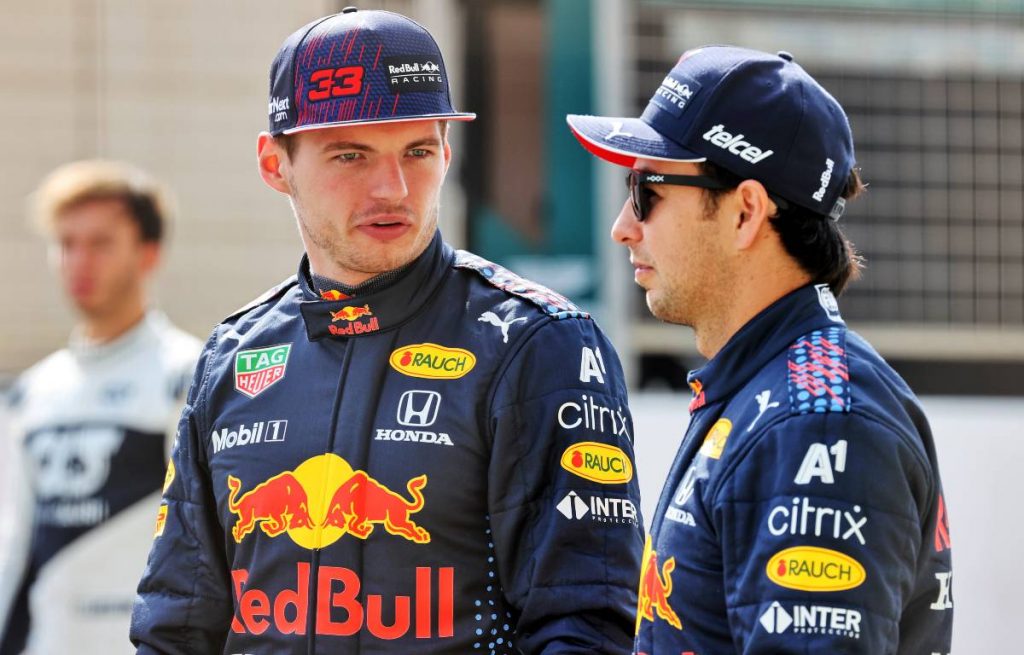 Verstappen, meanwhile, was frustrated by finishing second in Bahrain but was pragmatic afterwards, probably consoled by knowing Red Bull have stepped up significantly from last year – and that victories should come his way.

“Of course there are always things we can do better, but that’s always easy to say after a race weekend,” said the Dutchman.

“As a team, we always look to improve, but that’s a constant thing we are working on, we always want to be thinking ahead.

“Even if we had won in Bahrain, there are always areas to improve, especially when you are fighting a seven-time World Championship-winning team, so that’s what we will continue to do at Imola. I’m up for the battle and it’s still a very long season.

“We’ve only been to one track, so every single weekend you have to try and find a good balance in the car again, but everyone enjoys that challenge of Formula 1.”