Home News Perez adapting to ‘winning is everything’ RB mentality 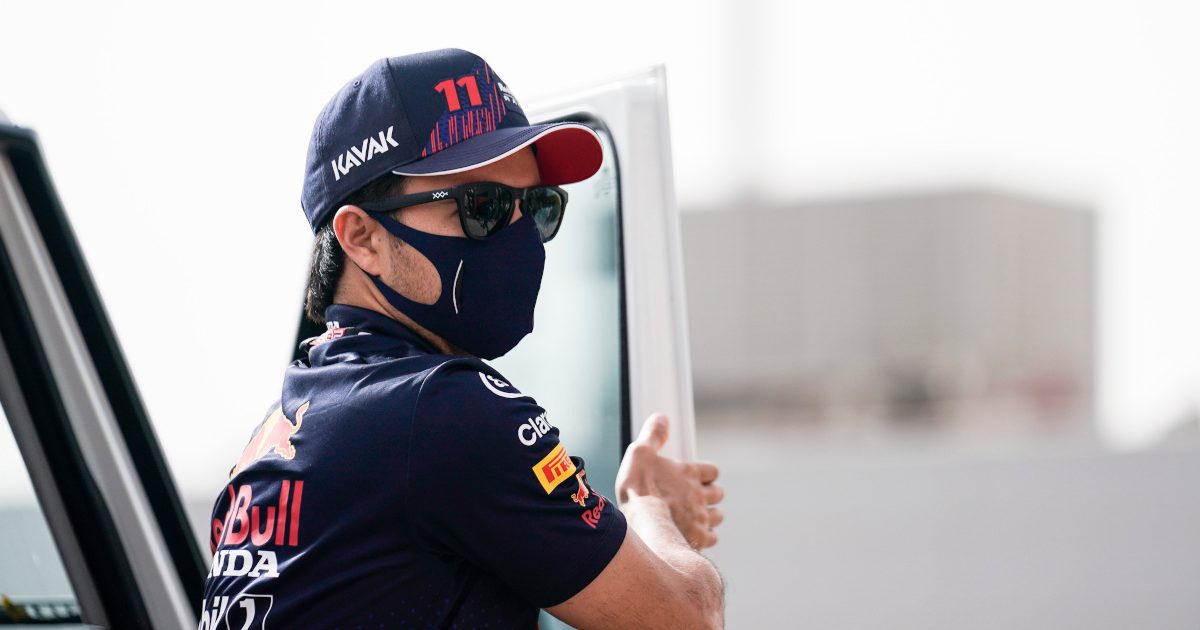 Sergio Perez has said he is going from Racing Point, where it was about maximising results, to Red Bull where winning is “everything”.

Throughout his career, the Mexican racer has been a standout of the midfield order, known for his Sunday skills, getting the best out of his car and tyres.

2020 was without doubt the strongest season of Perez’s career as he picked up his first Formula 1 race victory at the Sakhir Grand Prix, going on to finish P4 in the Drivers’ Championship.

Across the 2020 season, Perez finished outside the points at only two of the 15 races he competed in, both as a result of reliability issues beyond his control.

And it was this consistency which prompted Red Bull to snap him up for the 2021 campaign after he was released by Racing Point.

But now Perez is adapting to the mentality change. At Racing Point it was all about getting the best result possible, but at Red Bull winning is everything.

“Red Bull is a very big team and you can see the passion in it for winning,” he said when appearing on the Beyond the Grid podcast.

“When I was at Racing Point it was a bit different because we didn’t have… such a car underneath us.

“So just the mindset is different because you are there to maximise your result. But here, maximising your result means winning. And that’s something really good, and everyone is highly motivated. But at the end of the day, it’s still a Formula 1 team, everyone is under pressure, everyone is looking to deliver from day one.” 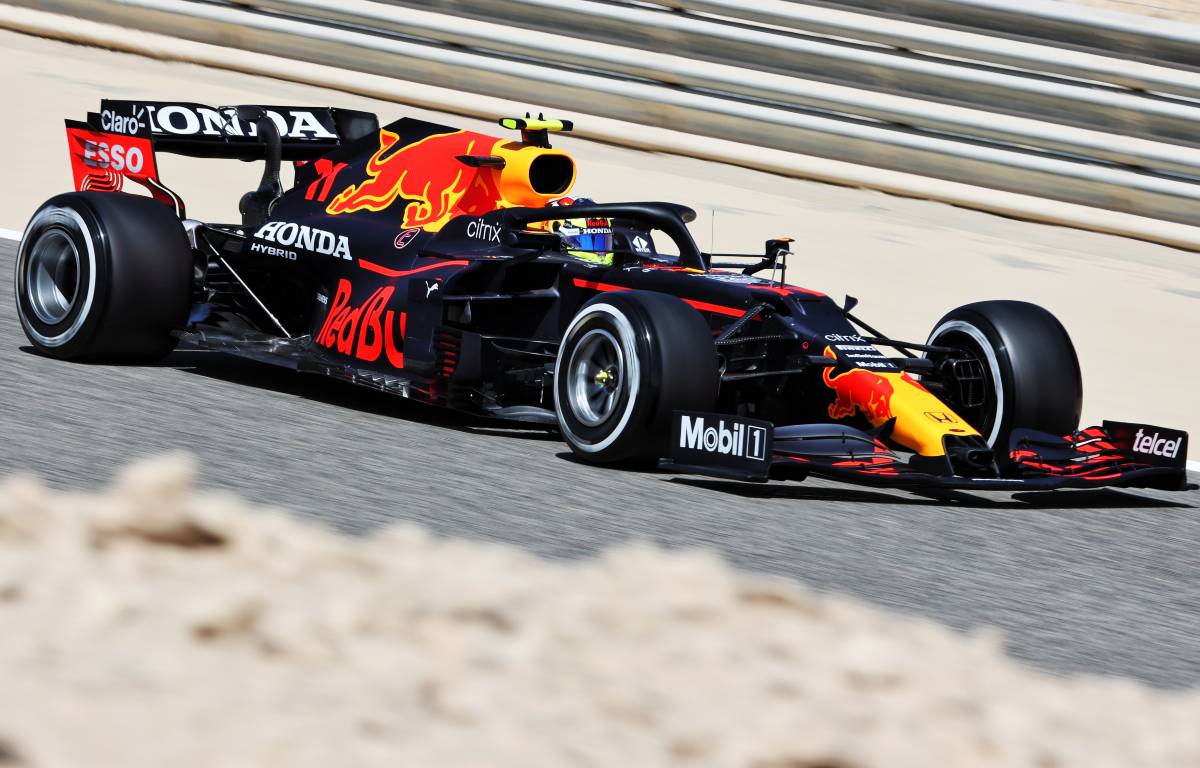 Both Pierre Gasly and Alex Albon, who came before Perez at Red Bull, struggled to get to grips with the machinery, ultimately costing both of them their respective seat.

And Perez said he is finding the RB16B completely different to his Racing Point RP20 of last season.

“The car set-up, the car mechanically, is totally different to the Racing Point,” he explained.

“They work so differently, their suspensions are totally different. The mechanical balances, the difference in aerodynamics as well, so pretty different, everything.”