Home News Perez warns Red Bull not to get carried away 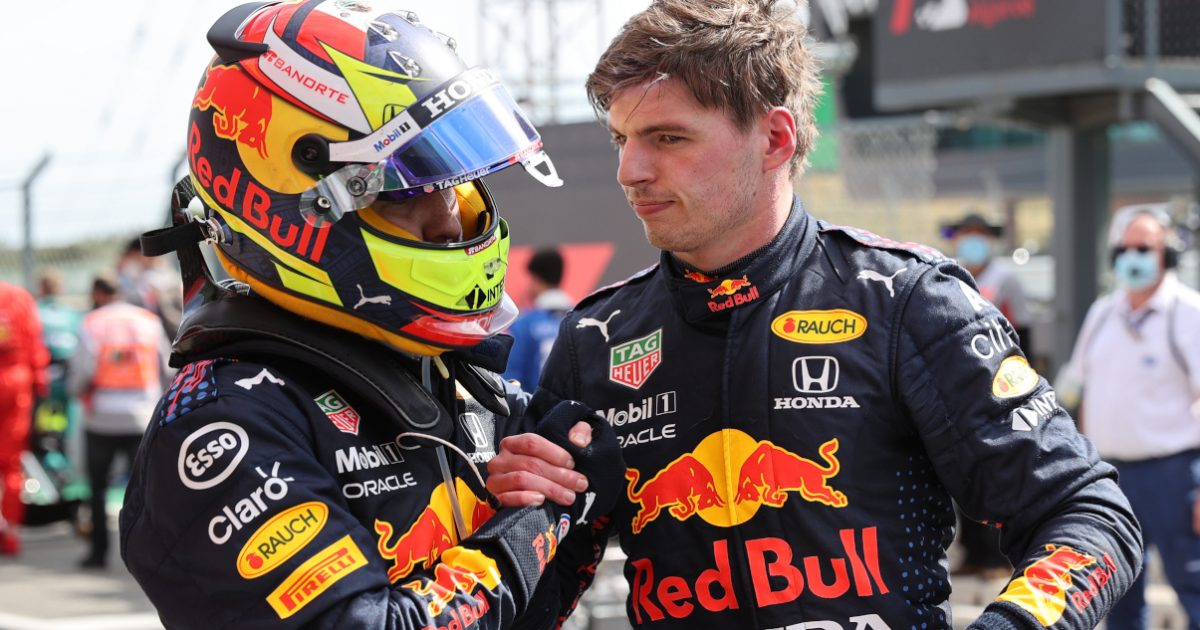 Sergio Perez has stated that Red Bull have to keep their feet on the ground after they took the lead of both standings in Monaco.

After making a big step forward over the winter, Red Bull have the car to challenge Mercedes for titles for the first time since the start of the hybrid era.

Despite that, the German team still looked to have the upper hand in the early stages of this season, winning three of the first four races courtesy of Lewis Hamilton.

Max Verstappen and co turned the tables in Monaco though, with the Dutchman’s win and Perez’s P4 finish, coupled with P7 for Hamilton and a DNF for Valtteri Bottas, causing the lead to change hands in both the Driver’s and Constructor’s Championship.

However, Verstappen said he’ll only care about title leads once the season reaches its end, and Checo agrees, saying that they can’t afford to get carried away now.

“Of course we are happy that we are now ahead in both World Championship standings. But let’s keep our feet on the ground,” he told speedweek.com.

“We have to continue to be as focused as we have been.”

Perez has made a mixed start to life at Red Bull himself, finishing inside the top five in four of the first five races but failing to claim a podium or challenge his team-mate largely due to poor qualifying performances.

The closest he came to a top-three finish was last time out in Monaco, where he finished in P4 just behind Lando Norris despite starting back in P8.

He says that the result lifted the sports of both him and the team, and is hoping to take that with him to the next round in Baku, where his main aim is to improve his qualifying.

“The race was mentally very exhausting, but our 1st and 4th places are a morale boost for the upcoming races,” he added.

“I can’t wait to race in Baku. We have shown in various races what a high level we can maintain. But we need to step it up in qualifying.”