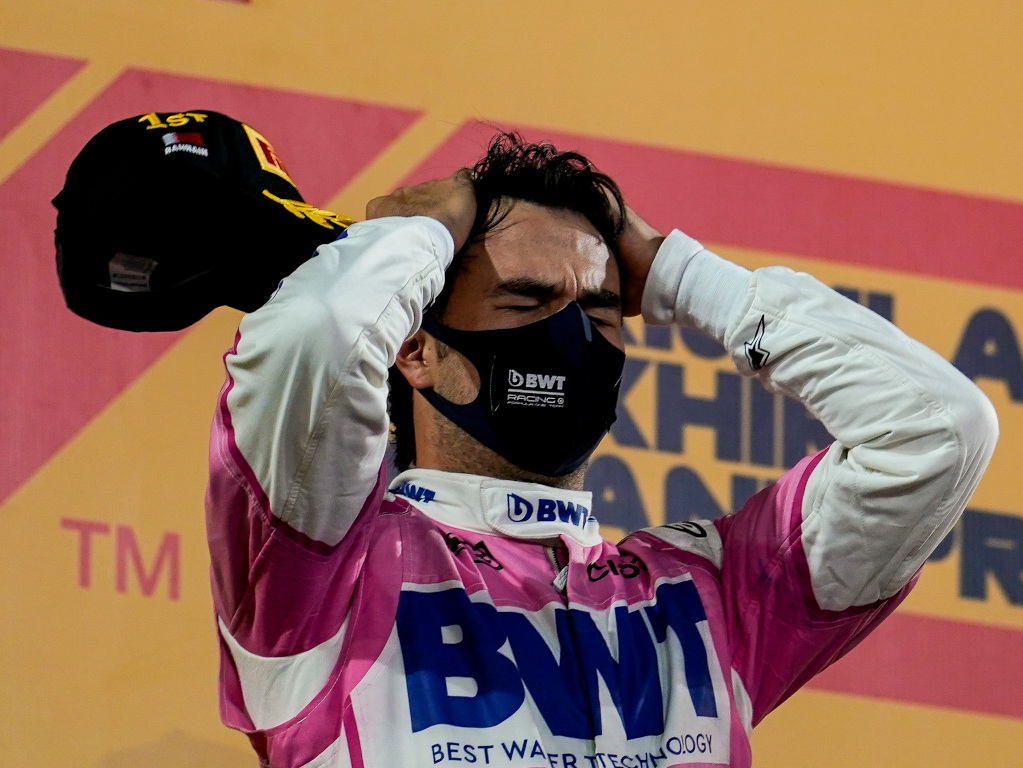 Sergio Perez has said he is “incredibly grateful” for the chance to help Red Bull in their fight against Mercedes during the 2021 season.

Perez was officially unveiled as a Red Bull driver on Friday morning in Mexico, joining the team on an initial one-year deal with Alex Albon dropped to a reserve and development role.

It is the first time since Mark Webber in 2007 that Red Bull have employed a driver who has not previously driven for the ‘B’ team’ to fill one of their Red Bull seats and Perez wants to repay that faith straight away.

“I am incredibly grateful to Red Bull for giving me the opportunity to race for Red Bull Racing in 2021,” Perez said upon official confirmation.

“The chance to race for a championship contending team is something I have been hoping for since I joined Formula One and it will be a proud moment to step onto the grid in Red Bull colours alongside Max.

“You can be sure that I will give next season my full focus. The Team has the same winning mentality as me and I know I am here to perform and help the Team fight for another title.”

🗣 "The Team has the same winning mentality as me and I know I am here to perform." @SChecoPerez on joining the Team 👊 #HolaCheco 🇲🇽 #F1 pic.twitter.com/Lh4Pg32ACZ

Even though Perez’s fantastic performances kept him firmly on Red Bull’s shortlist for 2021, the Mexican driver was prepared to spend a year on the sidelines and assess his options again for 2022.

But now he officially joins forces with Max Verstappen as Red Bull look to produce a sustained two-car attack on Mercedes on a more regular basis throughout the 23-race calendar in 2021.

Prior to the confirmation, Perez said he was leaving Racing Point a very happy driver with some fond memories to cherish forever.

“I am leaving very happy, I will always be very proud of my boys,” Perez said.

“Saving their jobs at the time was one of the best decisions I have ever made in my life.

“That team will always be my favourite team in Formula 1 because they gave me all and I gave them back everything.

Red Bull boss Christian Horner has welcomed Perez to the team, whilst also stating that Albon remains an important member of the team despite his demotion.