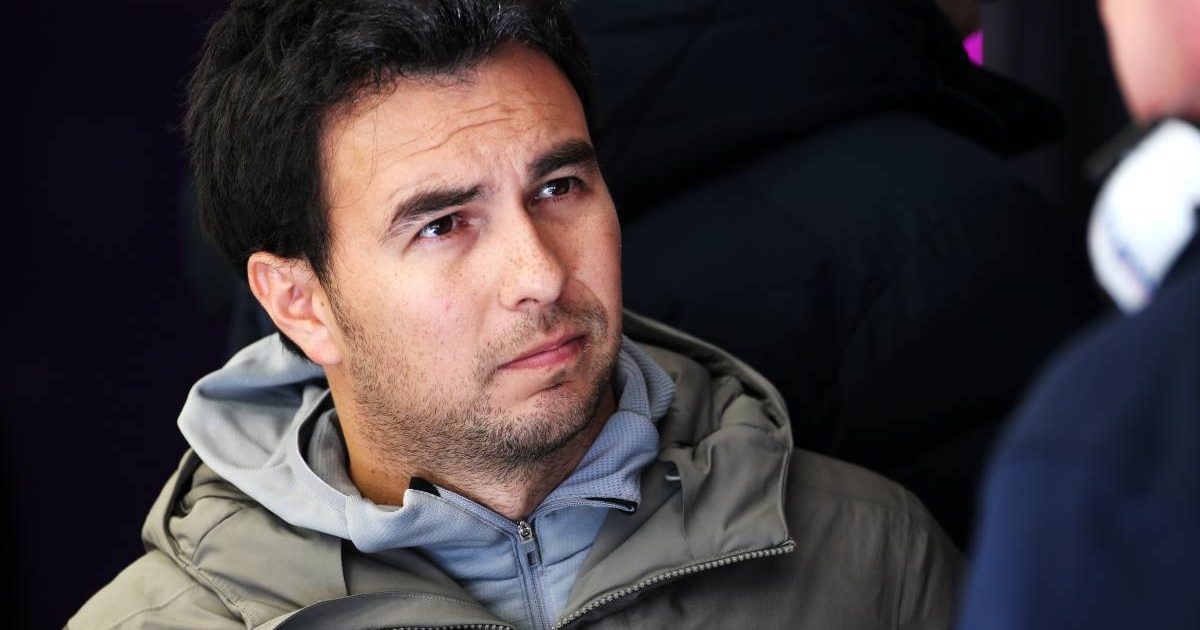 Sergio Perez has had his first experience of driving a Red Bull, at the wheel of the 2019 car in a test at Silverstone.

The outing came on the day Red Bull conducted an online launch of their new RB16B, with which Perez and Max Verstappen will contest the 2021 World Championship.

And it came 24 hours before the Mexican will try out the new car for the first time in a Silverstone shakedown test, otherwise known as a filming day in which a current model can be run for a maximum of 100km.

Verstappen will also take part in the filming day at the home of the British Grand Prix.

Testing a car that is two or more years old is unrestricted and the RB15 run will have given Perez the ideal opportunity to shake off the winter cobwebs before he steps into the car he hopes can give him more victories to add to his solitary F1 success so far, at the Sakhir Grand Prix, the penultimate race of 2020, for Racing Point.

In addition, getting used to the Red Bull procedures at a circuit can only be of benefit to Perez as he will get just one-and-a-half days of driving in pre-season testing in Bahrain from March 12-14.

Also, he is getting to sample the Honda engine, having been much more used to the Mercedes power unit during his time at Racing Point, with whom he spent seven years under that name and their previous title of Force India.

It also means Perez is now truly a Red Bull driver in every sense, just over two months after he was confirmed in the team for the 2021 season as replacement for Alex Albon.

The 31-year-old becomes the first driver from outside the Red Bull development programme to join their team since Mark Webber began his seven-year stay in 2007.

Perez has said he hopes his transition to Red Bull would be made easier by the fact both pre-season testing and the first race are taking place in Bahrain, scene of his maiden grand prix victory.

“I think it’s certainly not a bad thing, especially given how cold it can be in Europe at that time,” he said in his first interview since joining Red Bull last month.

“I think it’s a good reference. It will help me to get up to speed a bit more because we will do the test and then the race there. I don’t think it changes much but it’s just an adaption process that can make it a bit easier.”