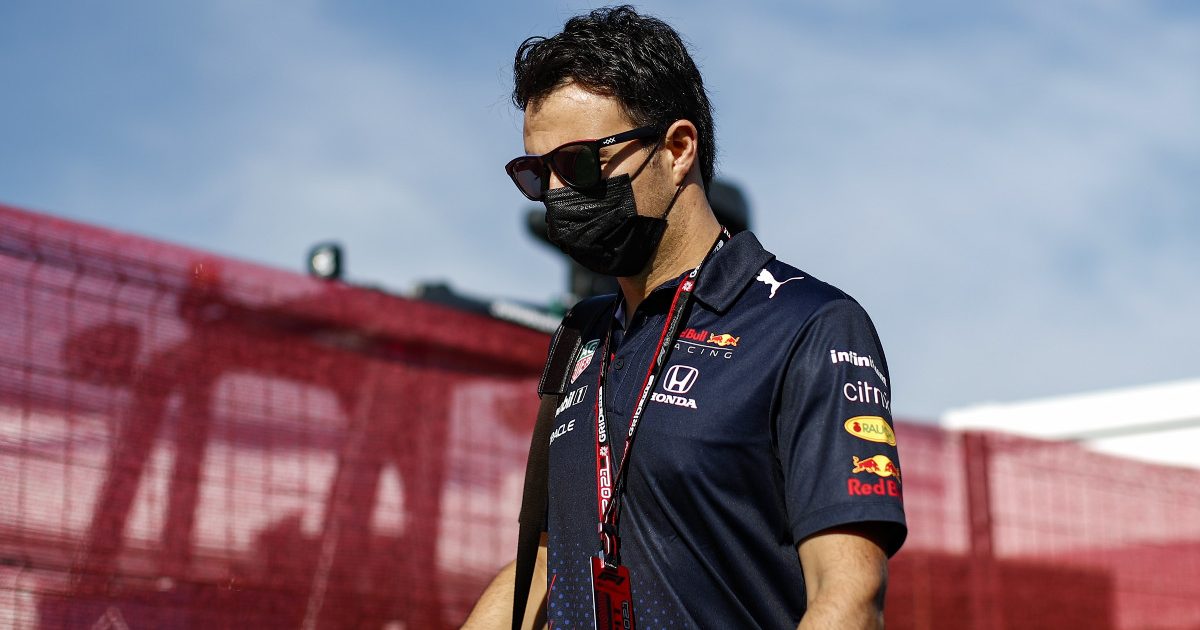 Sergio Perez qualified a disappointing P8 for the Spanish Grand Prix, but revealed he was nursing a shoulder injury.

The Mexican has struggled for consistent form in the Red Bull during the early rounds of 2021, but qualifying at the Circuit de Barcelona-Catalunya will be filed under disaster.

He managed only P8 on the grid, over nine tenths of a second slower than his team-mate Max Verstappen on what has been a very underwhelming race weekend so far.

However, Perez is partly putting the poor qualifying showing down to an injury to his shoulder.

“It was a bit of a struggle, I didn’t feel 100% with myself today,” he told reporters in Barcelona.

“I had a bit of an issue with my shoulder through qualifying and I was just feeling bad all the way through it.

“But I’ve spoken to the team, we’ve reviewed everything and we should be back to 100% tomorrow. It was just getting worse and worse as the qualy developed and I struggled a bit more with it.

“It was just a bad day, I didn’t get a good lap throughout the day.

“Q1 was looking all right, but we just didn’t make any progress after that. I wasn’t 100%, so it was very hard to get the best out of the car in qualifying.” 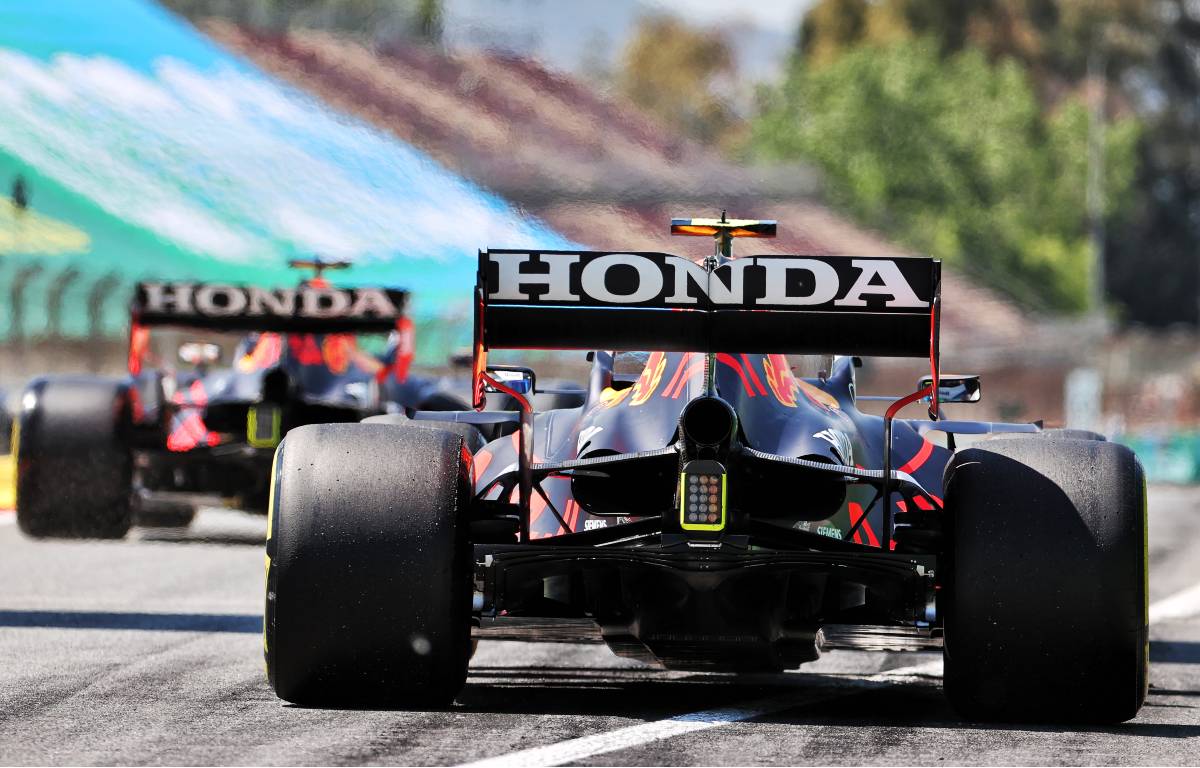 If Perez was indeed battling through shoulder pain, then his spin into the gravel during Q3 would not have helped matters at all.

But while he admitted to a poor day at the office, he called on past performances to show he is indeed making progress in the RB16B.

Last time out in Portugal, Perez qualified and finished in P4.

“Today, it hasn’t been a good weekend overall. It has been a poor one from my side,” he said.

“In the past, you see things are starting to come, and especially the pace, the pace is there, the long-run pace, some work to do on performance, that’s it.

“Just getting to know the car a bit more will be key.”

Perez will share the second row with Daniel Ricciardo at the Spanish GP while his team-mate Verstappen lines up in P2.