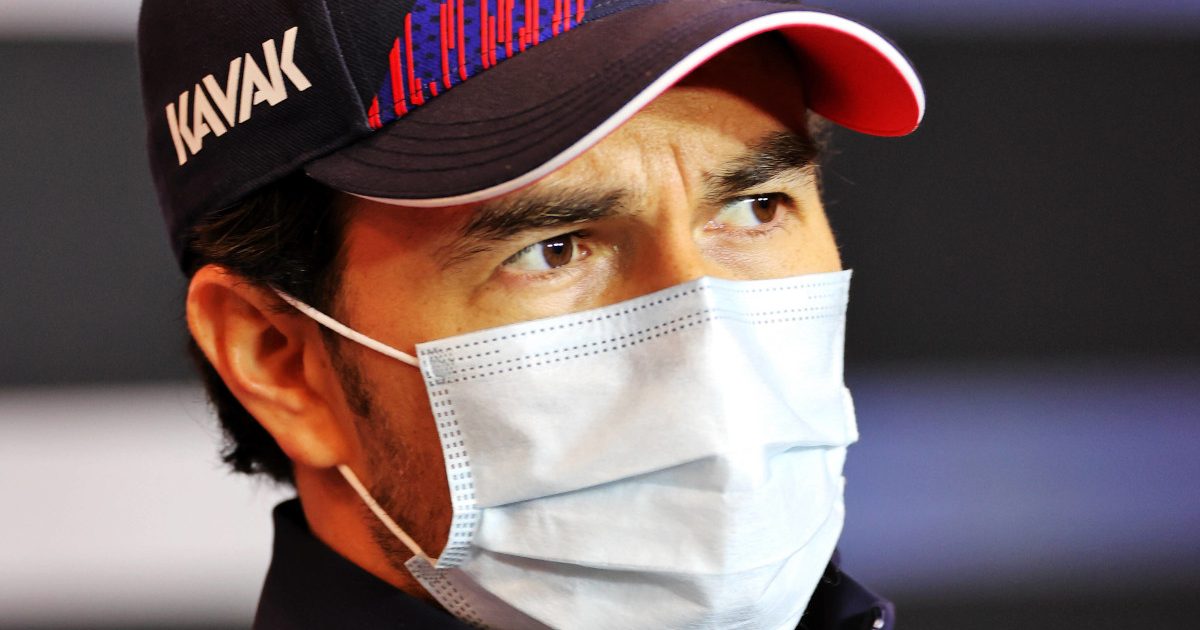 Sergio Perez says a bodyguard shot during an attempted robbery at his family home in Mexico is in a “good condition”.

Reports emerged minutes before qualifying for the Monaco Grand Prix about the incident in the Ladrón de Guevara neighbourhood in the municipality of the Red Bull driver’s home city, Guadalajara.

Local media reported that a member of the family’s security personnel had been injured in a shooting.

Speaking after he had qualified ninth fastest for the Red Bull team, Perez told RaceFans: “They tried to rob the car of my security.

“They heard one of my security guards was last shot, but they basically tried to rob the car and nothing else going on. He is in good condition and the police got the robbers.”

Perez, who is understood to be a regular visitor back to his native Mexico when Formula 1 commitments allow, was reported to have only been told about the incident after qualifying.

Last season, he travelled back to Mexico in between the Hungarian and British Grands Prix in midsummer to see his mother, who was unwell at the time.

Unfortunately, Perez, who went on to win for the first time in F1 in his 10th season at the Sakhir Grand Prix in Bahrain, contracted COVID-19 on his return from that visit and had to miss both races at Silverstone while he recovered.