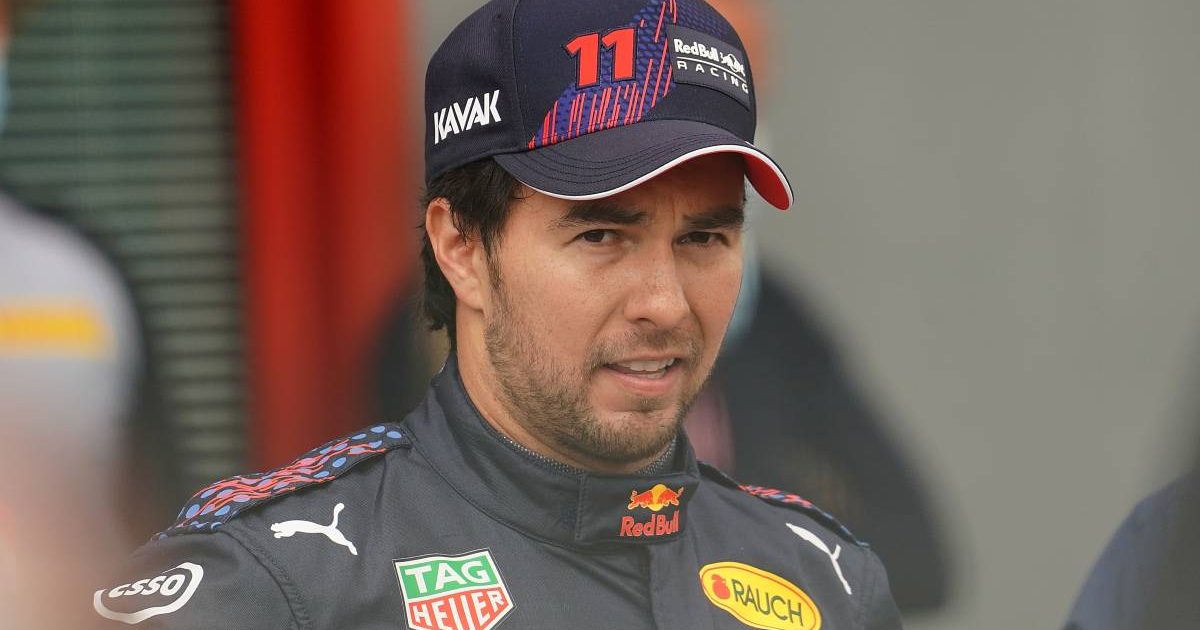 Sergio Perez thinks there was some over-reaction to him being dropped by Aston Martin in favour of bringing Sebastian Vettel into the team.

With Vettel on the hunt for a new team after being told by Ferrari his services would no longer be required, the four-time World Champion signed for Aston Martin to spearhead them through the next chapter after rebranding from the team formerly known as Racing Point.

But, with Lawrence Stroll’s son, Lance, in one seat, it ensured that the vastly experienced and hugely respected Perez was the driver who had to make way.

However, Perez has certainly found good from a bad situation after Red Bull ultimately decided to draft him in to give Max Verstappen and the team some more firepower in the fight against the Mercedes.

But, reflecting on the past year, Perez has no lingering ill-feeling about how events played out at Aston Martin, saying what happened is just part of the ruthless world that is Formula 1.

“It wasn’t good news but I wouldn’t say it was like a low point,” Perez told Sky F1.

“I think people on the outside think ‘oh it’s a disaster’ but for me it wasn’t, to be honest.

“I think when you get into Formula 1 you know it is not forever and one day you are going to be out of it.

“It is the nature of the sport and you just have to be prepared for it. You just have to give it every single thing you can with every opportunity and be happy.”

The Mexican, now a race winner with two different teams in the turbo hybrid era, still feels he has room for improvement at Red Bull – especially when it comes to qualifying.

He added: “We are doing a good job but I still believe that, on my side, I am the one that is going to improve the most in the coming races. We’ve done a lot of stuff in the first few races as a team but there has to be more to come.

“I think especially in Monaco Q3, we missed out there. We didn’t have the pace to be on pole position but we shouldn’t have qualified in P9. That basically ruined our weekend.

“It is certainly the area that I have the most potential to improve on.

“We have a good car and competitive package, but we cannot forget the competition.

“We don’t seem to have just two teams like it was before. Now it’s three, four teams on a weekend that can deliver strong results.

“So it’s very important for us to get everything right.”