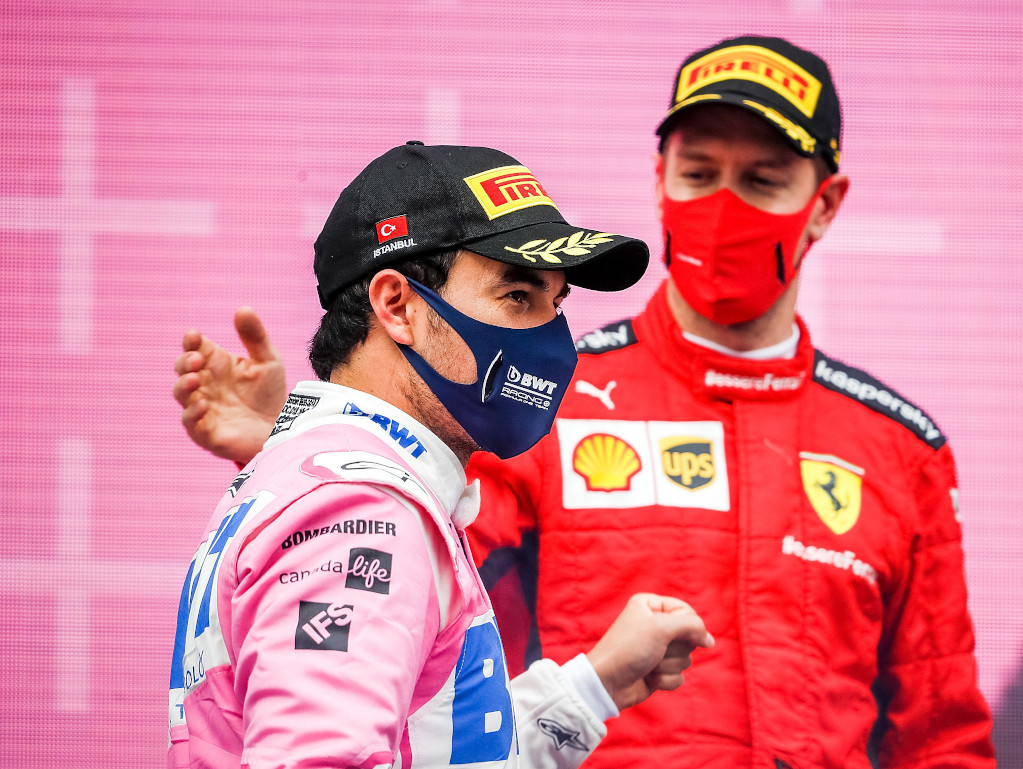 Sergio Perez believes Sebastian Vettel will “enjoy” working with “pure racers” at Racing Point in 2021 when they become Aston Martin.

By that stage the team will have rebranded to Aston Martin, but it will be Vettel who gets to take the team into a new era with the four-time World Champion leaving Ferrari to take Perez’s seat for 2021.

With Perez currently P4 in the Drivers’ Championship having picked up his first career win at the Sakhir Grand Prix, compared to Vettel’s position of P13 in the Championship, Racing Point’s decision has been heavily scrutinised.

Formula 1 managing director Ross Brawn recently said that Vettel has “big shoes to fill” if he is to bring the kind of results to Aston Martin that Perez is doing with Racing Point.

But Perez actually found it quite amusing that a four-time World Champion is expected to raise his game to the level of a one-time race winner.

“I actually saw those comments, I thought big shoes to fill for a four-time World Champion is hard to imagine versus a guy who has just won a race but in a way, that is just Formula 1,” he told reporters ahead of the Abu Dhabi Grand Prix, Perez’s final round with Racing Point.

“Titles and victories don’t mean a lot because it is so much down to the level of cars you have in your career.” 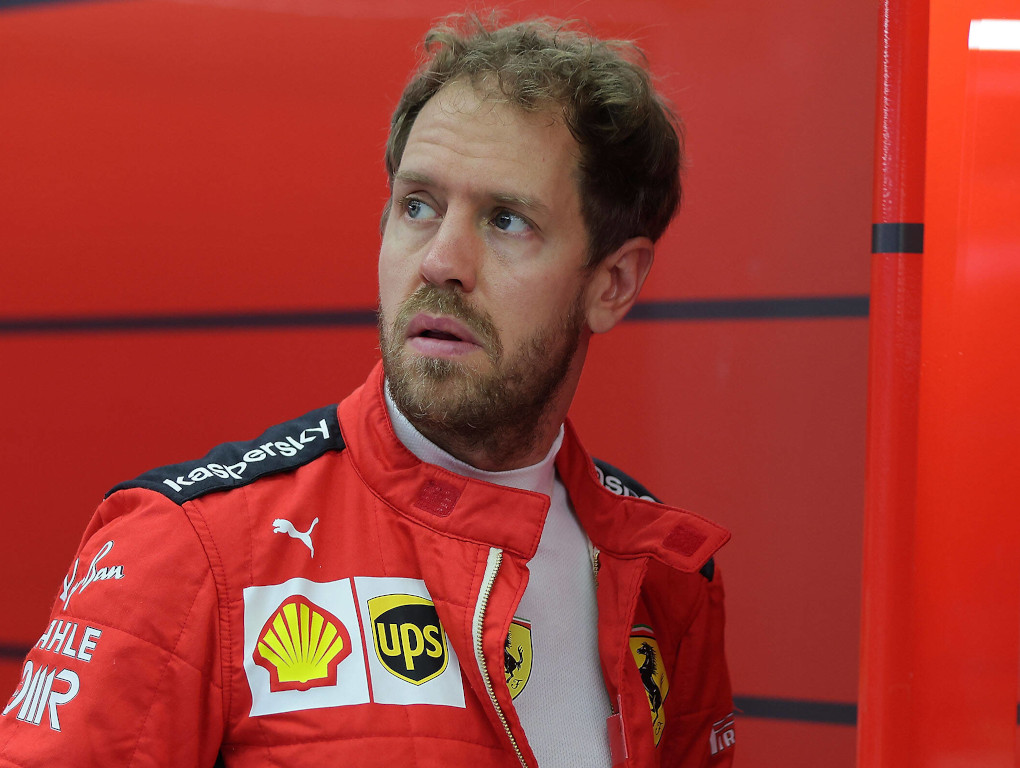 But, on a more serious note, Perez feels Vettel will “enjoy” working with a team made up of “pure racers”.

It’s safe to say the weight and pressure of driving for Ferrari has worn Vettel down completely with 2020 being by far the most challenging season of his career.

“He is coming to a team of pure racers, to a team where he will definitely have a good time and will enjoy it.

“The most important thing is he will have some good fun. I have no doubt that the team will be one of the strongest next year and he will definitely have a fantastic car.”