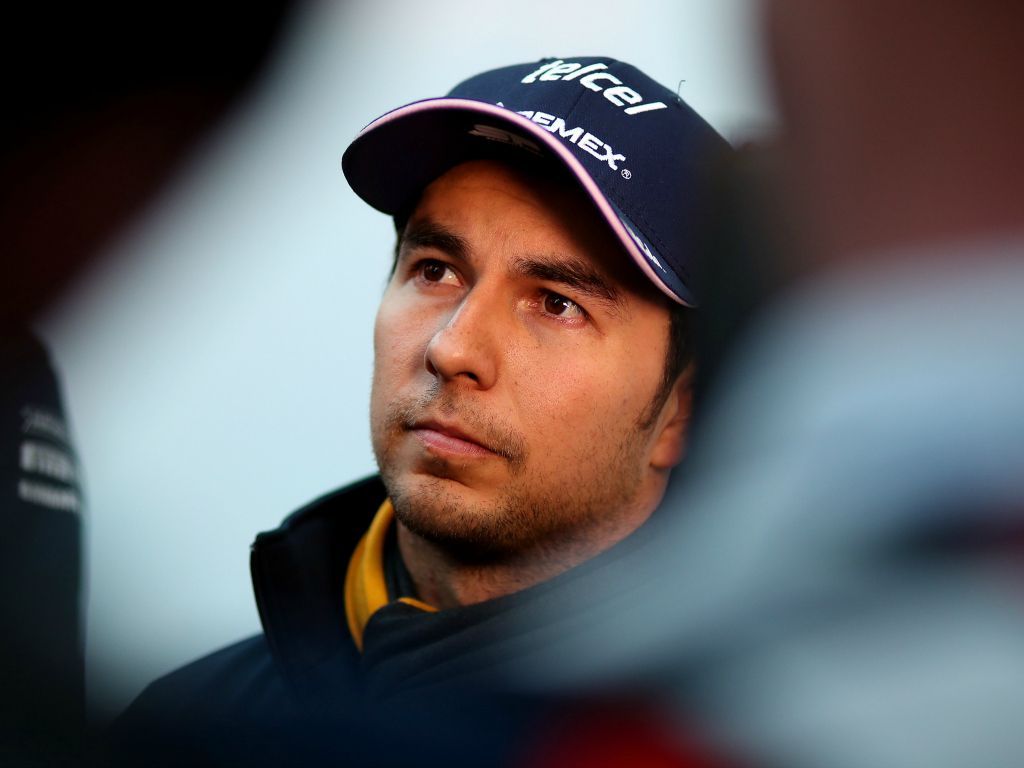 Sergio Perez admits he has was “caught out” by his Racing Point team-mate Lance Stroll’s race pace during the first half of the 2019 season.

This year marks Perez’s sixth consecutive season with the Silverstone-based squad and he was expected to be too strong for Stroll, who is in his first year with Racing Point but third season in F1.

However, while the Mexican has had the clear upper hand in qualifying, Stroll has had a big edge come race day as he has picked up 18 points compared to his team-mate’s 13.

Perez says the Canadian has been a lot quicker than he expected.

“I think since he came I’ve been surprised with his race rhythm, that’s something that caught me out,” told Racer.com. “I seemed to have a bit more of an advantage historically to my previous team-mates, especially on race pace, and with Lance, the first time, he was up there.

“I think his race pace is quite good. He’s improving. I think the driver he is today to where he was when he arrived, he has improved massively, so there is a lot to come from him. I think he has performed quite well. He is a racer, like me, on Sundays, so he’s done a pretty good job considering the car we’ve had all the way to now.”

Stroll’s best points-scoring display came at the German Grand Prix as he finished fourth in a chaotic, wet race while Perez retired on the opening lap, having started P8.

However, the 29-year-old is not too downbeat.

“I started the season well,” he said. “I’ve been driving pretty well, no mistakes, maximizing the potential of the car, all the way through the first part of the season.

“Germany, obviously, I have to take responsibility for that, that has an impact on my season until the summer break, but overall a lot of positives to take, and I expect to have a very strong second half of the season.”