Home News Perez: I need to be up at the front, and fast 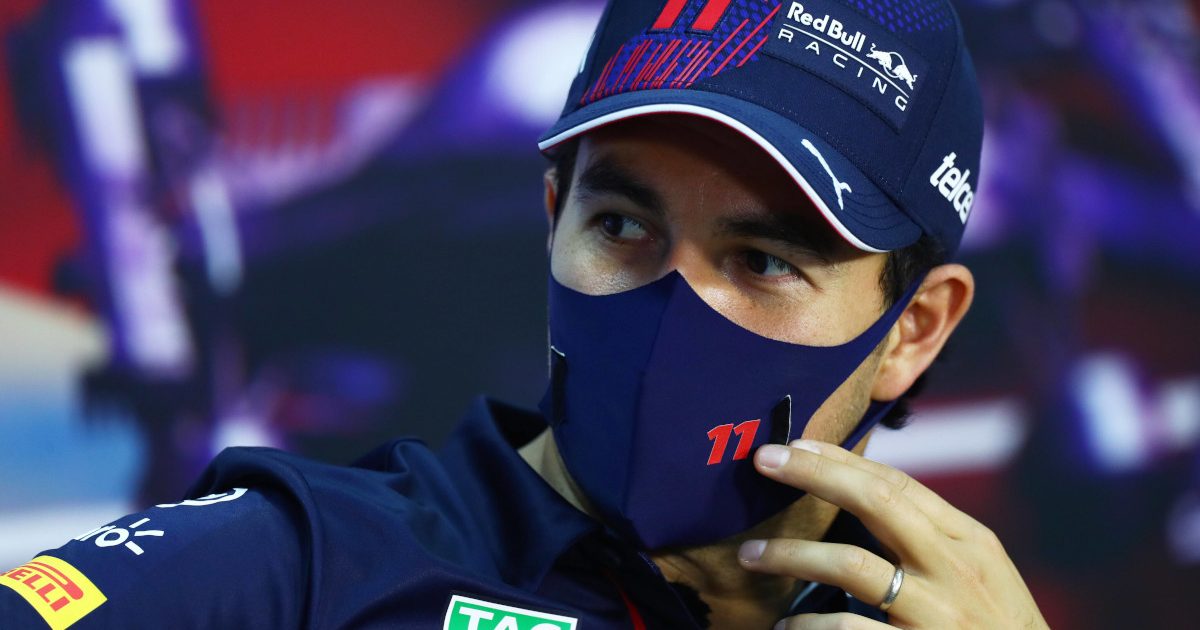 Sergio Perez is not easing his way into life with Red Bull, saying he needs to get up to speed as quickly as possible for both himself and the team.

The former Racing Point driver is well aware he has only a one-year contract and that Red Bull can be ruthless if needed.

As such, he acknowledges he needs to be racing up at the front as soon as possible.

“I don’t have a fixed target, I just want to get this process done as quickly as possible,” he told Racer.

“The team needs me up there and I need to be up there, so it’s not like I’m here relaxing that it will all come.

“I’m working hard, the engineers are working hard together with me and it will eventually click. And by the time that happens, we will be very strong.”

Based on the season-opening Bahrain Grand Prix, Red Bull have a very real chance of taking the fight to Mercedes in both championships this season, but in order to battle for the Constructors’ title the team need both Verstappen and Perez to be scoring points.

That is Perez’s goal at this weekend’s Emilia Romagna Grand Prix, with the 31-year-old determined to follow up his P5 from Bahrain with a podium fight.

“I think it will be very tight with Mercedes and we will see if the fight is circuit-related,” he said in the team’s Imola preview.

“It will be interesting to see how we are at Imola on a very different track to Bahrain and see how we compare against them.

“My goal is to have a good race and I’m looking forward to the weekend.

“Hopefully at Imola we can come back and be in contention to fight for a podium and hopefully the win.

“Unlike Bahrain, qualifying is very important at Imola as you can hardly overtake there, but I like it.”

Perez feels he “learned a lot” from his Bahrain outing where he raced his way from the pit lane, following an electrical glitch on the formation lap, to fifth at the chequered flag.

He added: “I learned more about Max’s driving style and how the car has to be driven to extract the maximum from it.

“I think that was the biggest learning.

“I know what balance I need from the car throughout the weekend.”