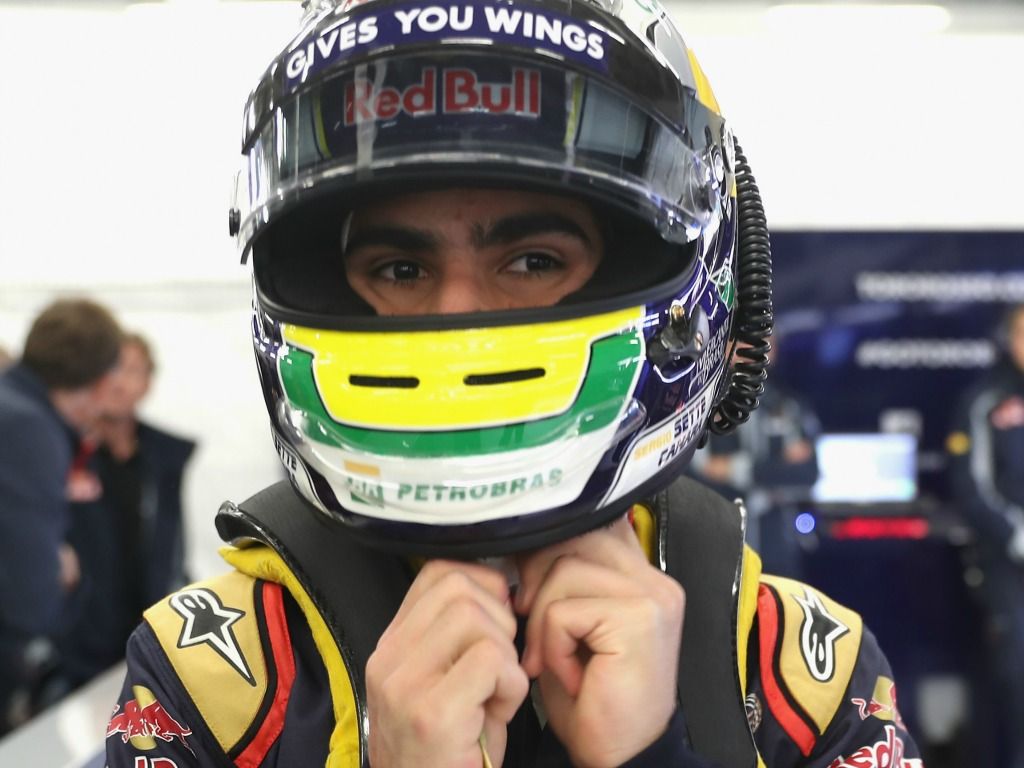 The 20-year-old Brazilian, who used to be on the books at Red Bull, has risen up through ranks in Formula 3 and spent the last two years racing in Formula 2.

He secured his maiden Formula 2 victory in 2017, tasting success for the first time at Spa in the sprint race.

This season, Camara has been Lando Norris’ team-mate at Carlin and currently occupies sixth spot in the World Championship with one race weekend left in the 2018.

Whilst Norris has earned himself a spot on the Formula 1 grid alongside Carlos Sainz, Sette Camara will also continue his develop with some Formula 1 experience.

“It’s my dream to one day become a Formula 1 driver, and I’d like to thank McLaren for giving me this incredible opportunity,” Sette Camara said.

“My aim is to integrate myself in the team and work as closely with them as possible; to listen, learn and help to develop as a driver, as well as support McLaren.”

McLaren’s sporting director, Gil de Ferran, has welcome Sette Camara and are excited about his potential after keeping a close eye on him over the years.

“We’ve been following his progress for some time and believe he is a promising young talent with a real potential.

“We’re looking forward to working with him to develop his skills as a well-rounded driver, while having him support our racing operations.”