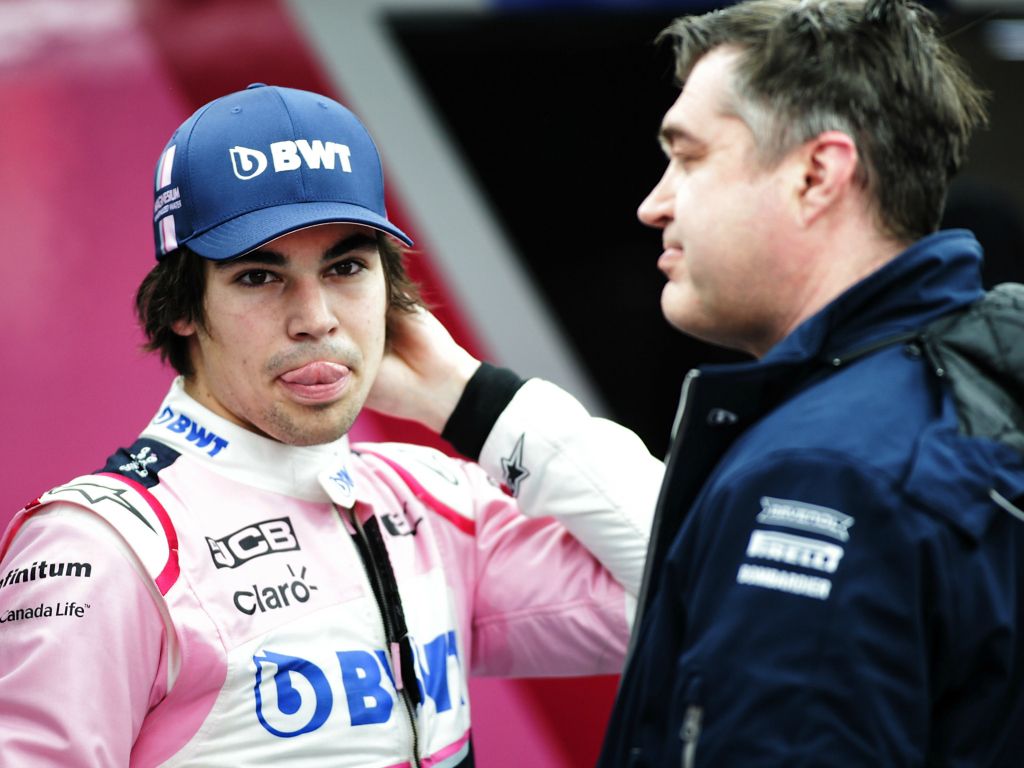 Lance Stroll kept an unwanted record intact ahead of the Chinese Grand Prix with a seventh consecutive Q1 exit.

That run carries over from his Williams days, the team he left at the end of 2018, and in a stronger Racing Point car he was expected to deliver an improvement in his performances. However, this has not yet come to fruition in qualifying.

His experienced team-mate Sergio Perez has already claimed two Q2 appearances this season, and even made it into the top-ten shootout in Australia.

“A frustrating session. I don’t feel I got as much out of it as I should, so it could definitely have been better,” Stroll said.

“I’m not quite getting to grips with the car 100% yet and I made some mistakes on my lap, which cost us a couple of tenths and, in the end, that’s all it takes.

“It’s very, very tight in the midfield and every tenth counts. My race pace is generally pretty good and I believe we can be stronger tomorrow, but when it comes to Saturdays we need to sort a few things out to really unlock that extra bit of performance.

“We started sixteenth in Australia and finished ninth, so there’s no reason why we can’t do the same thing here.

“It’s a long race, I generally make good starts, and you can score points from wherever you start on the grid, so that’s what I’m aiming to do tomorrow.”