Home News ‘Shame we were murdered on the straight’ 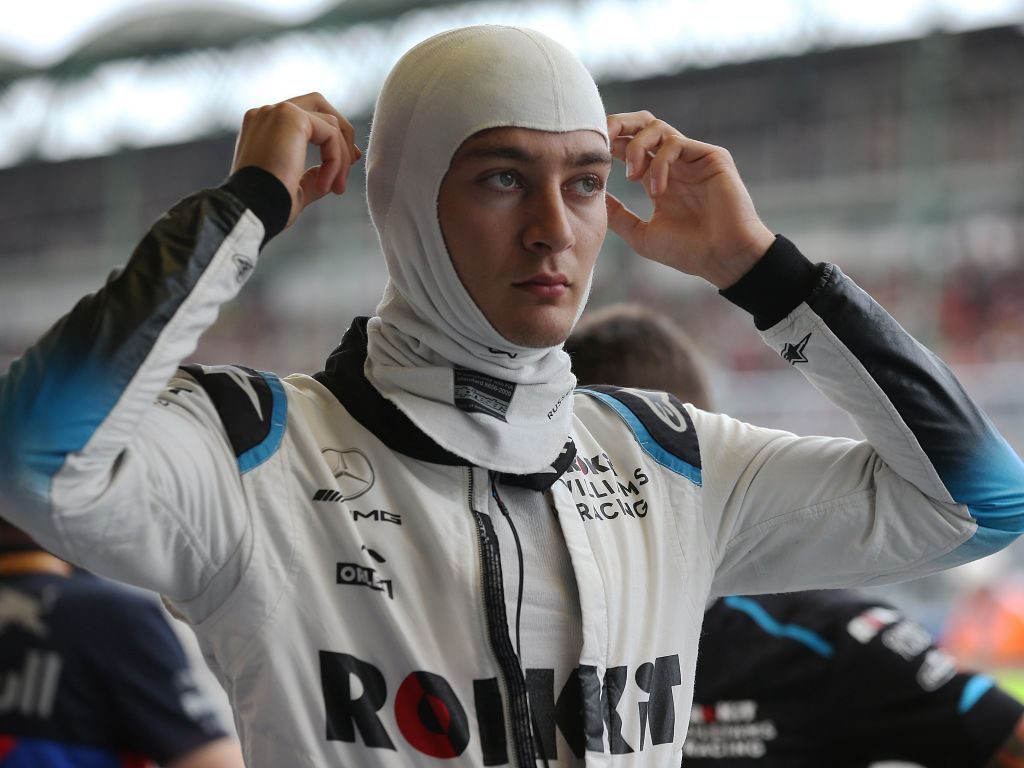 George Russell was left to wonder about what could have been had Williams not been “murdered on the straight” at Monza.

The Williams rookie, the only driver yet to score a point this season, started the Italian Grand Prix 14th on the grid.

It wasn’t long before he was losing ground to many of those who started behind him with engine penalties, such as Max Verstappen and Lando Norris.

He, however, fought the good fight, finishing the grand prix in 14th place, just behind Sebastian Vettel and ahead of the Alfa Romeo of Kimi Raikkonen.

“We definitely showed good pace, just a bit of a shame at the start, with our straight-line speed, we just got murdered on the straight,” he told the official F1 website.

“But as soon as I was in clear air, the pace was relatively strong.

“We only finished around 35 seconds off P10, which, for us at this stage, is pretty decent going, especially with what happened at the start.”

He added: “We definitely have some positives to take away, it shows that we did a good job with the set-up, with the tyres, with everything else in our control.

“I think we can be quite pleased with the result.”