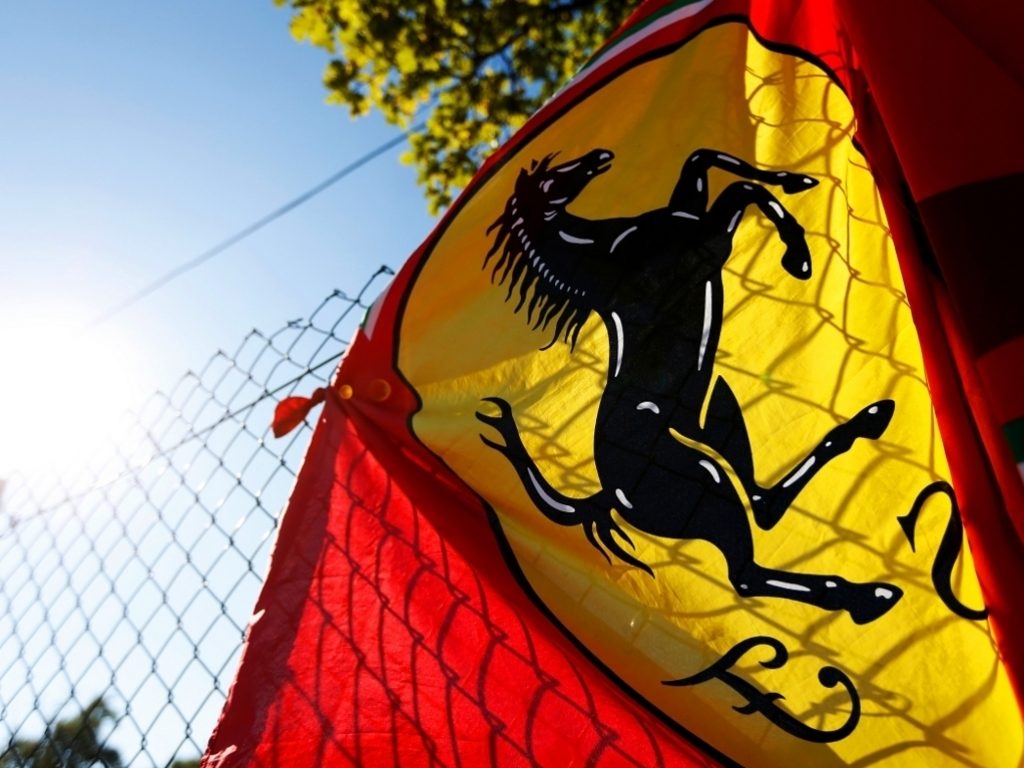 As the deadline for the 2021 regulations approaches, Bernie Ecclestone has told Liberty Media to secure Ferrari and Red Bull’s signatures and then tell the rest to “take it or leave”.

Earlier this year Formula 1 pushed back the deadline for finalising the 2021 regulations to the end of October.

But while that is just a month away, the debates over the new regulations and the Concorde Agreement that governs the sport continues.

Liberty Media want to implement a major overhaul from a budget cap to standard parts to restraints on aerodynamic freedom, however, the big teams are pushing back.

Former F1 supremo Ecclestone reckons the best thing to do is get Ferrari, F1’s longest-serving team, as well as Red Bull on board and then tell the others to sign up or walk away.

“Then go to the other teams and say: take it or leave.”

Bernie Ecclestone gives Chase Carey the advice how to solve the issues with the teams over the new regulations.

"Make a deal with Ferrari and Red Bull. Then go to the other teams and say: take it or leave."#RussianGP #AMuS

Securing Ferrari’s agreement on the 2021 regulations is vital for Liberty Media with the Scuderia threatening to use their veto to block the rule changes.

While Ferrari team boss Mattia Binotto says it would be a “shame” to do so, he has made it clear that the Scuderia will unless there is more freedom regarding the aerodynamic regulations.

“First, we have got the veto right and it would be a shame to use it,” he told Autosport.

“More important is to be very constructive. We’ve still got a month’s time to address the fundamentals by the end of October.

“If the regulations will not be fully satisfactory by that time I don’t think it will be a drama because we still have time to address and improve them.”