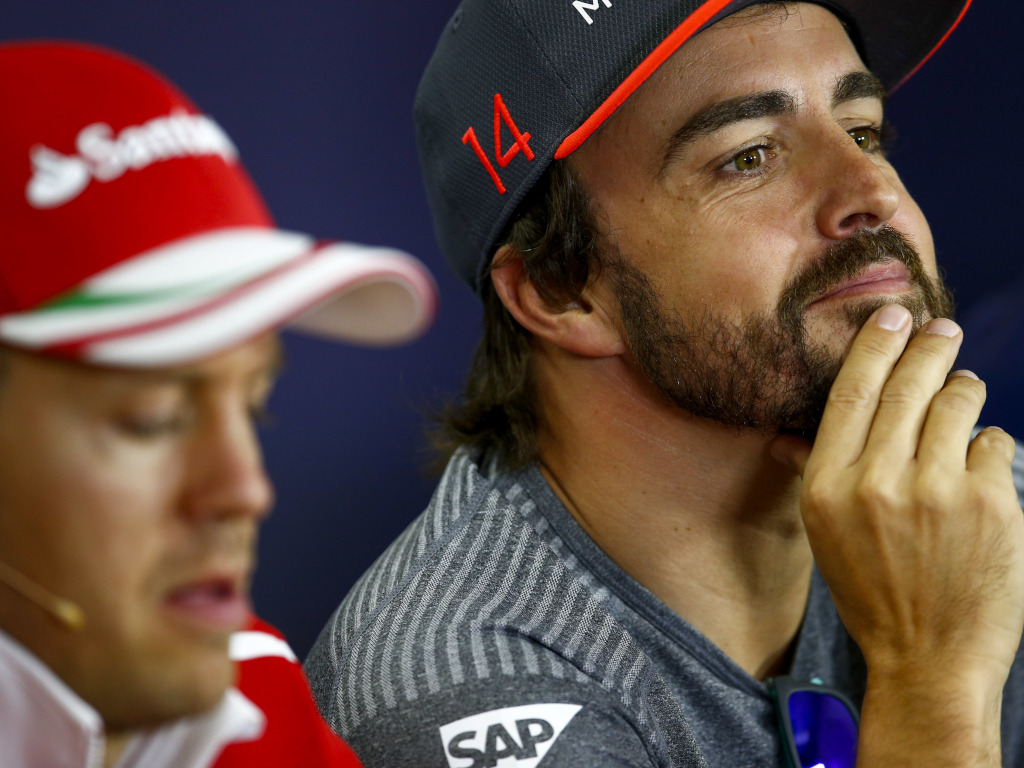 Neither statement, though, has a lot behind it.

Earlier this year Sky Sports reported that Ferrari had put a one-year deal on the table for Vettel.

The contract was only for 2021 and came with a hefty pay cut.

According to Gazzetta dello Sport, the German has turned it down.

An insider claimed that Vettel felt the offer was a “joke” with media grabbing onto his recent “three-year deals” comments to support this.

Speaking a few days ago in a video conference, Vettel told the world that he usually has “three-year” contracts.

He did, however, state that whatever the duration of his next deal, it would need to suit both the driver and the team.

“Whatever the deal will be like,” he said, “it will be whatever I and the team will be comfortable with.

“Normally the contracts I’ve had in the past were all three-year deals.

“I know I’m one of the more experienced drivers in Formula 1 but I’m not the oldest and I don’t think there’s an age limit in this regard.”

Gazzetta added that Daniel Ricciardo, Carlos Sainz and Antonio Giovinazzi were all on Ferrari’s short list to replace the four-time World Champion if he failed to agree terms with the Scuderia.

Now F1-Insider says Fernando Alonso is also in the mix.

The Italian publication said: “Even ex-World Champion Fernando Alonso (38) is positioning himself to replace the four-time World Champion from Germany, according to information from F1-Insider.com.”

That, though, is the long and the short of it.

With the 2020 Formula 1 season on hold until at last July the only guarantee in the Vettel contract saga is that there will be more spectulation than fact given that the German is notoriously private.