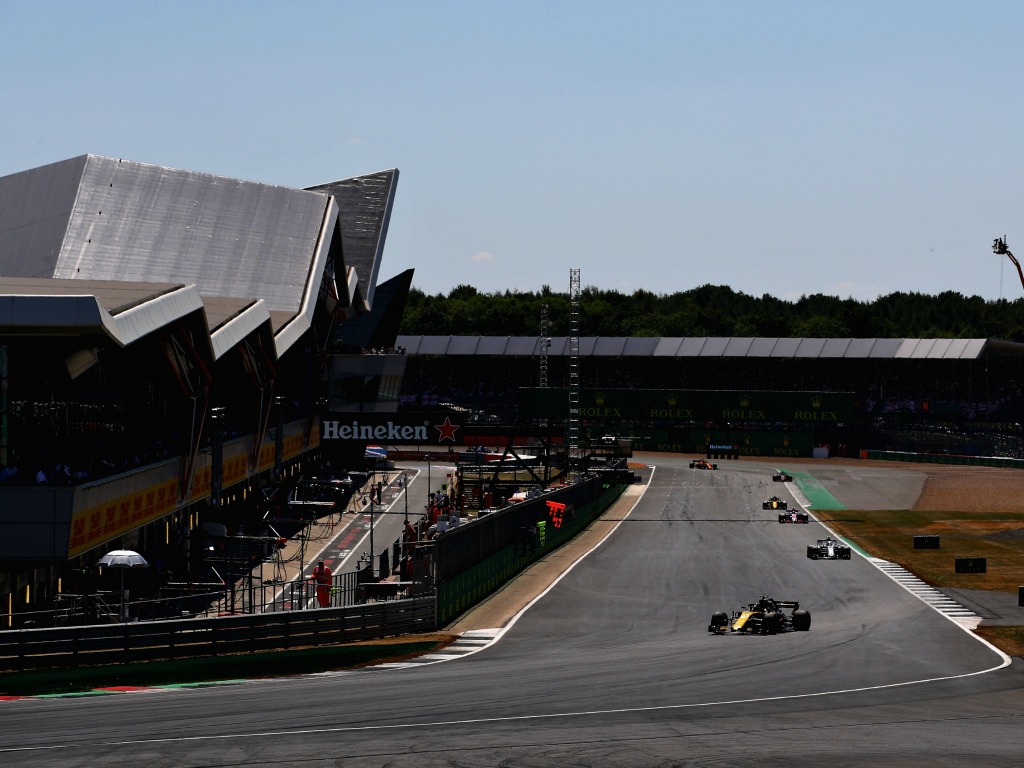 The British Grand Prix continues to attract the biggest fan figures, despite its future being in doubt.

Figures show that over four million spectators attended at least one race this season, according to race promoter data from FOM.

At this moment in time, though, the British round of the calendar looks set to lose its place, with uncertainty around the Silverstone venue.

The Azerbaijan race had the biggest increase, with 31% more fans visiting the Baku City Circuit in 2018 compared to 2017.

The FOM report did not release the full attendance data for the season, mainly focusing on the races that saw increases.

“The whole show of a Grand Prix weekend – the Formula 1 race, all the support series and the activities around the track – constitutes a great experience for the fans, as the attendance and research figures confirm,” F1’s managing director Sean Bratches said.

“We strongly believe that Formula 1 has great potential which still hasn’t been fully exploited and we are fully committed to improving the fan experience in the future.

“Formula 1 race days had a better average attendance even when compared to the NFL, which registered an average game crowd of 67,405 in 2017/18, and the most important sports event this year, the Football World Cup in Russia, which averaged 47,371 per game with a peak of 78,011 for the final in Moscow.”