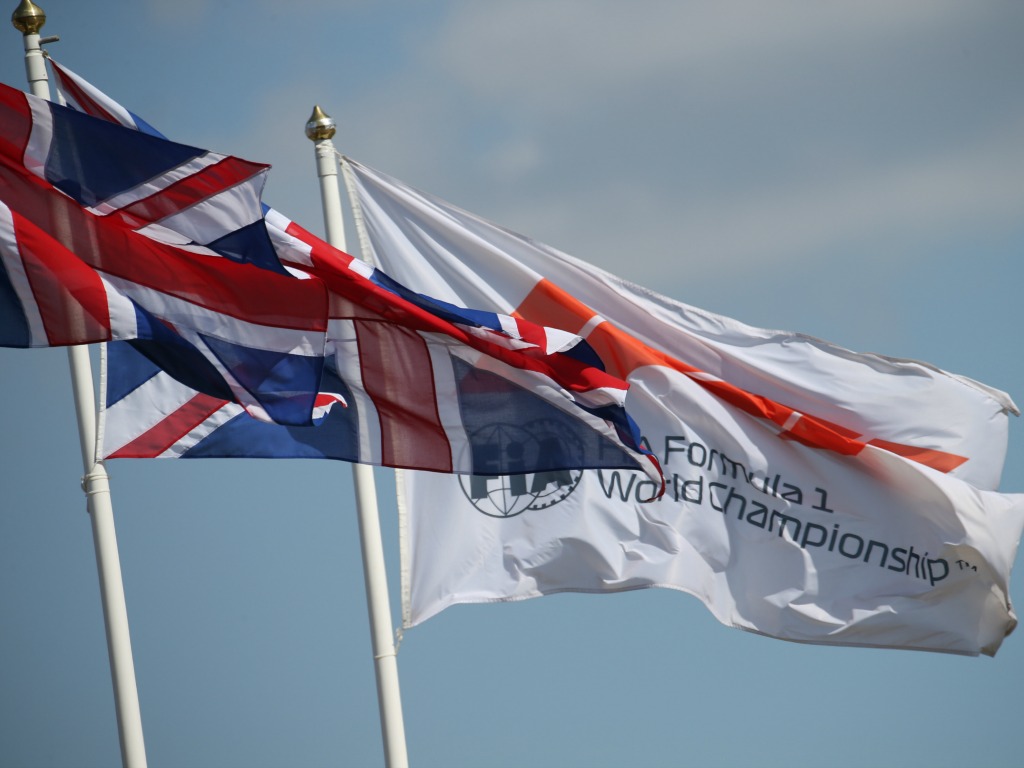 The Silverstone boss has admitted that holding a race without fans is a shame, but is confident that it can go ahead behind close doors.

With Formula 1 announcing their revised calendar for the 2020 season, the British Grand Prix is now set to host the second race, and perhaps even more.

Any races will be behind closed doors, however, something that circuit boss Stuart Pringle expressed disappointment about.

“It’s a great shame that we’ve had to announce today that we are not going to be able to run in front of fans,” he told Sky Sports.

“We let it run as long as we reasonably could. But it’s quite clear from the situation nationally that it’s not going to be clear enough for us to run with fans.”

Many believe that aiming to host a race so soon, even without fans, is too optimistic and unrealistic. Pringle denies these claims, believing that signs from the government are positive and that the track may even be able to host multiple races.

“Racing behind closed doors will be entirely subject to government rules, but it’s very encouraging that the Department for Digital, Culture, Media and Sport indicated over the weekend that they are keen to start a dialogue between medical officials and people in sport to see what might need to be done to achieve that,” he added.

“We’re totally optimistic that we can help Formula 1, quite possibly [with] more than one round if that’s what works, although it would make a lot more sense for the championship to carry on from country to country.”

“I think the challenge is much more around knitting together a season that will flow naturally and has the certainty that it will run. We can be very flexible at Silverstone.”