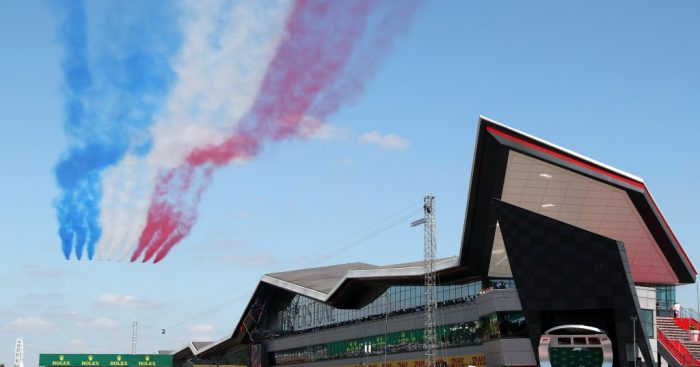 Silverstone could feature as a venue for in-season testing next year, but only if it remains part of the Formula 1 calendar.

In-season tests must take place on a Tuesday and Wednesday after a race weekend, and at the French GP teams were discussing the two venues they wished to use in 2020.

The Sakhir International Circuit, home of the Bahrain GP, is almost certain to retain its place say Autosport, but the other venue used for in-season testing this season, the Circuit de Barcelona-Catalunya, is in danger of being dropped from Formula 1 for 2020, and so a new venue would be needed.

Under the rules, the second test must take place in Europe, before the summer break, at a venue teams approve of and after a race weekend that wasn’t part of a double-header. Silverstone therefore meets the criteria, but its own position on the schedule remains in serious doubt beyond 2019.

“I have not heard about a test but we’d be keen to hold it,” Silverstone boss Stuart Pringle told Autosport.

“Clearly they won’t test with us if we don’t have a contract, and that’s still the case.”

Silverstone hasn’t hosted an official in-season test since 2016, and while the Spanish GP is under threat, teams have still agreed to continue using the circuit for the two four-day tests in pre-season.

Circuit de Barcelona-Catalunya president Vicenc Aguilera confirmed his desire to keep testing there even if Liberty Media give them the boot from the calendar.

“I think it’s also a good event,” he told Autosport. “And we want to be the reference circuit for all the world championship.

“It’s something that’s an asset for us. And then we should use the asset as best as we can.”