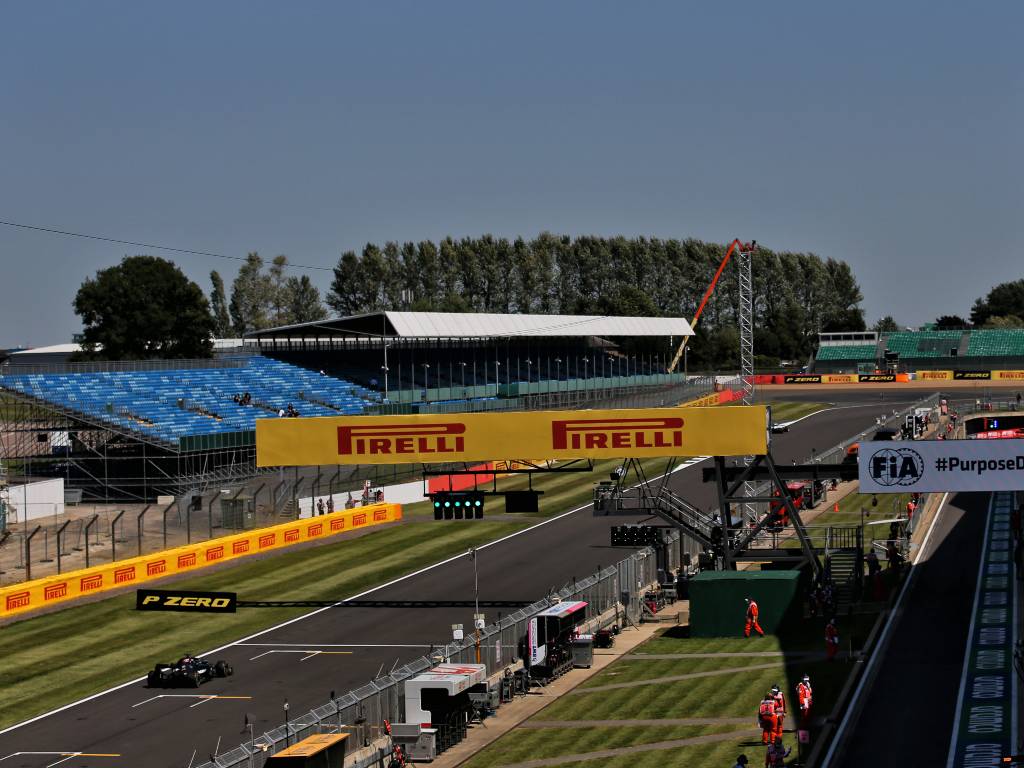 Silverstone have renamed their pits straight after Lewis Hamilton to commemorate the British driver winning his seventh World Championship title this year.

The British Racing Drivers’ Club (BRDC) that owns Silverstone have announced the pits straight on the international circuit will now be known as the Hamilton Straight.

It is the only part of the circuit to ever have been named after a driver, recognising Hamilton’s achievements that statistically make him the greatest British racer in F1 history.

Hamilton has won the British Grand Prix a record seven times, six of which have come on the current track layout that includes the straight that now bears his name.

Hamilton was informed of the news by BRDC president David Coulthard on Saturday ahead of the F1 season finale in Abu Dhabi, for which the 35-year-old qualified in third position.

“I was delighted, in my capacity as President of the BRDC, to share this news with Lewis today,” said Coulthard, quoted by Motorsport.com.

“It’s the first time in Silverstone’s history that a part of the circuit has been named after any individual.

“Lewis has become a huge part of this history and the directors of the Club and I felt there was no better way to mark this than to rename the iconic pits straight in recognition of his record-breaking achievements.” 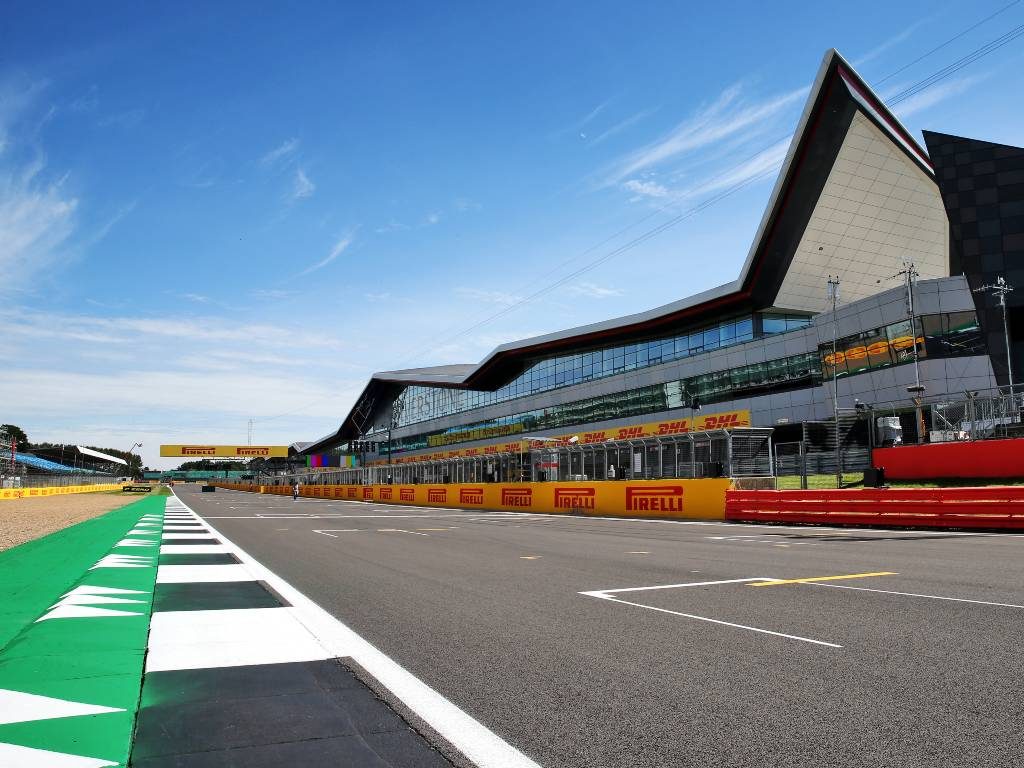 Hamilton took pole position on his first F1 appearance at Silverstone in 2007 before winning the race a year later with what is widely regarded to be one of his best drives.

He then won the race for four consecutive years between 2014 and 2017, and has also triumphed in the last two editions of the race.

This year, Hamilton won the British Grand Prix after a dramatic tyre failure on the final lap, leaving him to cross the line with only three wheels on his Mercedes.

In 2020, Silverstone hosted two grands prix in a single year for the first time, staging the 70th Anniversary Grand Prix in order to bolster a calendar which had been decimated by the global health pandemic. In that race, Hamilton finished second to Max Verstappen.

Silverstone staged the very first F1 grand prix in 1950 and helped to lead the sport’s celebrations to mark the category’s platinum jubilee.