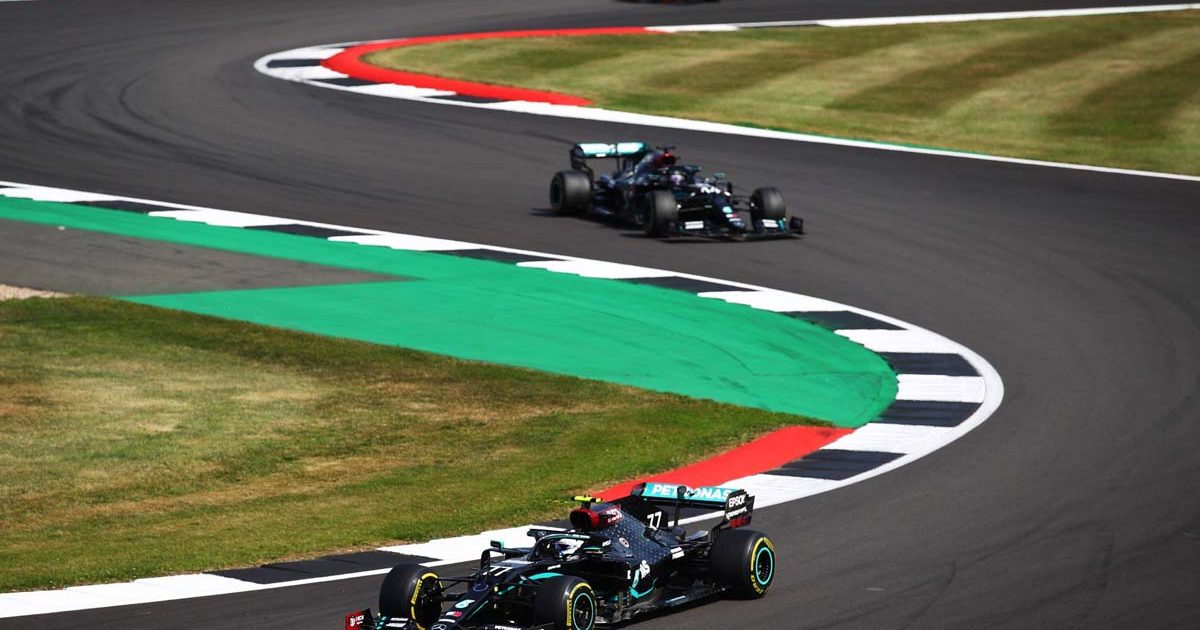 Silverstone have announced that they will be the hosts of the first ever Sprint Qualifying test event in Formula 1.

A statement from the circuit on Wednesday confirmed the news which had long been rumoured about the first test of the provisional new format, with the British Grand Prix in July being the first outing for Sprint Qualifying.

The sprint races are being trialled at three Grand Prix weekends this season, to see if they will be implemented in the sport moving forward.

These qualifying events will significantly alter the make-up of a race weekend, with a standard qualifying session moved to Friday to set the grid for the sprint race, with the finishing order from Sprint Qualifying forming the grid for Sunday’s main event.

Silverstone will be hosting fans at this year’s British Grand Prix, so a crowd will be able to experience the first test of this new format in the flesh.

Stuart Pringle, managing director of Silverstone said upon the announcement: “We are incredibly excited that Silverstone fans will be the first to experience the Formula 1 Sprint Qualifying format at this year’s British Grand Prix.

“We have not seen such a major timetable shake up in the sport for years and I appreciate the continued efforts being made by Formula 1 and the FIA to enhance the entertainment on track giving our spectators even more to look forward to this July.

“The Friday and Saturday crowds at Silverstone are arguably the largest on the F1 calendar and, following the live events drought of 2020, this year will be no exception.

“Given we have very nearly sold out of tickets for Sunday, Saturday now represents a great opportunity for fans to see a Formula 1 race at Silverstone this summer.”

Formula 1 have confirmed that, while three tests of Sprint Qualifying are taking place in 2021, they will be prepared to scrap the proposed format change if the tests do not match expectations.

If they do, however, the sprint races will be used at more Grands Prix from next year onwards – but not at every race. Ross Brawn also added that he does not want the qualifying races to “cannibalise” the main race on Sunday, but rather to add to the overall fan experience.

For a full explanation of how the sprint races will work, the rules surrounding them and how the race weekends will change, click here.