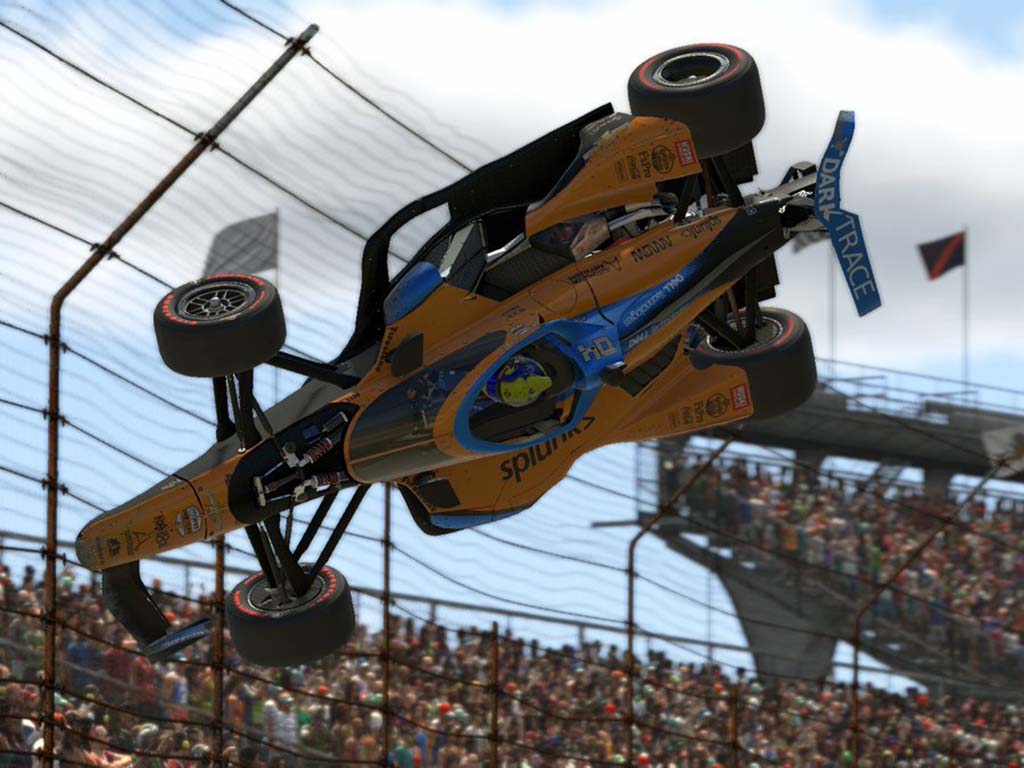 The not-so accidental crash between Simon Pagenaud and Lando Norris in the latest virtual IndyCar round has continued to spark more debate and criticism.

Norris, on course to win a second straight IndyCar race, was taken out by Pagenaud who obviously had some issues with a Formula 1 driver turning up on his patch and showing the IndyCar racers how it is done.

Even though Norris said that Pagenaud has apologised for his actions, the Team Penske driver has been widely criticised for his poor conduct.

"A guy gets a bit salty that a non-IndyCar driver is about to win an Indy race."

Lando Norris was not happy on Twitch with Simon Pagenaud after he was taken out by Pagenaud while Norris was leading near the end of Saturday's #INDYCARChallenge. pic.twitter.com/10Ve4aJl6m

“It’s not a game. It is turning into a very, very important part of the business that is motorsport,” Darren Cox, president and CEO of Torque Esports, told Reuters.

“These guys aren’t doing it for fun.

“Pagenaud was there representing Penske, his sponsors, the series. And therefore he has to behave like a professional. You can say ‘It’s just a game’ but it ain’t.

IndyCar driver J.R. Hildebrand agreed with that sentiment, saying if the virtual racing series are going to be presented as close to the real thing as possible then the fans are going to react the same as well.

“This needs to be respected.”

But there are those that argue that it is “just a game”. In the very same race, Santino Ferrucci took out Oliver Askew on the final lap, only to then say: “At the end of the day, it’s a video game. It’s virtual reality. It’s not anything that I think I’d find myself doing in a real car.”

In Ferrucci’s case, though, we know he is hardly the model driver considering his past.