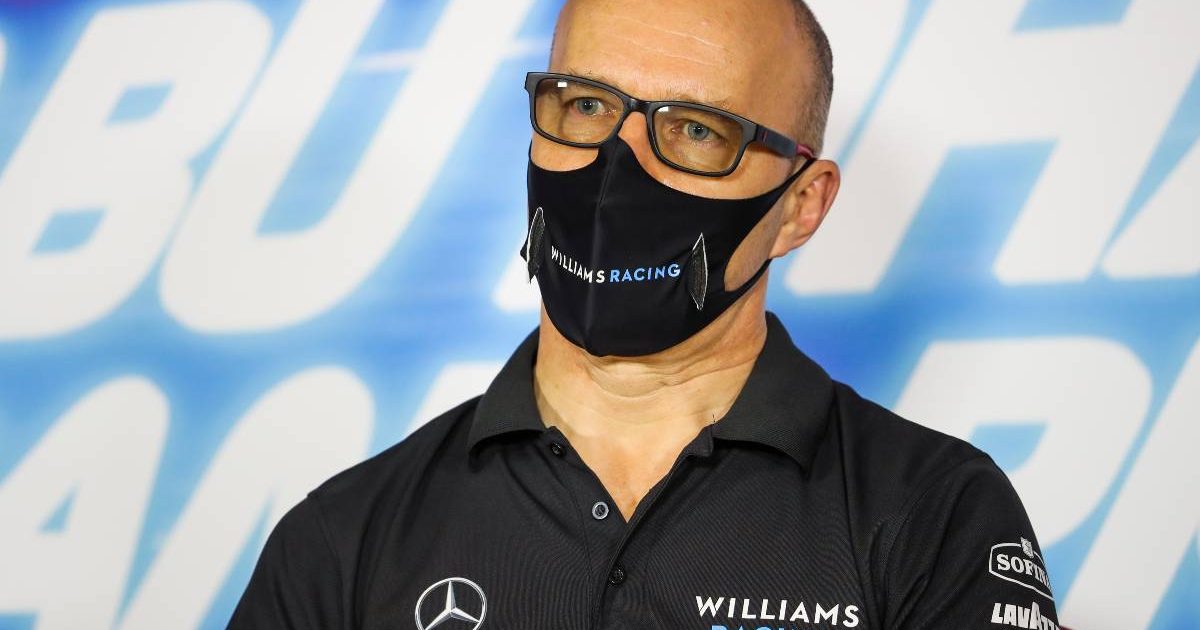 Williams team principal Simon Roberts says he is confident that the new staff restructure at the team will pay dividends and enable the team to progress.

Roberts has been joined at the team by new CEO Jost Capito and technical director Francois-Xavier Demaison, also known simply as ‘FX’, with the trio forming the top of the team’s structure moving forward.

George Russell has hailed the recent staffing changes under new owners Dorilton Capital as “incredibly positive” now that a “firm boss” is in place in Capito.

Technical director Demaison, who along with Capito joined the Grove outfit from Volkswagen Motorsports, is still getting settled into his new role and Roberts says the new team are breaking down their targets for progress into manageable intervals.

“FX [spent] the first five days in isolation in the UK, which was horrible for him, but he managed to join us [in Imola] so it was his first view of how we operate in the garage,” Roberts said, per GPFans.

“He’s met his team back in the UK, mainly on [Microsoft] Teams and stuff, so there’s no big changes with anything else. We’ve managed the team, we work well together and we are in that phase now where we are making sure we’re all aligned.

“We all understand what common objectives we have. We’re all trying to win races and championships, but doing it in a coherent way across the senior management team and utilising people to their strengths.” 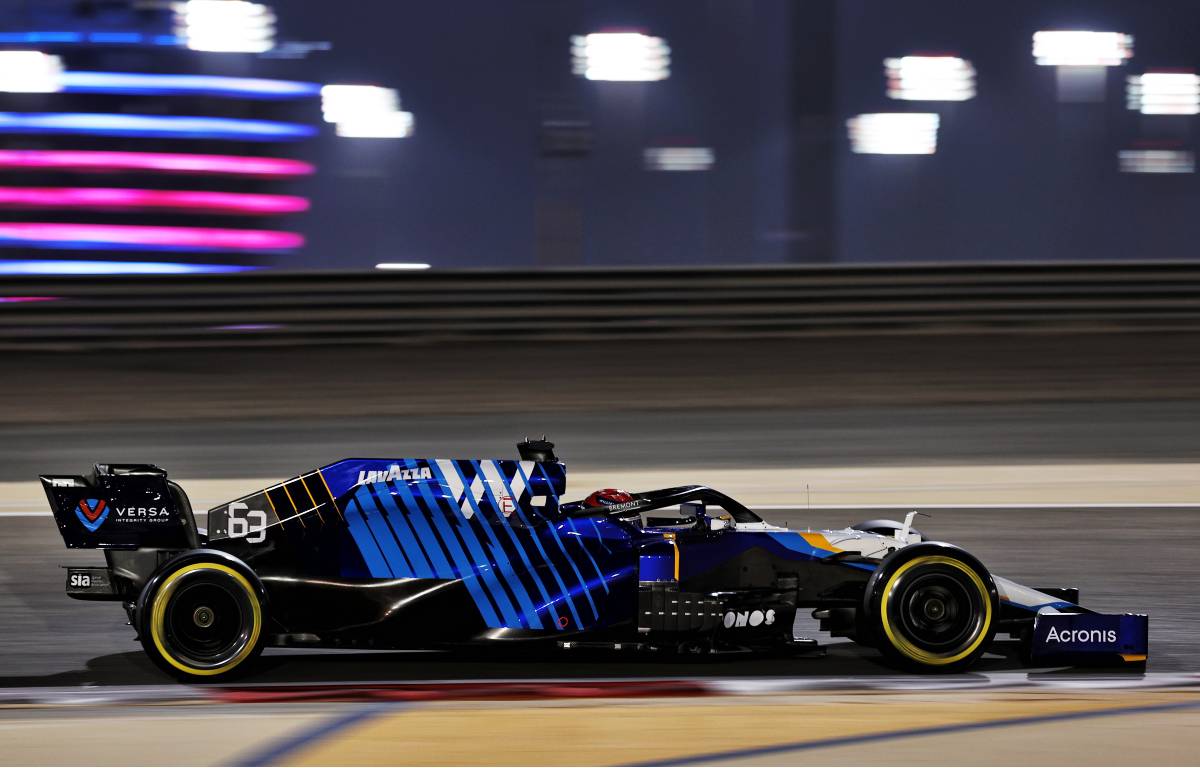 He continued: “We’re on a learning curve but we just need to help and support each other. We’re looking at where we’re headed with Dorilton and working back from that ambition to what do we need to do next.

“As you know in Formula 1, if we had a roadmap for the next two years you would guarantee that in 18 months we would be doing something different because it’s not going to work out that way.

“But on the other hand you’ve got to have a goal, which we have, and we’re all super competitive, and we’re bringing it right back to the time we are in now and taking it in three-month chunks and working through that.”