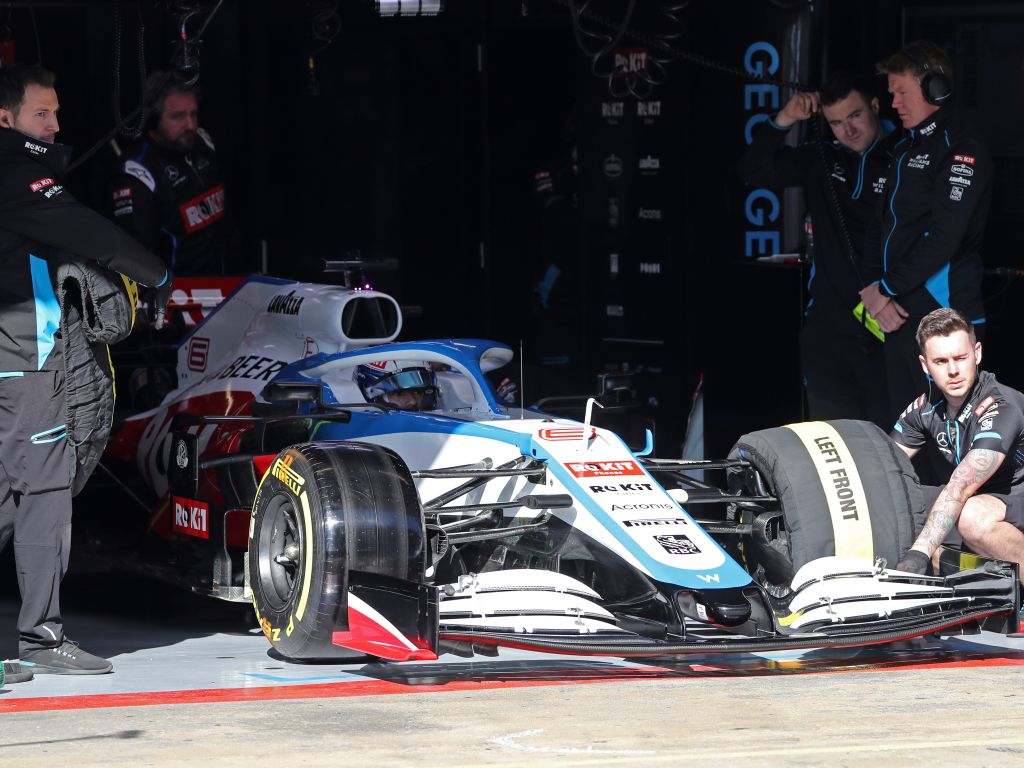 Williams say the restructuring of their senior staff is now complete with the addition of Simon Roberts as its new managing director of its F1 operations.

Roberts has spent most of his lengthy career at McLaren, but now he makes the switch to Williams as they try to claw their way back up the F1 grid.

Deputy team principal Claire Williams confirmed that he started work last week and that she expects him to bring the best out of the other recently-recruited senior staff.

He also acts as the final piece of the puzzle for Williams’ restructuring of their senior staff.

“Simon is a fantastic addition to the team and we’re really excited,” she said, as quoted by Autosport.

“He’s obviously got a fantastic background and in his role will coordinate between technical and operations. That’s the role that we’re excited by, and we think Simon’s going to do a really great job in.

“We’ve been working very hard on the restructuring of our technical and operations groups, and for us Simon is the final piece of that work that we have been doing.

“So for us at the moment, the structure is as we have always wanted it to be. We’re very happy with it and we’re going to let it play its course and play out.

“We think it will do a good job, so there are no plans right here, right now to be bringing any further people into our engineering side of the business.”

Williams’ future in F1 has been under the spotlight recently as their search continues for new investment or perhaps even a full sale of the company.

And Claire Williams said the rate at which engineers spend money means they need a bigger budget to start being competitive again.

But the money would be spend on infrastructure, not further staff recruits.

“With Formula 1 teams you give them money to spend and they’ll spend it straightaway. You give it to engineers and they spend it even faster, and they want even more,” she said.

“[But we want] investment in order to ensure that we can compete successfully. So that obviously means investing in infrastructure.

“I don’t necessarily believe that we need to invest in personnel at a senior level. I think that we’ve got [the right people for] that. Whether we need more people in the ranks below, that will be a question that we will look at. But we have plans. I don’t want to go into detail on them but that’s what the investment will be used for.”