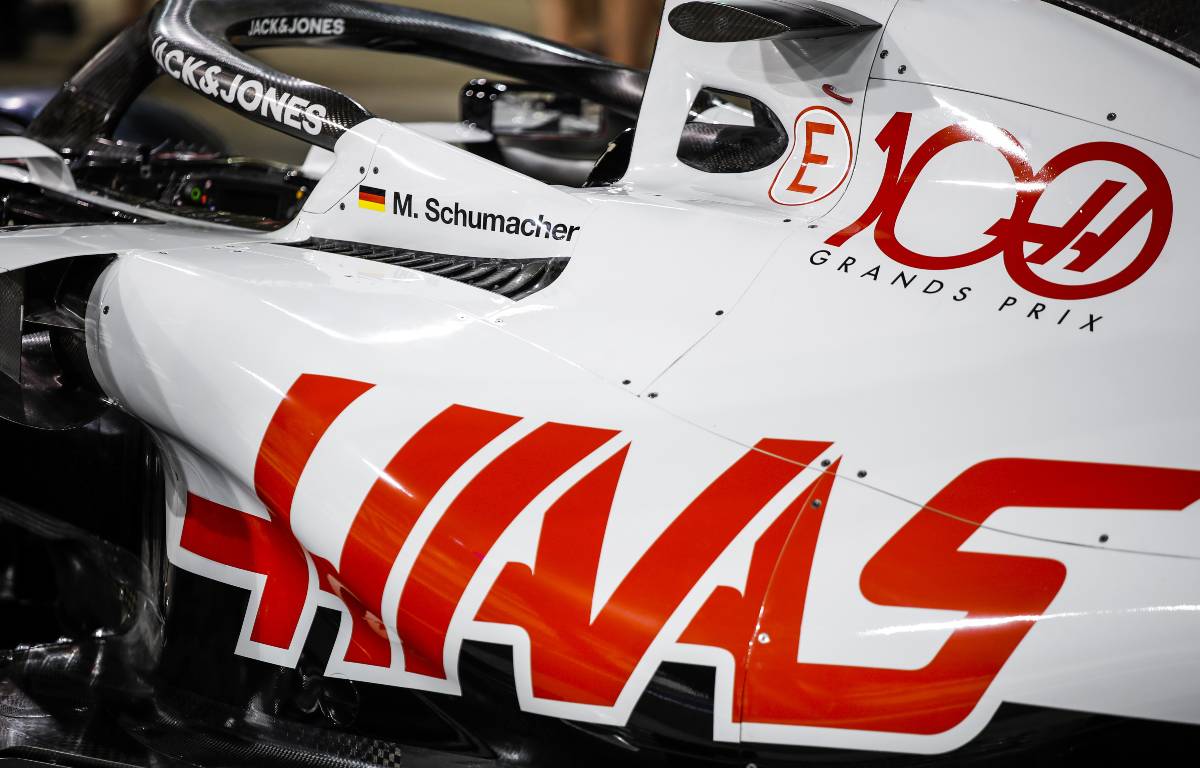 Haas’ new technical director Simone Resta has had an influence on this year’s car, but will soon devote “99%” of his focus on the team’s 2022 challenger.

That is according to team principal Guenther Steiner, who is working alongside Resta in the bid to revive Haas’ fortunes which have nosedived in the last couple of years.

Resta has switched from Ferrari to the Haas-only complex at Maranello, the two teams having forged strong links with the American-owned outfit being a customer team of the Italian giants.

Formerly the Head of Chassis Engineering at Ferrari, 50-year-old Resta, who also had a spell at Alfa Romeo in 2018-19, is the first technical director Haas have had since they joined the grid in 2016.

Last season, the team scored only three points as they suffered much the worst of their five F1 campaigns, finishing ninth in the constructors’ World Championship standings.

They did not develop their car due to consequences of the global health pandemic, largely writing off the season. It will be a similar story this year when Mick Schumacher and Nikita Mazepin form an all-rookie driver line-up.

Instead, Haas are concentrating on 2022, when the sweeping F1 regulation changes come in, for they see that as their best opportunity to climb back up the order. 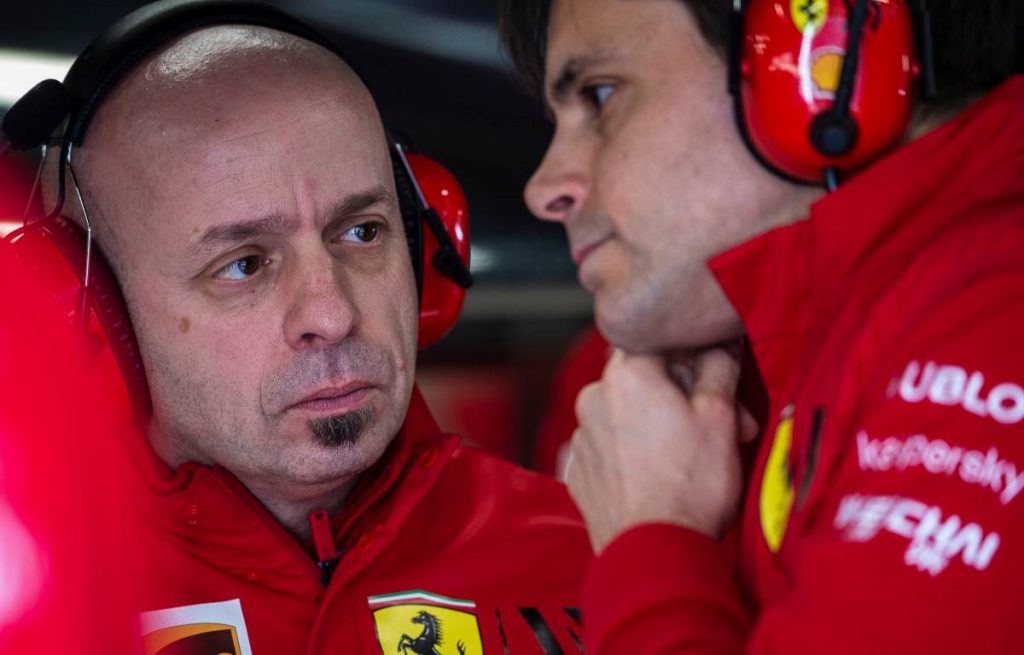 Of the work being done by recent arrival Resta, Steiner told Formula 1: “He’s spent the first few weeks getting himself accustomed with what we are doing.

“He has got involved in this year’s car. There were some design changes because of the regulation changes (surrounding mainly the floor area) but now, 80% of his time is focused on 2022 and by the end of February it will be 99% focused on ’22.”

About the forthcoming season, Steiner added: “We are preparing to be better but I don’t know what the reality will be. We know it could be tough but we will manage it. That’s one of the reasons we took two rookie drivers – this is a transition year and we plan for better days in 2022.

“We are bracing ourselves for a tough year. You always work to get the best out of it that you can, but you also need to be realistic and not dream that all of a sudden everything will be good.

“We struggled last year and the car is basically the same, so why would it be a lot better? I don’t think the others will make big mistakes going forward as they have good packages to take forward.

“We know our performance may not be the best one but there is a lot of work going on. It’s more like being back to 2015 (when Haas were preparing to enter F1 the following season) this year because we took such a big step backwards last year that we have to make two forwards. And that’s what we are doing.”