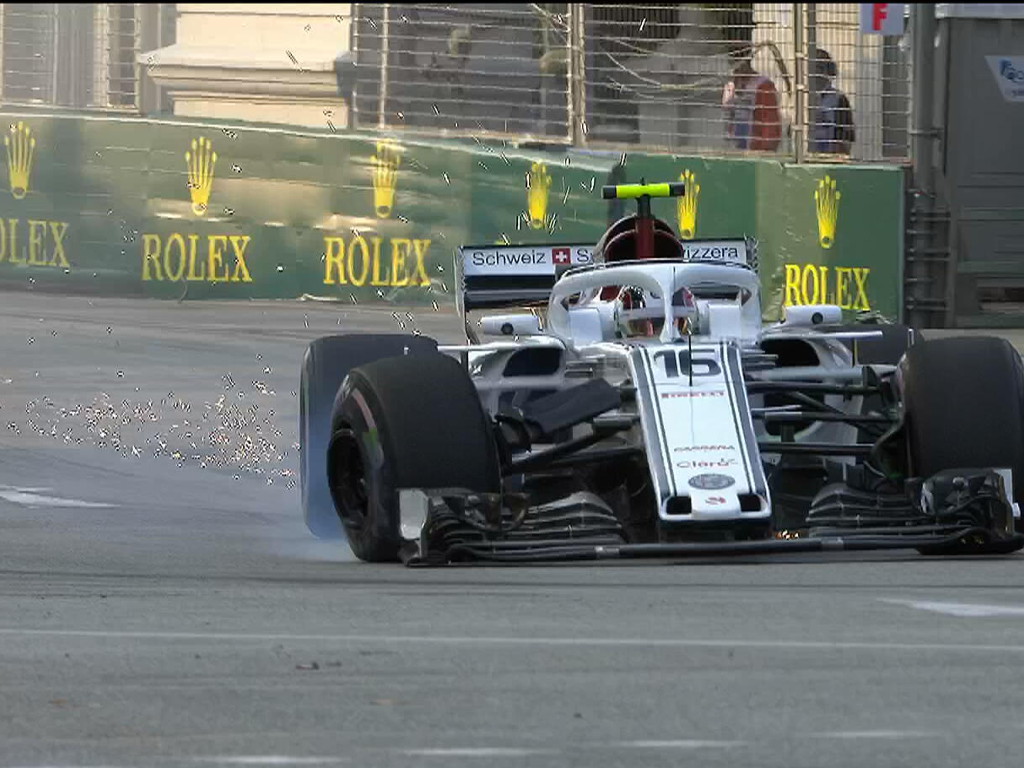 Ferrari’s 2019 line-up, Charles Leclerc and Sebastian Vettel, got off to a less than ideal start at the Singapore Grand Prix weekend.

Renault’s mechanics getting a lift to work with some great scenery and not so awesome music.

Our walk to work is a little different here for @F1NightRace… And we don't always get to choose what we listen to! 😂#RSspirit #SingaporeGP pic.twitter.com/r9Ms3q64yb

Max Verstappen waits for the action to begin. 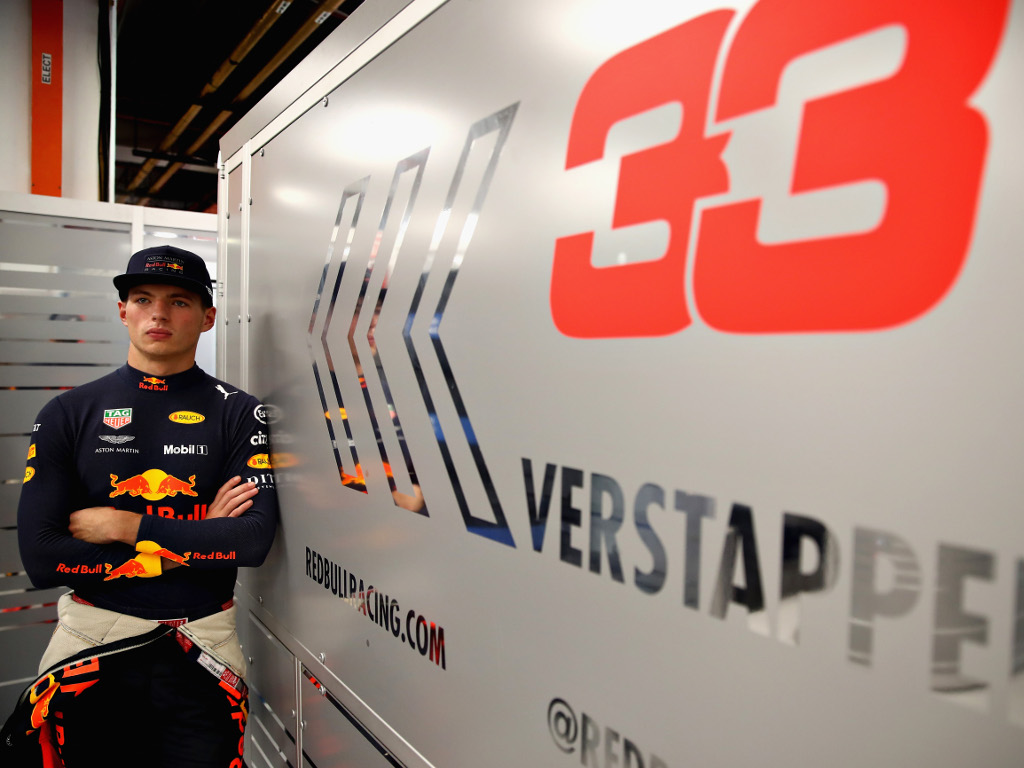 The afternoon’s opening lap time on the hypersoft tyres belonged to Sebastian Vettel. It was, however, soon beaten as the track rubbered up. 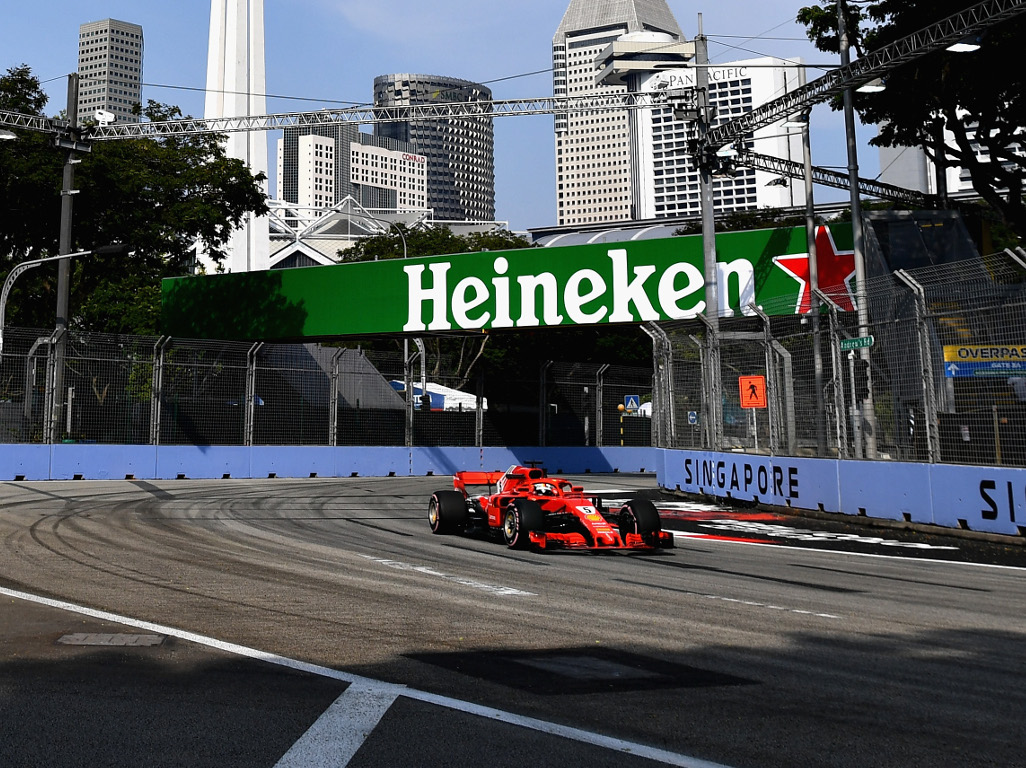 Williams made a few changes to Lance Stroll’s car after an early spin at Turn 1 for the Canadian.

It's all go down in the Williams garage ⚙️🛠🔩

Karun: "They seem to be changing the front brake drums, it seems to be a planned change. Williams have got a lot of flo-vis paint on the rear of both cars." 🎙

That's what free practice is for… 💁‍♂️#C4F1 🇸🇬 #SingaporeGP pic.twitter.com/DQZ1XGY4GK

He was joined on the list of spinners by Sergio Perez, who got it wrong at Turn 20.

Perez is the next driver to spin in the Force India, as the drivers continue to push the limits in the first practice session of the weekend 😕

Just like Stroll and Bottas, he manages to avoid the walls and safely returns to the pits 😌#C4F1 🇸🇬 #SingaporeGP pic.twitter.com/fbwQFkO8Zw

Lewis Hamilton had a spell up in P1 but also made a few mistakes including running off the track. 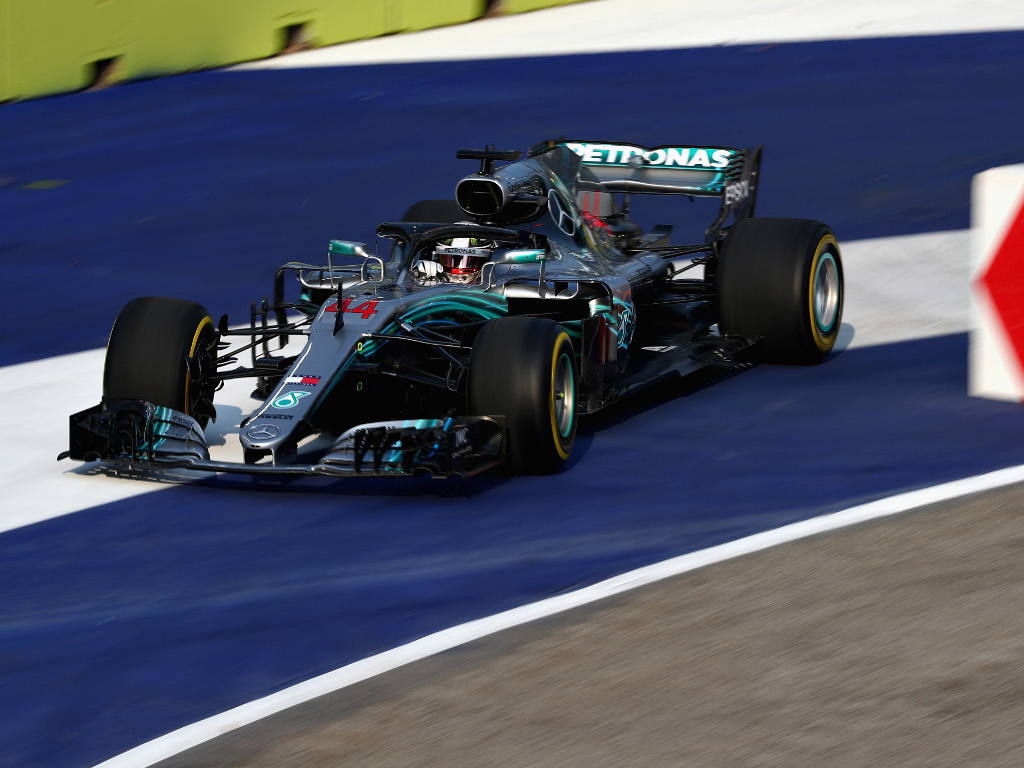 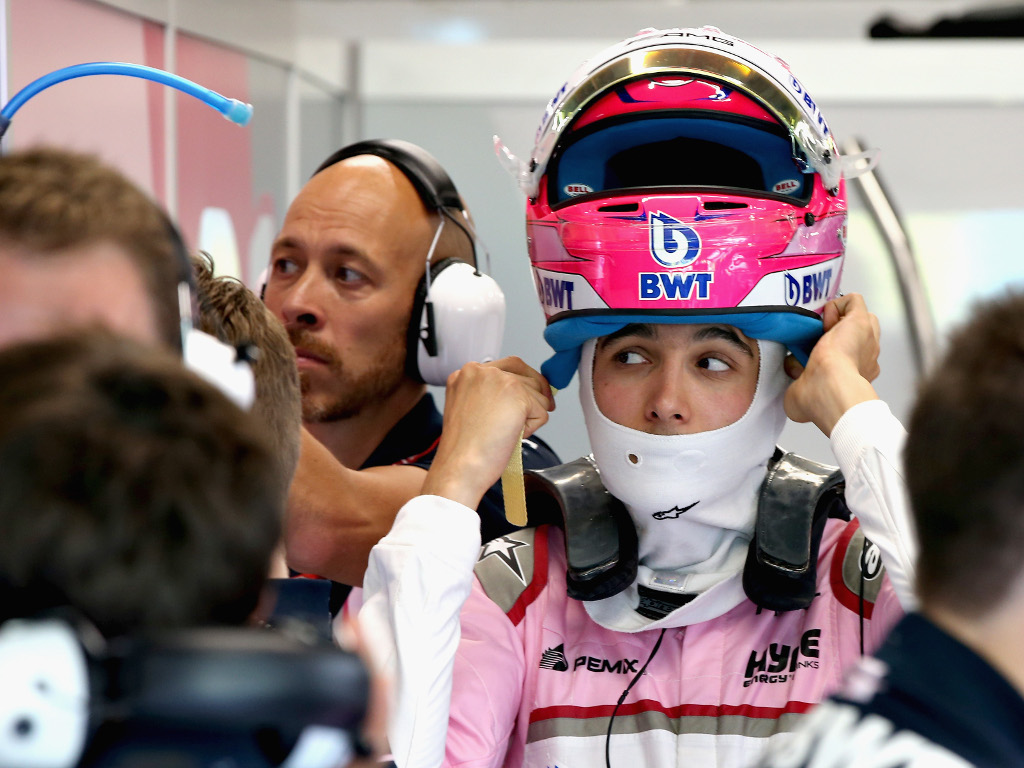 The sun began to set… and McLaren played with their camera filters.

Kimi Raikkonen went the wrong way up a one way and struggled to get back out. 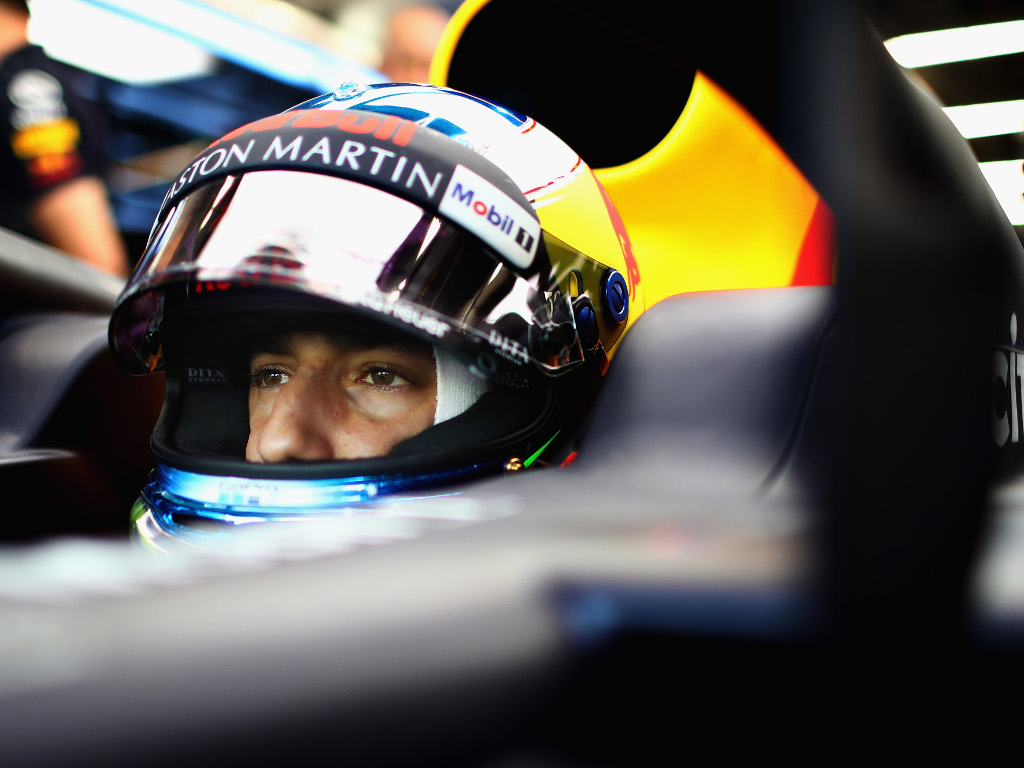 A late crash for Charles Leclerc, who made a mistake as he exited the Anderson bridge. He misjudged, hit the wall and broke his Sauber.

Conditions in FP2 were much more representative of what is to come over the rest of the weekend at Marina Bay.

Just as the action restarted, Mercedes announced ex-F1 driver Pascal Wehrlein would be leaving the programme at the end of the 2018 season. 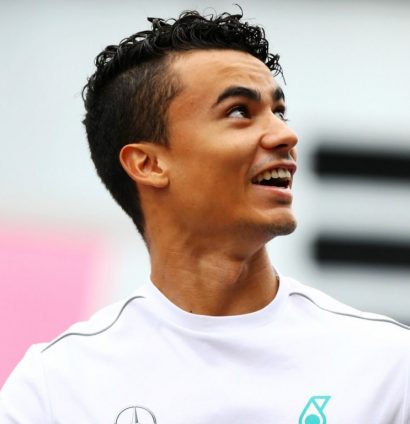 FP2 picked up where FP1 left off as Red Bull and Ferrari battled it out for top spot in the early stages under the lights. 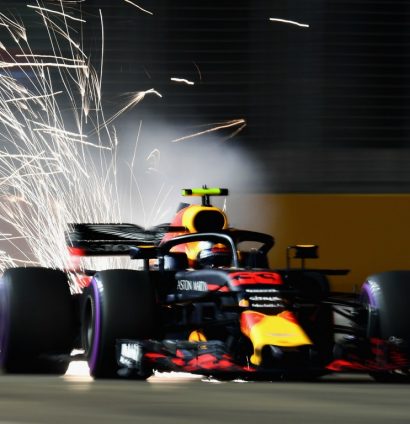 Vettel, meanwhile just about avoided a major collision with the wall on his first qualifying sim lap. But a leak from his car severely hindered his FP2 programme.

Vettel skims the wall on a hot lap, and immediately dives into the pits 👀#SingaporeGP 🇸🇬 #F1 pic.twitter.com/1eH6BoZVXR

No, we don't mean he's really quick. He is literally on fire… well his right-rear brake is anyway 😯

The Williams racer limps back to the pits and his mechanics immediately douse the flames 👨‍🚒🚒#C4F1 🇸🇬 #SingaporeGP pic.twitter.com/rRmlLJPYxb

And there was just enough time for another spin out – this time it was Marcus Ericsson at Turn 5.

That was a close one, @alo_oficial! 😅#SingaporeGP 🇸🇬 #F1 pic.twitter.com/uPeWWi9qk2